A dying gendarme remembers his encounter with Catalan artist Josep Bartolí in a French concentration camp after the Spanish Civil War.


The tribute short film LE FABULEUX DESTIN DU CINÉMA BEAUBIEN, produced by Kino Montréal and directed by Geneviève Mallette, will be presented before the film JOSEP throughout Quebec starting December 10.

Last September, the Cinéma Beaubien celebrated its 20th anniversary. Twenty years of cinematic discoveries on the big screen, twenty years of dedication to the artists and artisans who make and nurture Quebec and international cinema, but also twenty years of a beautiful love story with its cinephile audience. 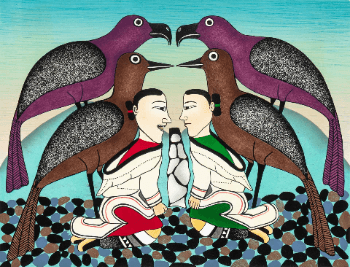 Music Born of the Cold: Inuit Art, Dance and Song 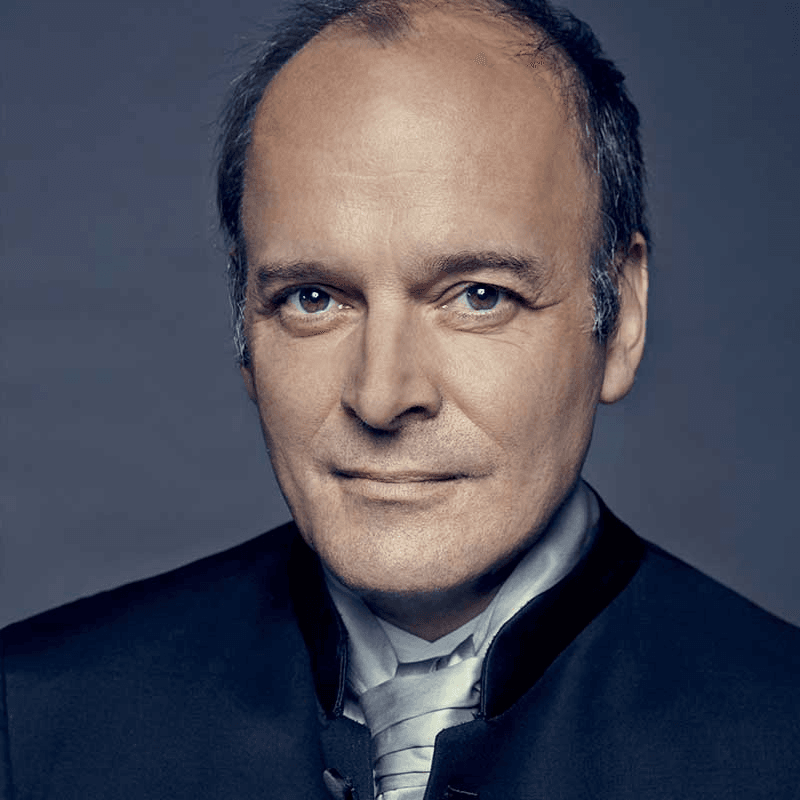 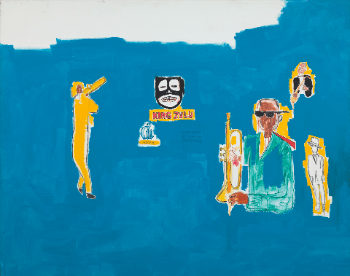