A year after his father's atrocious hunting accident, Éloi returns to the lands he inherited for a strange tribute paid by local hunters. His first intention of confronting his recurring nightmares is compromised by the one we call the Indian, a comer who every season comes to hunt down an enigmatic deer with a much coveted plume. In a world where myths have been supplanted by cynicism, the quests of these two men will mysteriously meet. Contrary to the contemplation of the title, this initiatory story is an action thriller where the real and the unreal weave a modern tale on the edge of the Laurentian forest. 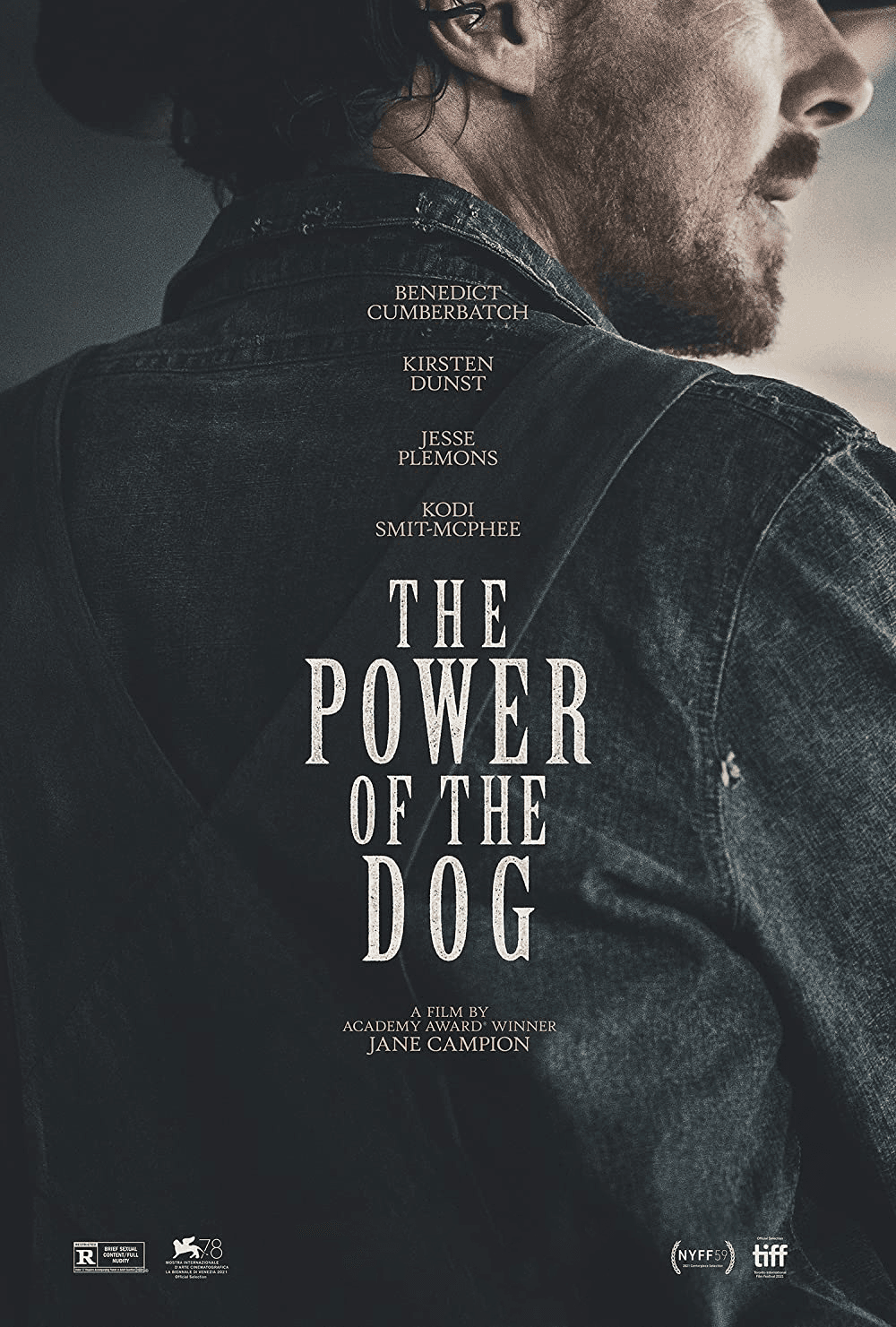 The power of the dog (with French subtitles) 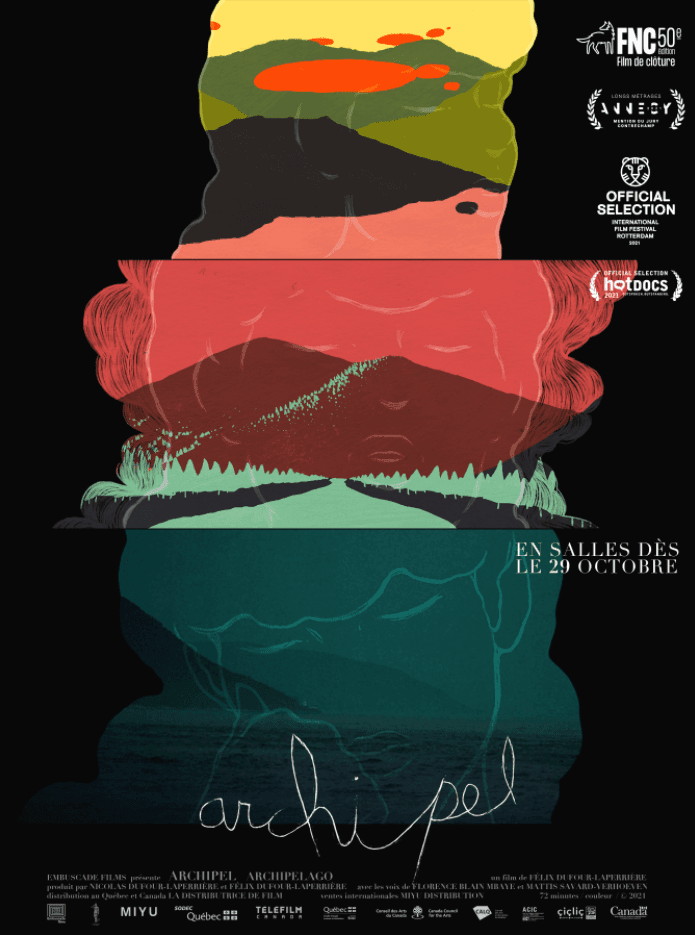 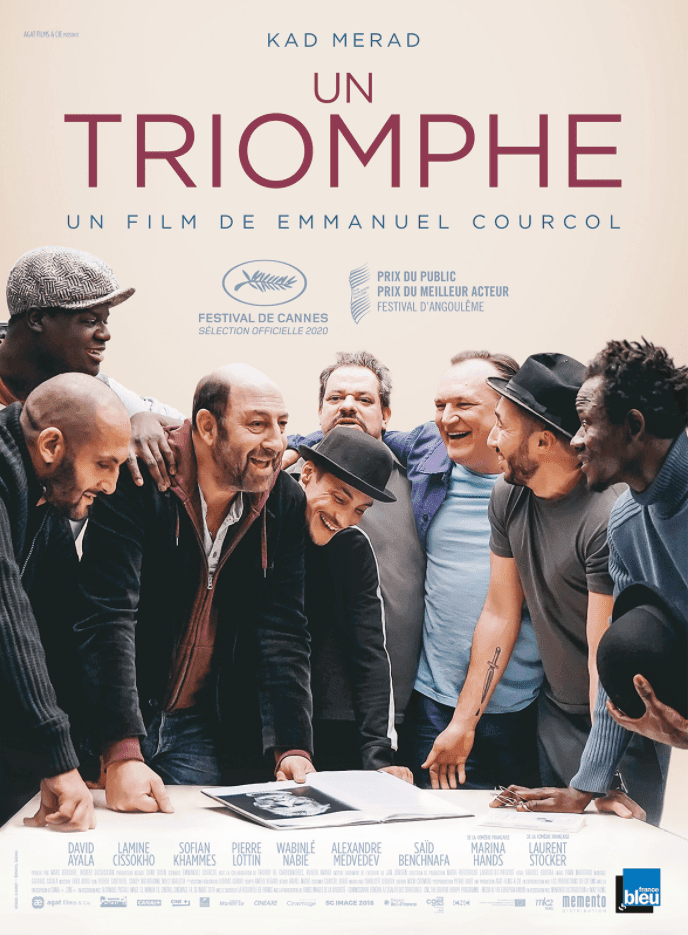 The big hit (with English subtitles) 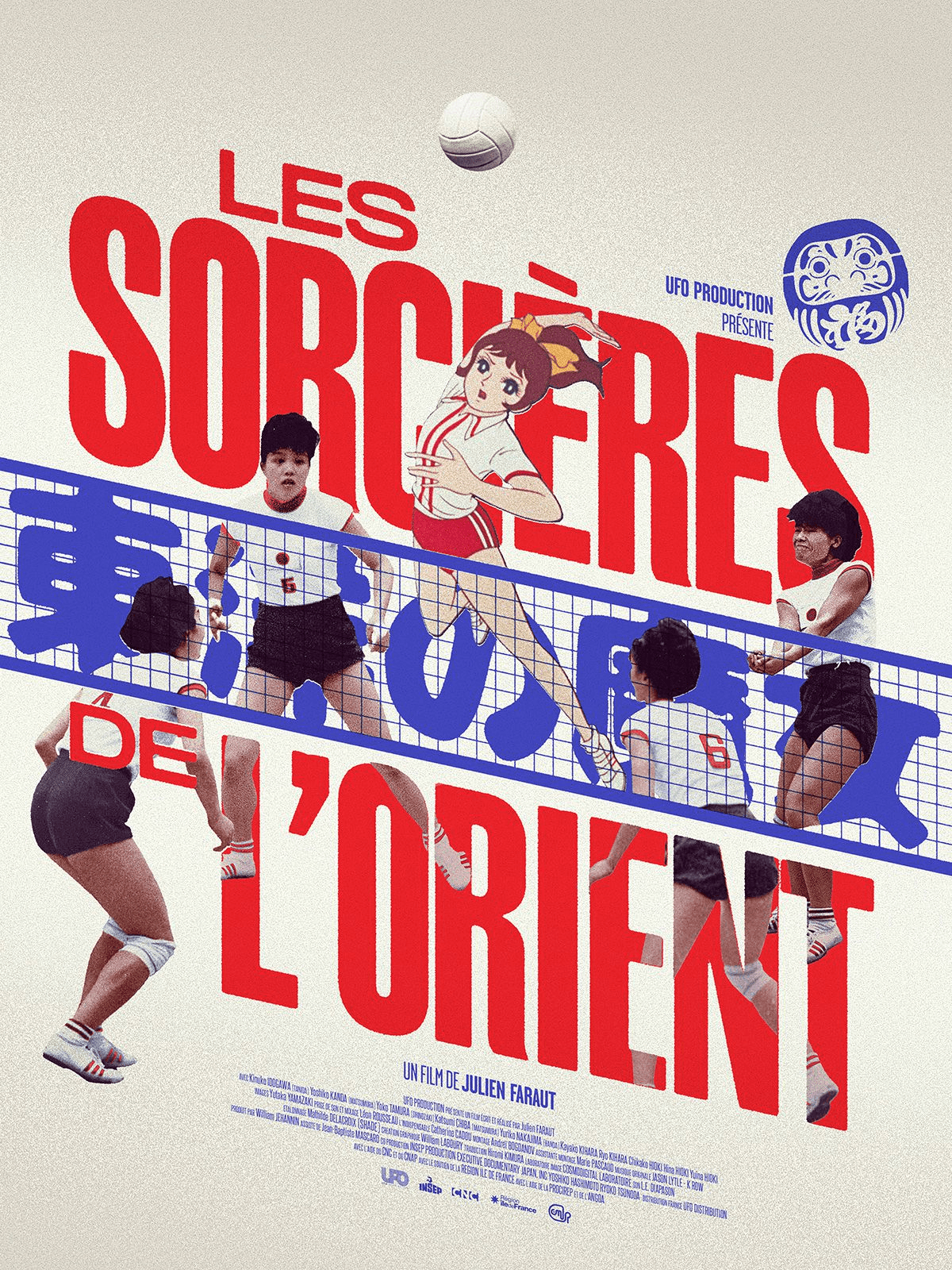 The Witches of Orient (with French subtitles) 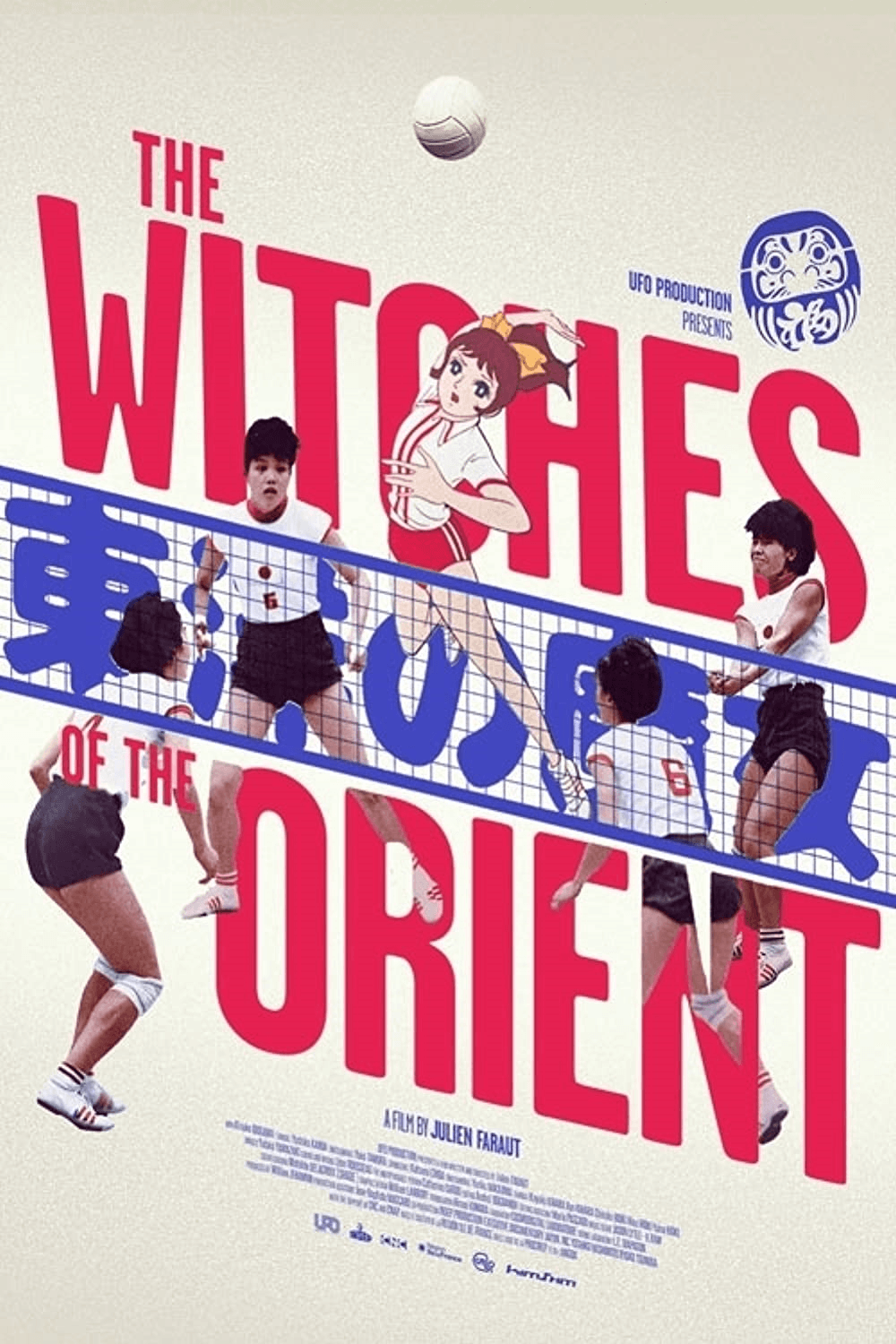 The Witches of Orient (with English subtitles)