Thanks to the generosity of Carolyne Barnwell and Pierre Bourgie, a magnificent painting by Belgian artist James Ensor has just entered the Museum’s collection. It is on display in the recently renovated 19th and 20th century European art galleries, which lead to the Michal and Renata Hornstein Pavilion for Peace. 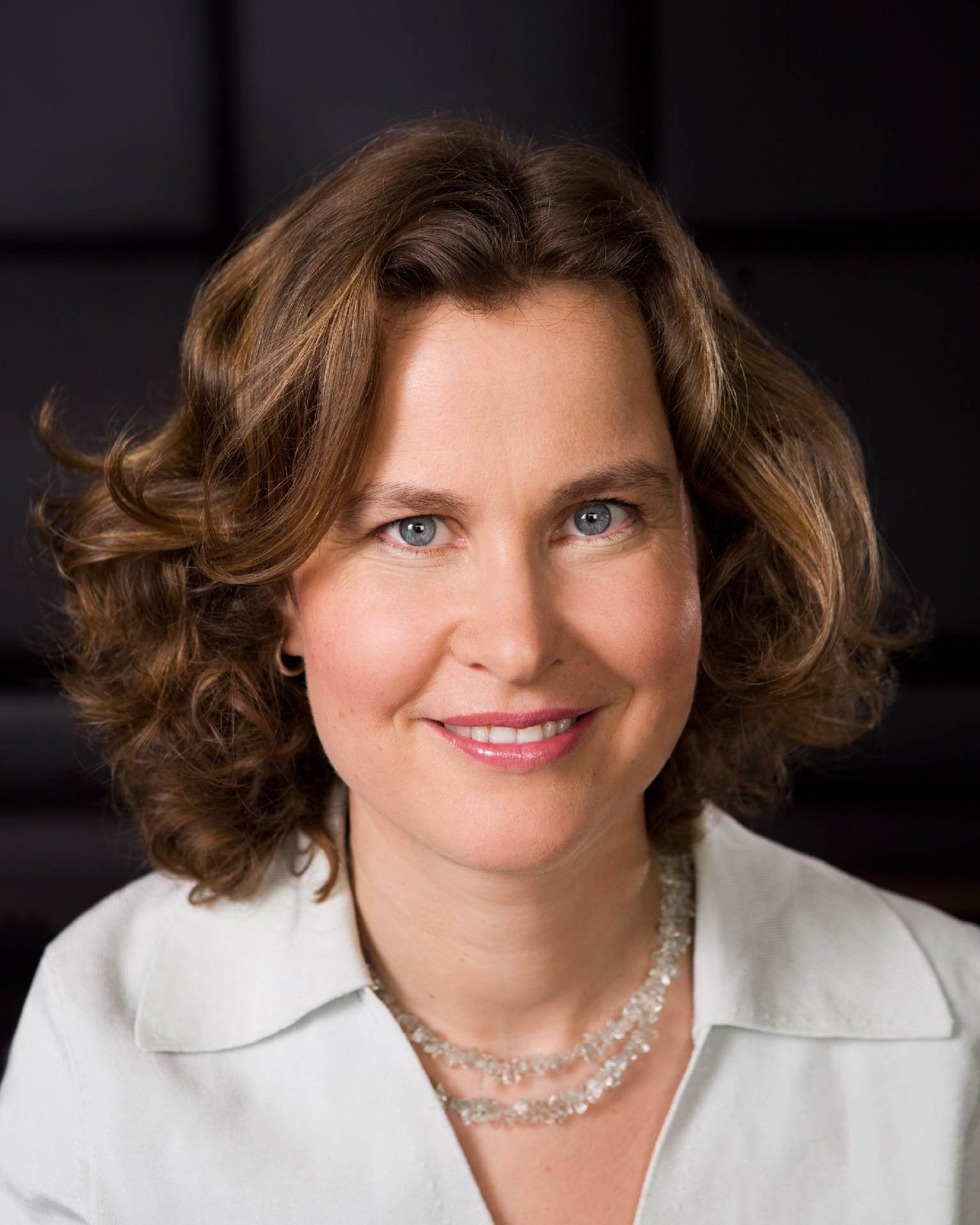 The Rooftops of Ostend holds a critical place in Ensor’s practice. Painted early on in his career, this transitional work of superb quality also has a distinguished provenance: it was originally in the François Franck Collection, along with, among others, the artist’s most famous painting, Christ’s Entry into Brussels in 1889, now held in the J. Paul Getty Museum.

Ensor was a major figure of the Belgian avant-garde whose innovative style was highly influential. His paintings – particularly those filled with skulls, masks and knick-knacks (his mother’s family had a curio shop) – are considered precursors of Expressionism, and his interest in carnivals and performances inspired artists for generations to come.

The subject represented is a view from on high in the coastal Belgian city of Ostend, where Ensor spent his entire life. His studio was in the attic of his parents’ house, and its five windows afforded him multiple views of the surrounding area. As the title suggests, the cityscape was dominated by a sea of rooftops. Their planar surfaces are described in browns and reds, colours diluted by the atmospheric greys throughout. Offsetting the dominant horizontality of the faceted roofs are church steeples, chimneys, windmills and a weathervane. These sparse vertical markers of varying heights are silhouetted against the clouds and blue sky that occupy more than half of the upper canvas.

Of particular note, the artist superimposed the visual depiction of the cityscape with a layer of light grey paint. Applied in predominantly thin, horizontal strokes over much of the lower portion of the composition, it both permeates the canvas and creates a marked sensation in the viewer. In the left-hand corner, these areas recess behind a series of loosely painted linear brushstrokes in a saturated green, red and blue, which bear no obvious relationship to any of the figurative elements of the composition. A phenomenal painterly visual focus is also created by a concentration of horizontal paint strokes in the centre of the canvas.

The rendering of the sky and light in The Rooftops of Ostend immediately calls to mind the paintings of J. M. W. Turner. In fact, so taken was Ensor by the English artist that he painstakingly produced faithful copies of his works, and this fascination unquestionably nourished Ensor’s art. Nevertheless, this landscape notably demonstrates that the artist had by this point already fully embraced the lessons of Impressionism and was taking a first significant step towards developing Symbolism. The fusion of these two 19th-century approaches can be seen in the manner in which light is beginning to transcend the subject; a representation that vies with the abstract materiality of the surface. This synthesis is an innovative solution Ensor devised at a point in his career when he was eager to differentiate himself from his contemporaries. Using his observations of nature and light as his starting point – while not limiting himself to them – he arrives at a synthetic, Symbolist painterly language that gives The Rooftops of Ostend a unique art historical significance.