Spring in the Outskirts by Lawren S. Harris

My early paintings of houses were found ugly and inexcusable by some, and true and moving by others.1 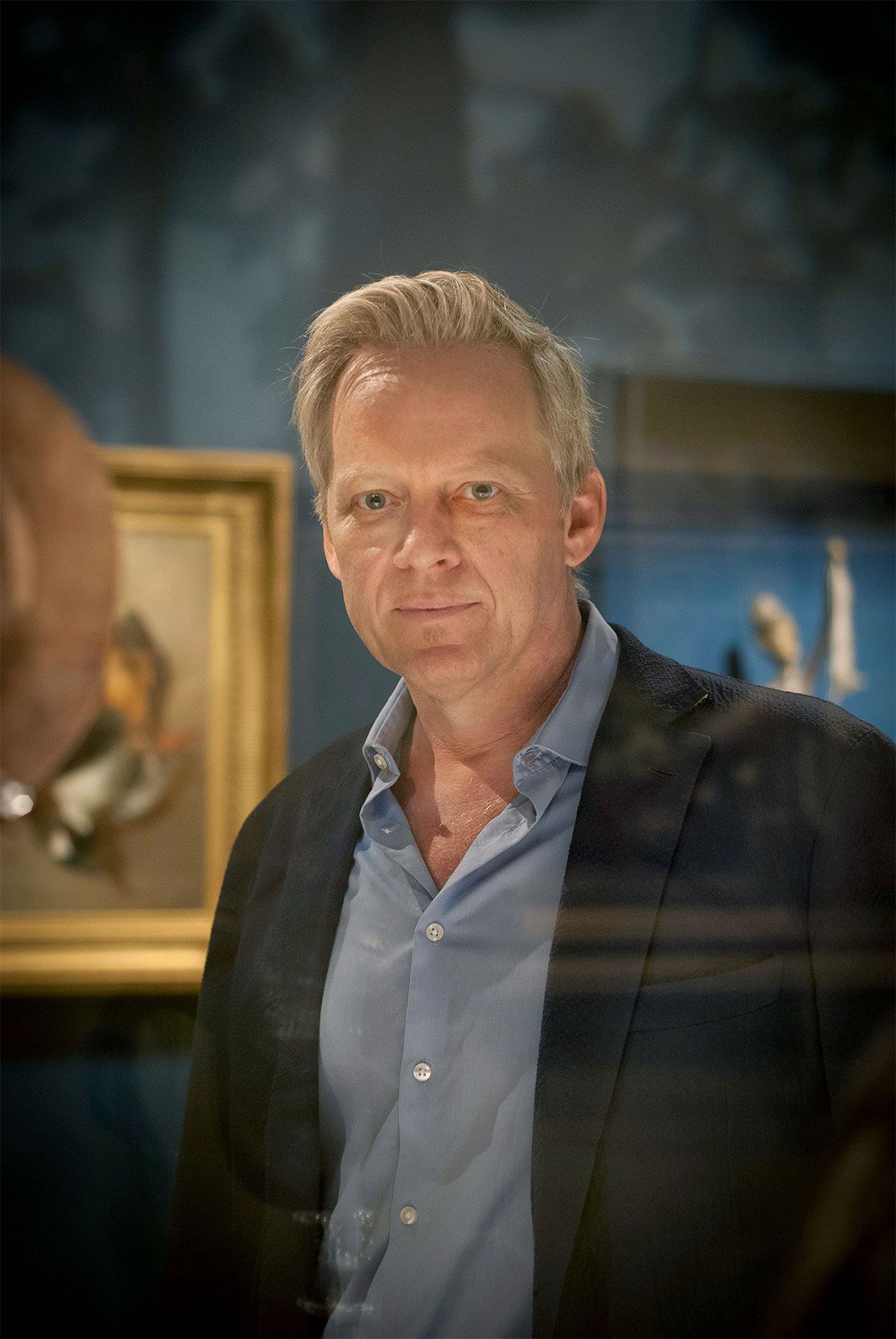 Curator of Quebec and Canadian Art (before 1945)

An oil on canvas by Lawren S. Harris has just been added to the Museum’s collection of Quebec and Canadian art, thanks to the generous gift of Norman and Patterson Webster, to whom we wish to express our gratitude. This view of a disadvantaged neighbourhood in Toronto’s outskirts sheds light on the artist’s social concerns and his use of modernity to express them.

Harris was drawn to the dreary slums early on, sketching them in Berlin between 1903 and 1907. The urban subjects he painted upon his return to Canada reflect his mental state and the depression that afflicted him. As evident in his poetry, the artist sought to embody in his work his vision of human misery. In 1918, as his health improved, he became interested in the humanized landscapes located outside Toronto’s city limits, in areas generally considered to be “shacktowns.” Indeed, this was where Harris discovered his favourite spot, Earlscourt. The various dwellings set on small plots beyond the purview of urbanism were inhabited by a new wave of immigrants who had left the British Isles to escape the dismal post-war conditions. No more able to live in the heart of Toronto than in their places of origin, these new arrivals set their sights on the rural areas on the city’s outskirts, places that would eventually be swallowed up by the metropolis. The press of the day lauded the sociability and sense of community shared by the residents of these areas – where hope seemed more prevalent than in the downtown – all while expressing disdain for the ugliness of their surroundings.

In 1919, Harris unveiled his first paintings depicting the suburbs to the Ontario Society of Artists. He also showed these works in the Group of Seven’s first two exhibitions, but it wasn’t until the third, in 1922, that he presented Spring in the Outskirts. One journalist astutely observed:

[Harris’s] squalid studies of city homes, even when the colour is bright like that in Spring in the Outskirts, might be taken as social propaganda. … Mr. Harris runs strongly to ugliness in selecting his subjects [but] it is the idea, not the fact, of destitution and dirt that attracts Harris. He has no idea for the sordid details of squalor. [Instead, his buildings are] the stark sort of house that tells the story; a mute revelation of poverty in which you rarely behold people.2

With its palette of bright colours, its green lawns and flowering vales, its blue sky and luminous walls, Spring in the Outskirts offers a radiant portrait of a community seen as resilient and optimistic. The painting is distinct from a number of others dating from the early 1920s, in which Harris instead captures the gloominess of the time. To the preparatory sketch painted in 1921, titled Earlscourt, Toronto, Harris added only one element: a female figure. She is hanging out her linens, napkins or tablecloths, on a readily visible clothesline. The mundane nature of this activity is reinforced by the presence of an outhouse in the foreground. The public would have thus been won over by the modernity of the work as much as by its subject. The painting would be exhibited again at the Art Gallery of Toronto (today’s AGO) in 1927, before being presented in a retrospective of Harris’s works that toured from Toronto to Vancouver in 1948-1949.