FROM THE HANDS OF THE MASTERS II

FROM PARMIGIANINO TO MATISSE

In this second exhibition of drawings from a Montreal private collection, the successor to the 2013 exhibition, we have expanded our parameters, including works spanning the sixteenth century in Italy to the twentieth century in France, as well as non-European art.

The purpose of this exhibition is to more fully suggest the breadth of taste and connoisseurship embodied in this great collection and the joy of collecting diverse objects that reflect the sensibilities of a single, discriminating collector. The remarkable group of featured artists includes Parmigianino, Giorgio Vasari, both Agostino and Annibale Carracci, Giovanni Benedetto Castiglione, Antoine Watteau, François Boucher,

The subjects range from studies for religious compositions to sensuous female nudes, from the Virgin to a ballerina, from male portraits to battling Japanese warriors. Also on display are a variety of landscapes, from a wintry sixteenth- century Northern European village scene to a lush tropical jungle in Venezuela, from the rocky coast of Guernsey to the fields of Normandy and an Impressionist vision of the countryside near Paris, and even the picturesque crossing of an arched bridge in nineteenth-century Japan. Still-lifes from the early period of Cubism also are presented, as is a black paper cut-out of an eagle by the renowned French author Victor Hugo.

Augmenting this group of nearly 40 works is a selection of about 20 other master drawings chosen among those already given to the Museum by this collector. These sheets of a broad array of subjects include master drawings by Palma il Giovane, il Guercino, Jacob Jordaens, Michel Corneille the Younger, Carlo Maratti, Jean-Baptiste Oudry, Charles-Nicolas Cochin, Sebastiano Ricci, François Boucher, Gabriel de Saint-Aubin, Jean-Baptiste Greuze, Anne-Louis Girodet, George Romney, Eugène Delacroix and Jean-Auguste Dominique Ingres.

The collector has commented on the joy of collecting drawings, which he began acquiring in the 1990s: “I realized that to pursue this new passion, I would need to quickly educate myself. I immersed myself in the world of drawings. I studied the different artists, learning to differentiate between the important and less important artists. I returned to live-model drawing classes, an old hobby from my McGill University days, which helped sharpen my vision.

It is our joy to present to the public this selection from his collection and his benefactions.
An exhibition organized by the Montreal Museum of Fine Arts. 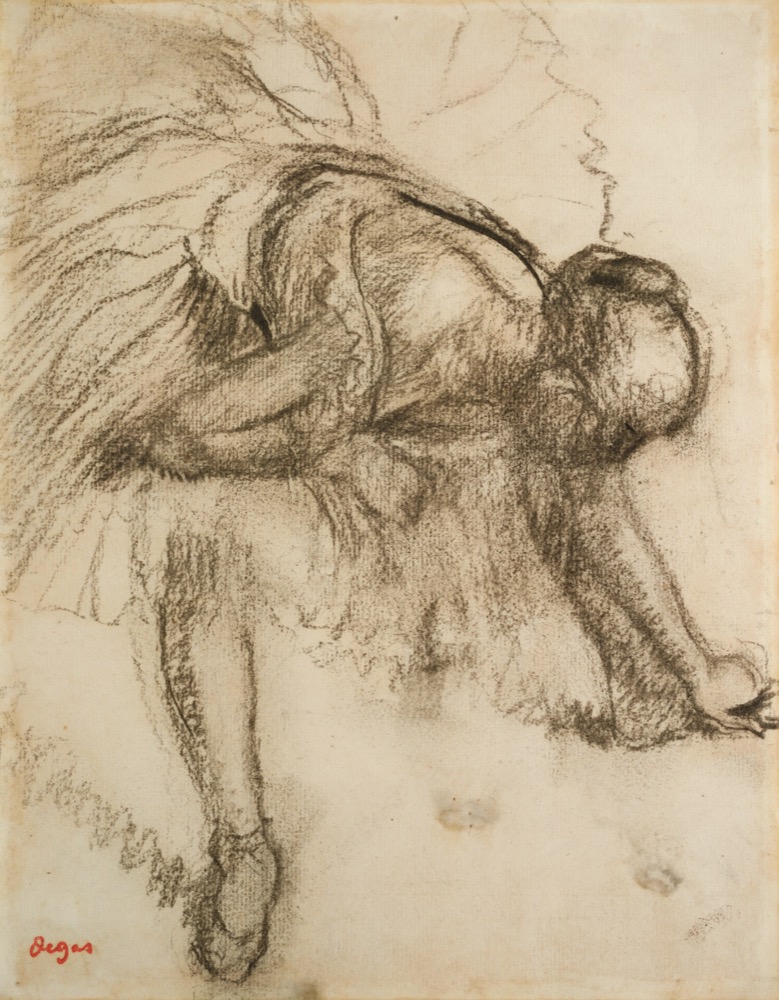 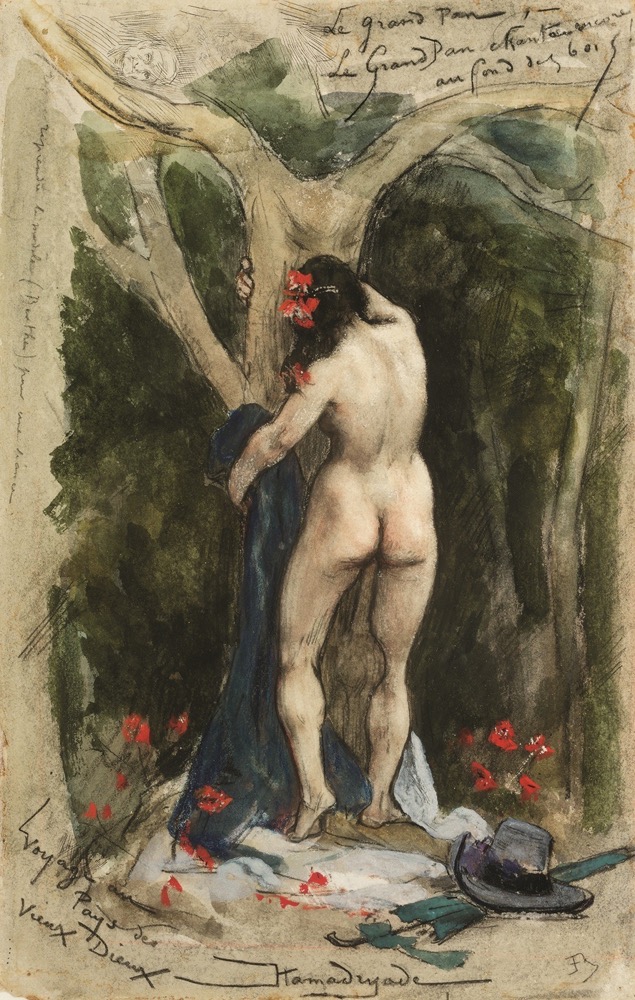 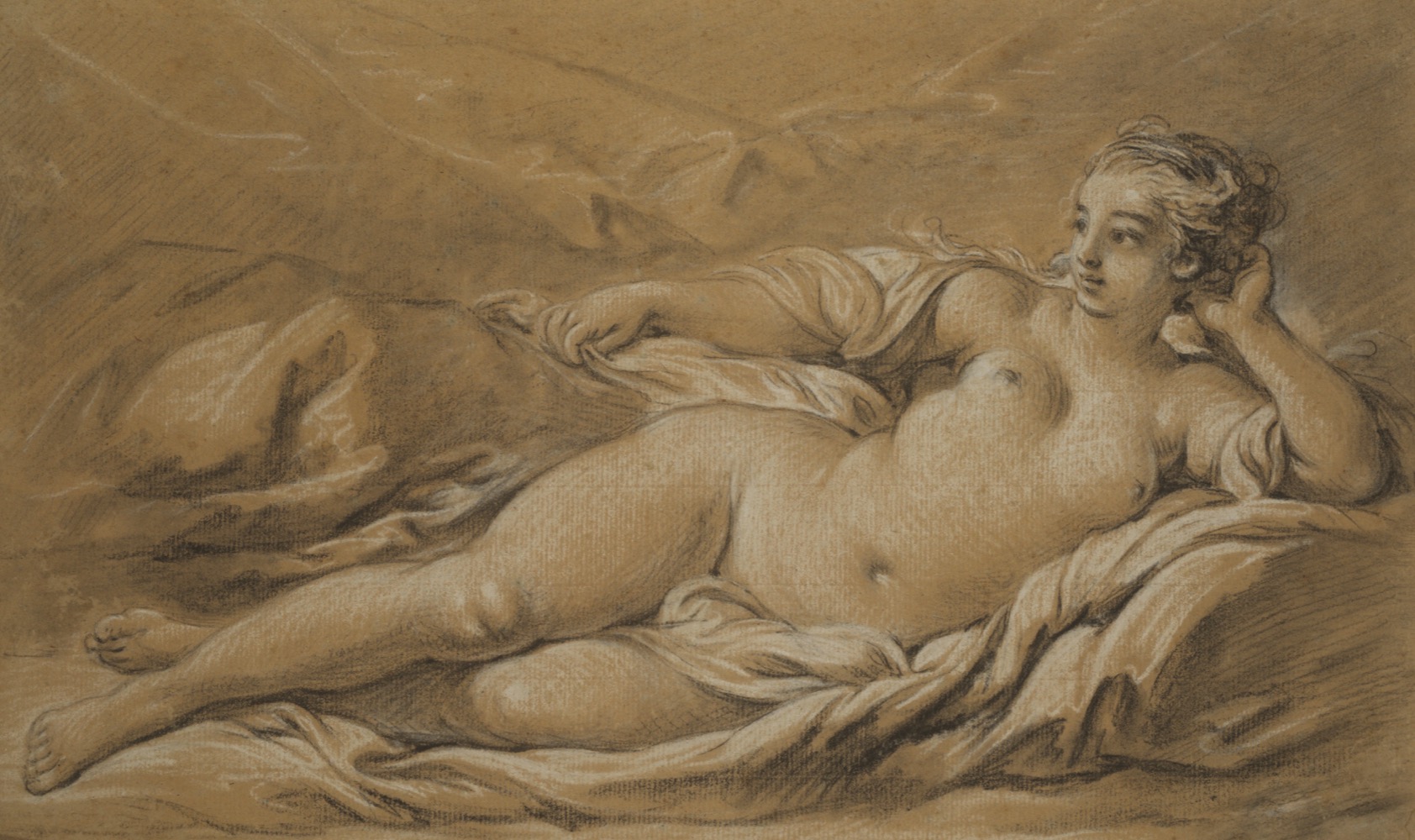 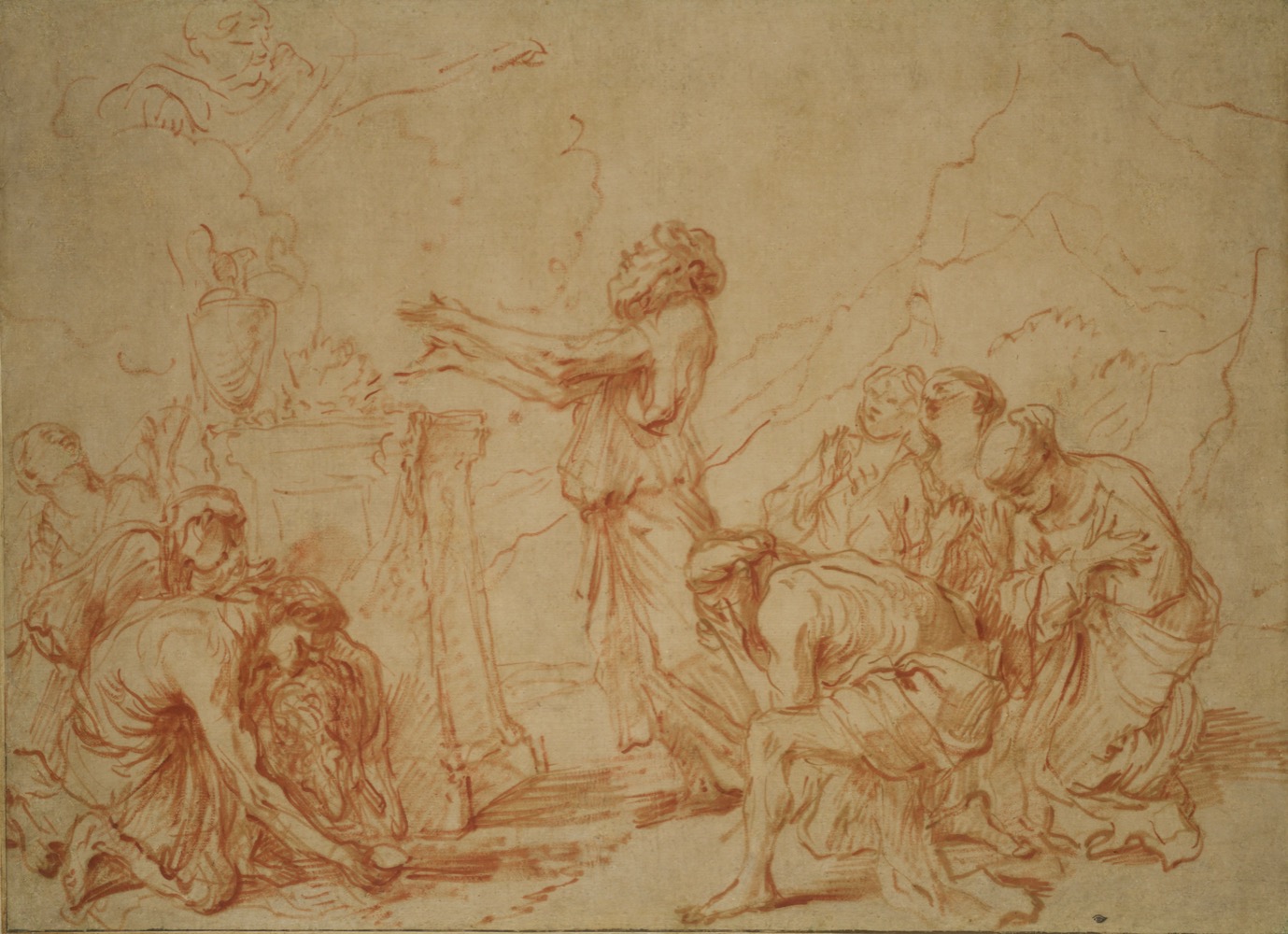 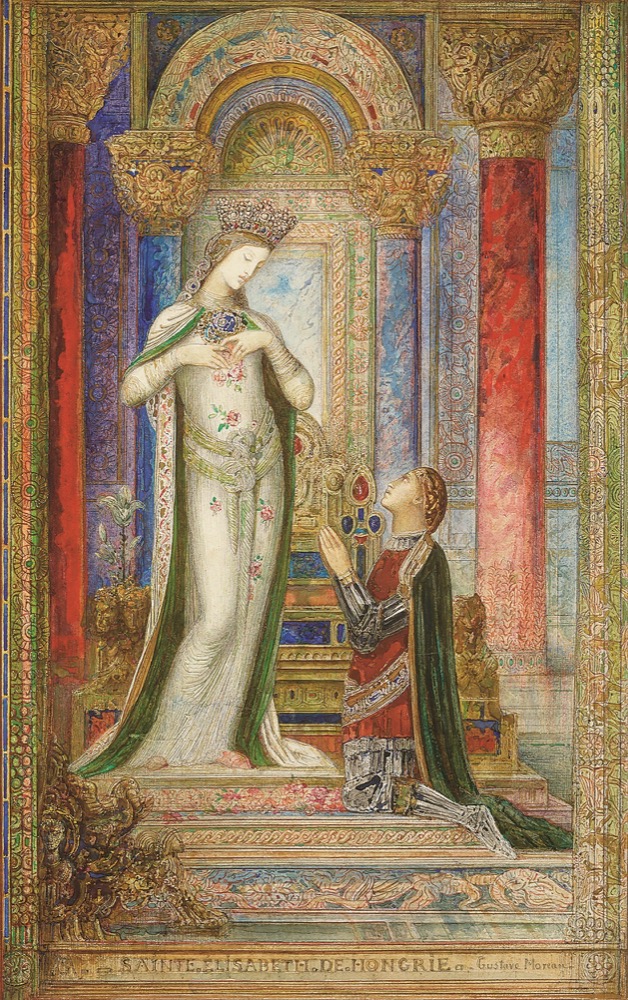 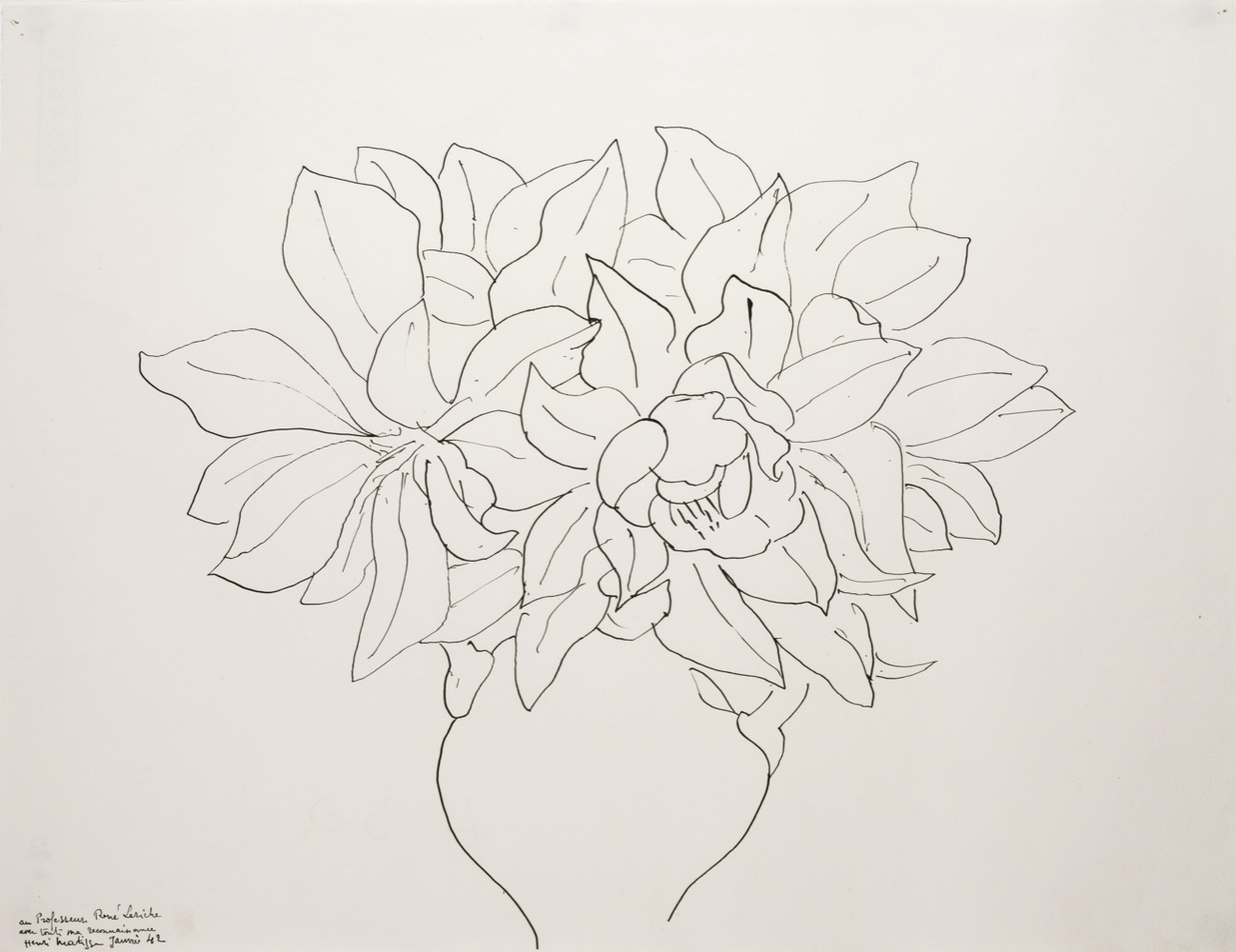 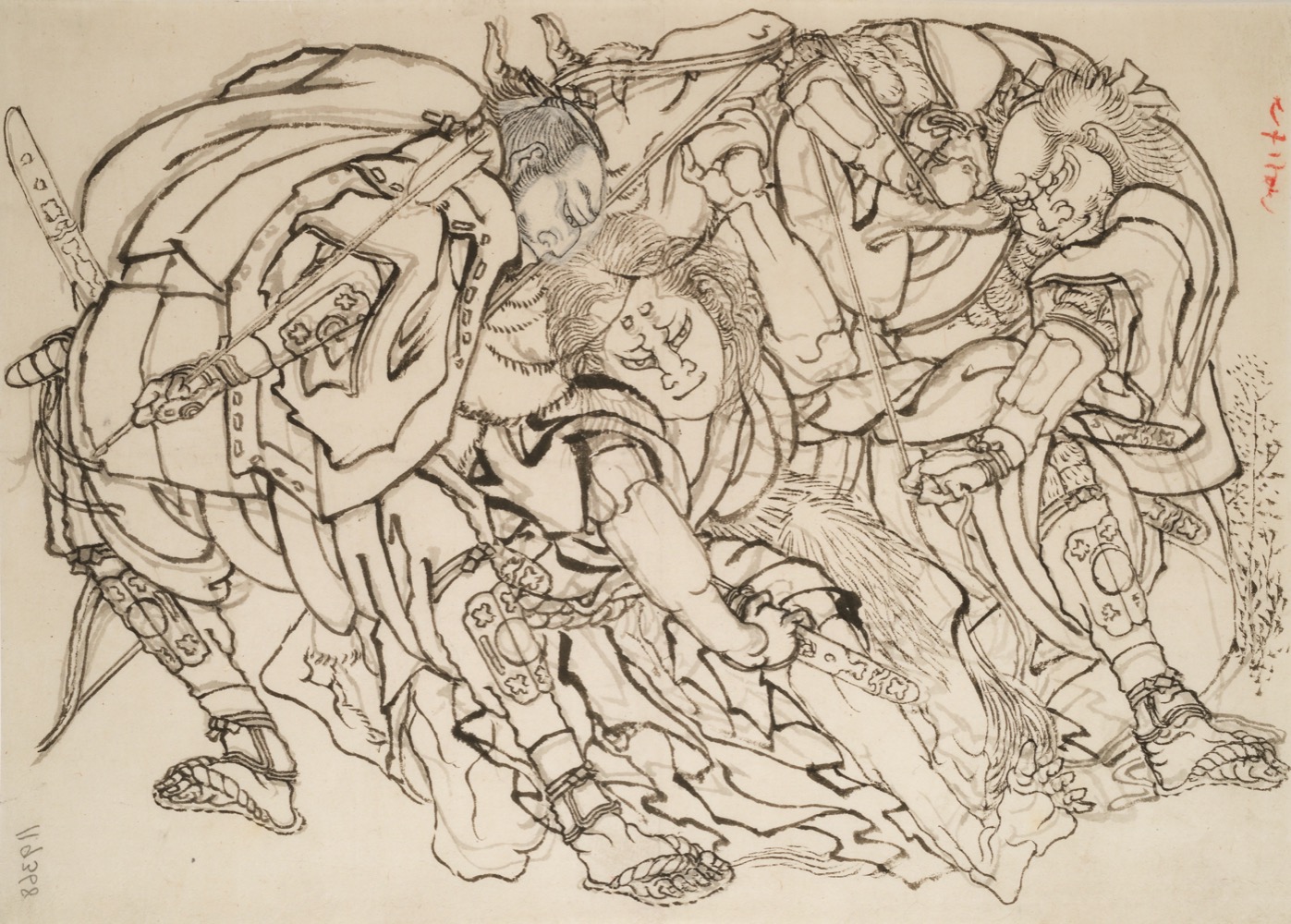 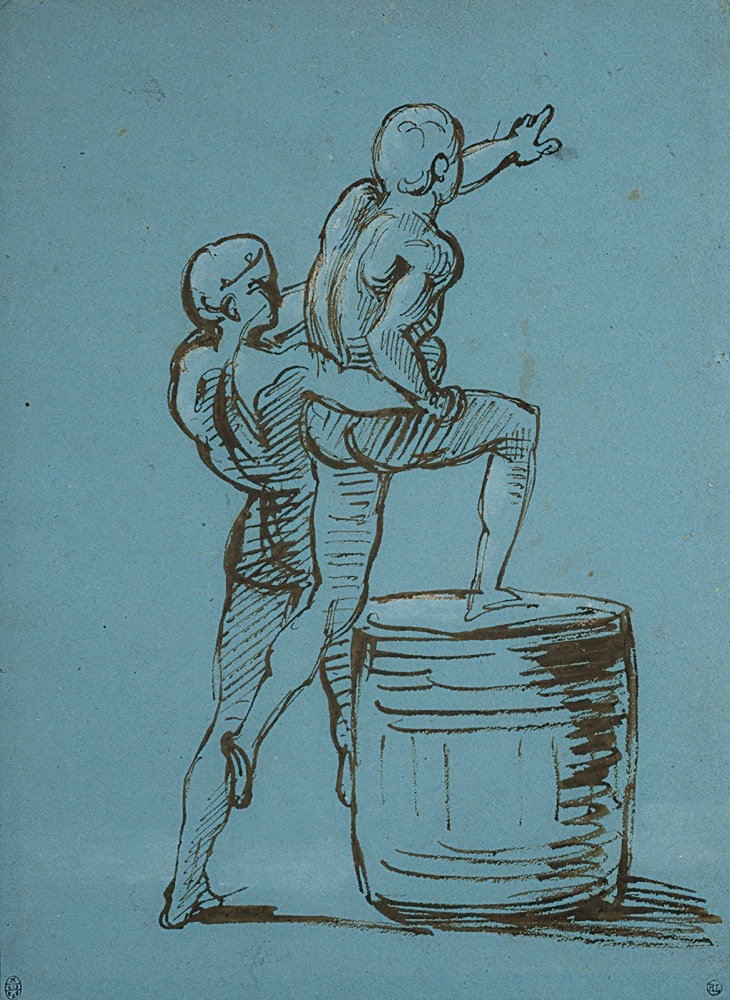