As part of this year’s edition of La Biennale de Montréal, with the future as its theme, the Museum will host the latest film by well-known Iranian-born American artist and filmmaker Shirin Neshat. Entitled Illusions & Mirrors and shot in 2013, it stars the Israeli-American actress Natalie Portman. The presentation at the MMFA will be its North American premiere.

According to Sylvie Fortin, Executive and Artistic Director of La Biennale, “Several works explore the subject [of the future] by examining geopolitical concerns, posing ethical questions and even alluding to alternative economic solutions. Others ponder what is to become of art.” The four curators of this latest edition of La Biennale – Gregory Burke and Peggy Gale, with Mark Lanctôt and Lesley Johnstone of the Musée d’art contemporain, now the main site of the event – have put together a group of works by some fifty artists and collectives from twenty-two countries.

Known around the world for her video installations – Rapture won over audiences at the 1999 Venice Biennale and earned her the Lion d’or – Shirin Neshat made her first feature-length film, Women Without Men, in 2009. It tells the story of four women living in Tehran under the regime imposed by the British and the Americans following the coup d’état of August 19, 1953. The linked issues of the status and representation of women in Muslim countries have always been at the heart of the artist’s concerns. With her recent twelve-minute short film Illusions and Mirrors, Neshat turns away from these issues to explore the world of dreams. A young woman wandering on a beach in search of a ghostly presence makes a staggering discovery.

“This film,” explains the director, “pays tribute to the black-and-white and silent films made by Surrealist filmmakers such as Man Ray, Jean Cocteau, Luis Buñuel and, later, the wonderful experimental filmmaker Maya Deren. Thematically, it is a big departure for me, as it moves away from all my past socio-political subjects regarding Iran and Islam and enters a very timeless and universal story.”

Illusions & Mirrors, with singularly beautiful images mirrored in Natalie Portman’s sensitive and thoughtful performance and the dreamlike music by Johnny Azari, not only confirms the maturity of Shirin Neshat’s artistic vision, but also opens a new horizon for her oeuvre.

Gallery guides will be on hand in the Contemporary Art Square to answer your questions and discuss this exhibition.

Picture Gallery from the Exhibition Opening 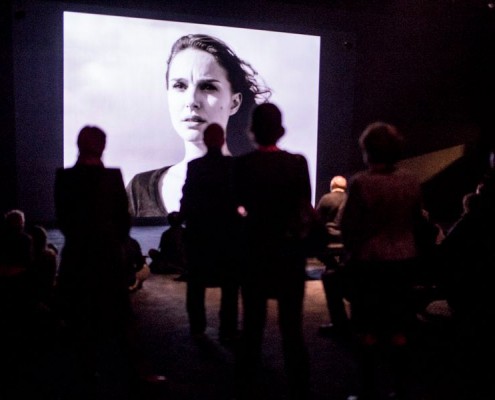 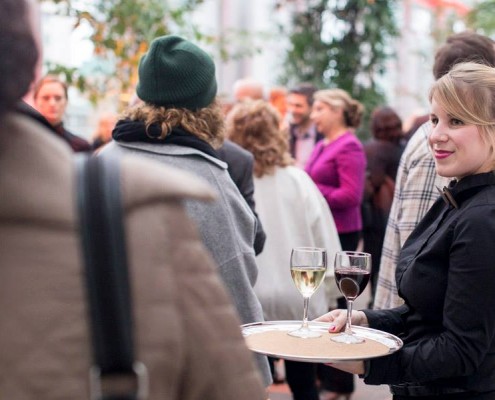 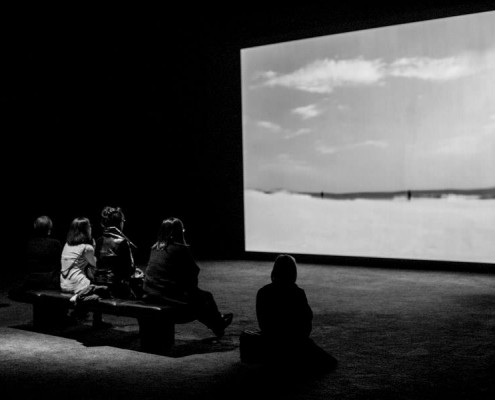 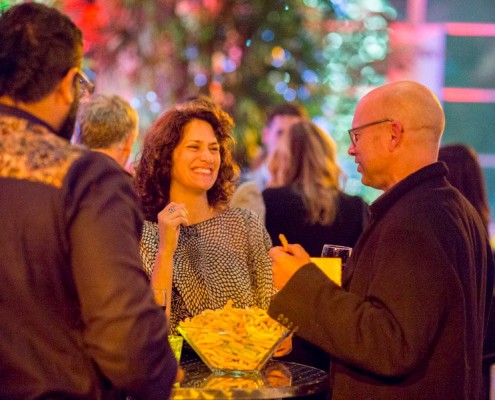 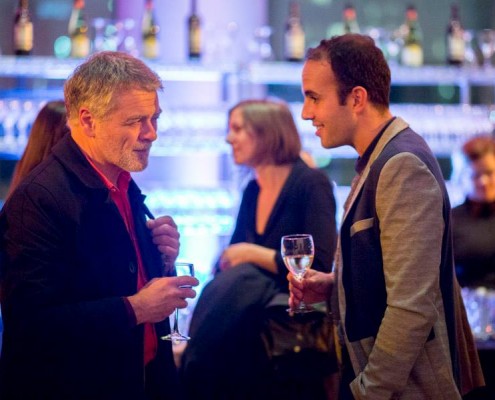