The Recovery of Antiquity

From the Renaissance to Neoclassicism in France and Italy

Presented in connection with the exhibition Pompeii (which opens February 6), The Recovery of Antiquity features a selection of graphic works from the Museum’s collection, including several recent acquisitions. It presents works by French masters like François Boucher, Jean-Baptiste Greuze and Anne-Louis Girodet, as well as several Italian artists. Some of these works are being exhibited for the first time.

Over fifty prints and drawings testify to the appreciation and increasingly methodical recovery of visual Antiquity in Italy and France from the sixteenth through the early nineteenth century. From the engravings of Marcantonio Raimondi after designs by Raphael to the spectacular eighteenth-century etchings of Giovanni Battista Piranesi exalting the still-visible remains of ancient Rome to the early nineteenth-century illustrations after designs by Anne-Louis Girodet for works written by ancient authors, we can see the constant reinterpretation and changing visions of different generations regarding their own interface with Antiquity. 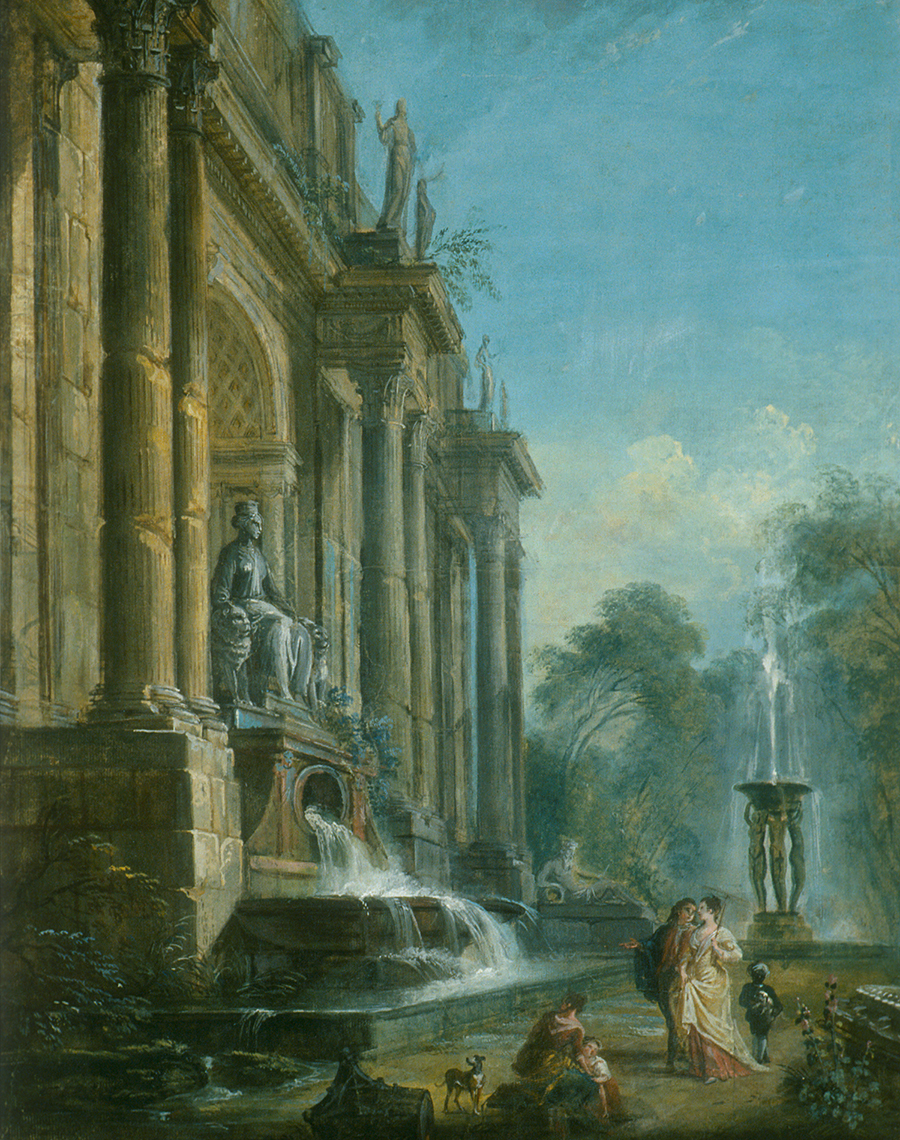