Soak up the splendour and opulence of Pompeii in a spectacular exhibition that features over 220 archaeological artifacts in a unique multisensorial environment. Mosaics, frescoes, bronze and marble statues, decorative art objects, as well as utensils and personal accessories, will bring to life this small provincial colony of the Roman Empire that was frozen in time by the eruption of Mount Vesuvius in 79 A.D. The largest exhibition on Pompeii ever presented in Quebec, it drew 273,000 visitors during its presentation in Toronto in 2015.

Overview of the exhibition

The Montreal presentation of Pompeii is a unique multisensorial experience that immerses visitors in the daily life of this Roman town before the cataclysmic eruption of Mount Vesuvius on August 24, 79 A.D. This original exhibition design incorporates archaeological artifacts from Pompeii within the market place, the home and garden, environments that have been re-created using state-of-the-art visual effects and soundscapes. The exhibition culminates with a multimedia re-creation of the volcanic eruption that buried Pompeii under metres of ash for centuries. 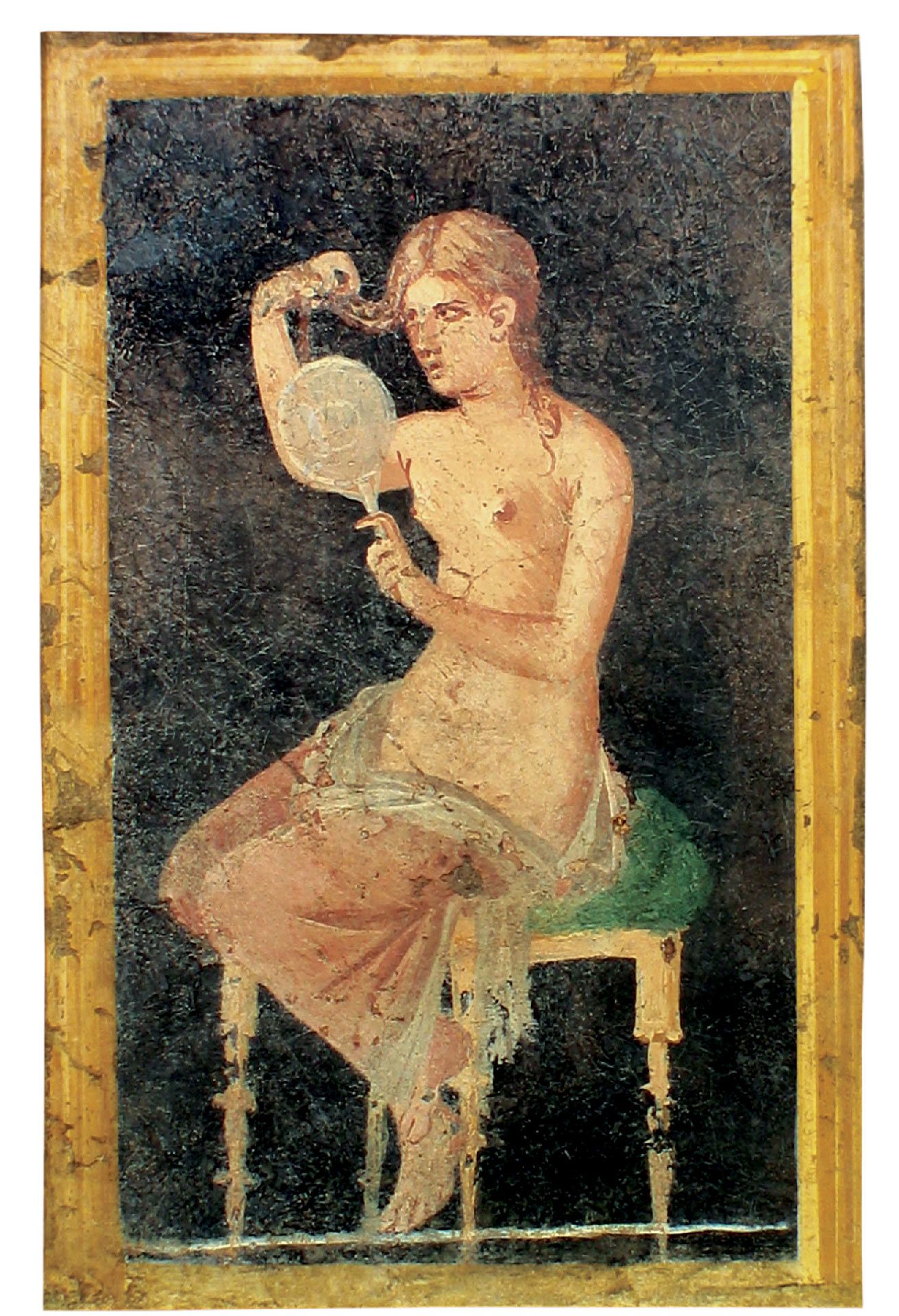 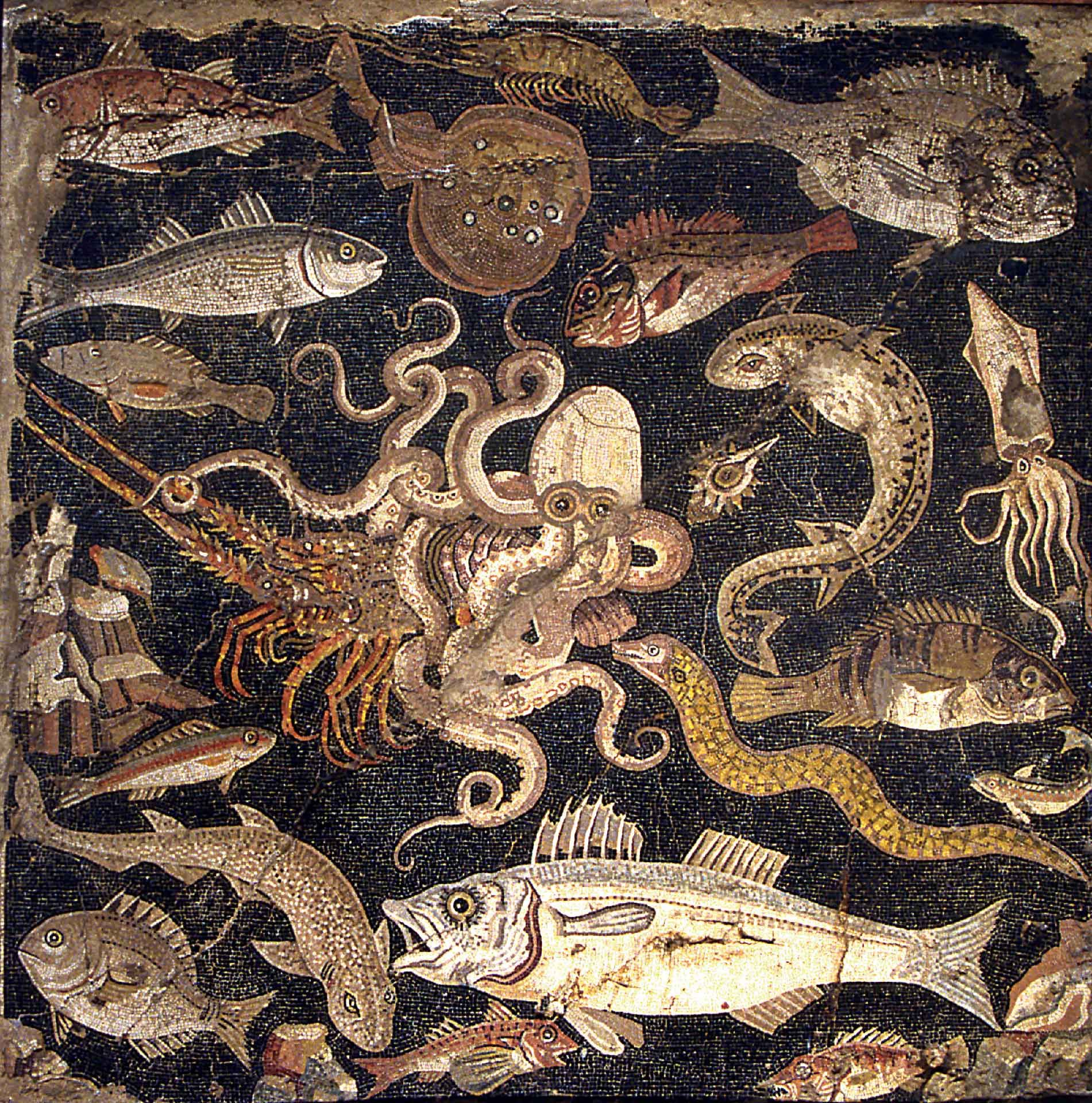 The exhibition Pompeii is organized in partnership by the Royal Ontario Museum, Toronto, and the Montreal Museum of Fine Arts, in collaboration with the Museo Archeologico Nazionale di Napoli and the Soprintendenza Pompei.

The MMFA worked with the architectural firm In Situ, Uniform, Graphics eMotion, as well as Lysanne Pépin, for the exhibition design, under the direction of Nathalie Bondil, Director and Chief Curator of the MMFA, and Sandra Gagné, Head of Exhibitions Production.

This project was made possible thanks to the generous support of RBC, presenting sponsor, in association with Metro and Moira and Alfredo Romano. The Museum wishes to thank the Volunteer Association for its indispensable contribution, as well as Air Canada, Bell, Ciot, Tourisme Montréal, Zonin, Il gruppo dell’arte – Judith Bérard and Jean Rizzuto, La Presse and the Montreal Gazette.

The Museum extends its thanks to the Ministère de la Culture et des Communications du Québec and the Canada Council for the Arts for their ongoing support. The exhibition also received support from the Department of Canadian Heritage through the Canada Travelling Exhibitions Indemnification Program. The Museum’s International Exhibition Programme receives financial support from the Exhibition Fund of the Montreal Museum of Fine Arts Foundation and the Paul G. Desmarais Fund.

The Museum also thanks its Volunteer Guides for their unconditional support, as well as all of its VIP members and the many individuals, companies and foundations that have shown their support and generosity, especially the Fondation de la Chenelière, directed by Michel de la Chenelière, and the Arte Musica Foundation, presided over by Pierre Bourgie.

We would also like to extend our gratitude to all those who, through their generous assistance, encouragement and support, made this exhibition possible.

Partner of the exhibition