The growth of the collection made it necessary to build again. This time, the Council of the Art Association chose to move to Sherbrooke Street, in the Square Mile, the neighbourhood of the anglophone elite. The new museum, designed by architects Edward and William S. Maxwell, was sober and imposing with its white marble facade, tall colonnaded portico and monumental staircase. It included spacious exhibition galleries, a lecture hall, a library and studios for the art school.

The next challenge for the Art Association, which at the turn of the century had some eight hundred members, again involved space: The building on Phillips Square was no longer big enough. More often than not, the classrooms were used as unofficial storerooms stacked with paintings and sculptures from the permanent collection. The square, once a haven of peace and greenery, had become a busy urban area. The tall trees shading it had been cut down. An electric tramway now ran along St. Catherine Street, which each year pushed ever farther into the woods, orchards, and fields to the west of the city. 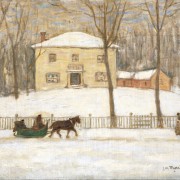 The abandoned Holton house on Sherbrooke Street belonged to Senator Robert Mackay. It had been built in 1856 for Luther H. Holton, who had been Minister of Finance in John S. Macdonald’s government and then president of the Montreal City and District Savings Bank (now the Laurentian Bank). Holton was the father-in-law of J. B. Learmont, whose children, William John and Agnes, made a large bequest to the Art Association in 1909. It was David Morrice, the father of the painter James Wilson Morrice, who had the idea of purchasing this property and who persuaded Senator Mackay to transfer it to the Art Association for the magnanimous price of $70,000. Building lots in Montreal’s Square Mile, particularly those on the very prestigious Sherbrooke Street, were selling for the highest prices ever seen in Canada at that time. However, the extremely wealthy members of the Art Association were not afraid to spend money and enthusiastically welcomed Morrice’s suggestion. The deed was signed on March 31, 1910.

James Ross personally oversaw the project. The engineer in charge of building much of the Canadian Pacific Railway, he was considered a brilliant businessman and the richest man in Canada. So as not to waste time (and probably also because a number of the councillors already knew who they wanted), the Art Association decided to hold a limited competition. Three architectural firms were invited to submit proposals: the Maxwell brothers, Percy Nobbs, and Brown & Vallance. As a private institution, the Art Association was under no obligation to issue a call for proposals. On Wheelwright’s advice, it therefore selected the design submitted by the Maxwell brothers. Both of them had studied the Beaux-Arts style of architecture, and the building that they proposed reflected this new French taste—a fine, dignified, somewhat austere presence that added to the refined elegance of Sherbrooke Street. 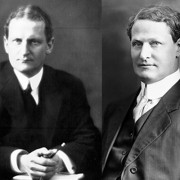 In the spring of 1910, the old building on Phillips Square was sold to contractor James H. Maher for $275,000, although the Art Association would continue to rent space there during construction of its new premises. That summer, the Holton house was demolished, and in the fall the Art Association granted the George A. Fuller Company of New York the contract to build the new Art Gallery. It was to cost $300,000. A year and a half later, work was progressing well, but the cost had risen to $595,800, almost double the original estimate, so the Art Association appealed to the generosity of its many friends, and the building was completed without aid from the federal, provincial, or municipal governments.

The interior layout was similar to that of most museums built in North America between the 1890s and the 1920s. Opening off the lobby were galleries, administrative offices, the library, a lecture hall, and a large court in which plaster casts were displayed. Facing the great doors, a monumental staircase led up to the main exhibition galleries, which had natural overhead lighting from the skylights. 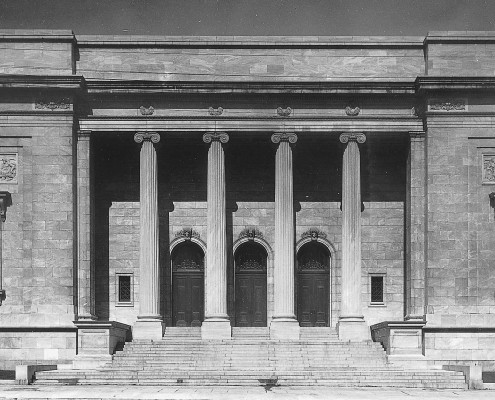 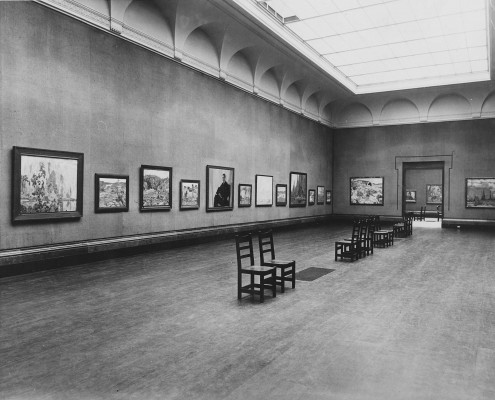 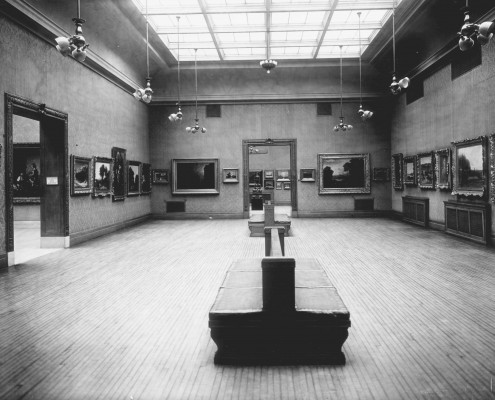 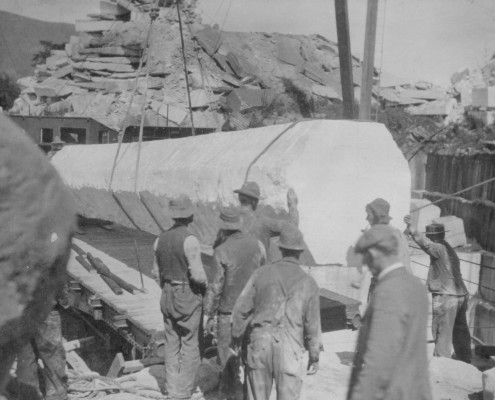 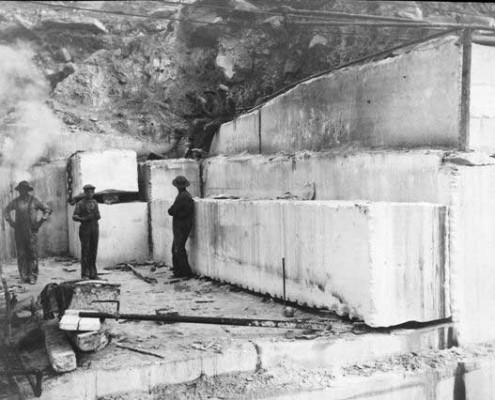 People were just as impressed by the new art gallery itself, a stately and sober building, with its rigorously symmetrical white marble facade and its monumental portico supported by four monolithic Ionic columns. Columns of this size were usually constructed in sections. Despite the exorbitant cost, the Maxwell brothers, encouraged by James Ross, had nevertheless insisted that they be carved in one piece. The rough blocks of marble had been shipped on special railway flatcars from the Norcross-West Marble Company quarries in Vermont to Iberville, Quebec, where it took six men three months to cut and shape each column using pneumatic hammers.

The completed fluted columns, almost ten metres long and a metre in diameter, narrower at the top, and weighing over twenty-six tons each, were transported by train to Windsor Station in Montreal. Then the columns had to be hauled to the construction site on horse-drawn wagons. It was a spectacular operation, very slow and made all the more arduous by the fact that Sherbrooke Street was only half its normal width, having been dug up for major reconstruction by the City.

The Museum starred in several films including:

The Assignment (1997) by Christian Duguay