The MMFA presents I love my Museum, a cultural program custom-made for our Members. The program allows you to explore works of art through virtual activities and exclusive content.

In addition, you’ll receive weekly video clips revealing the history and secrets of treasures in our collection.

The Eye is characteristic of the work of David Altmejd, one of the most internationally renowned Quebec artists. The sculptor, whose influences range from Louise Bourgeois and David Lynch to Francisco de Goya, believes that contemporary art is accessible to everyone and doesn’t require extensive explanation to be appreciated. Here, we see a winged standing figure with a large hole in the middle of its torso, from which hands are emerging. Its head is formed by casts of the artist’s hands, and one of its arms seems to be a prosthesis. But what secrets does this mysterious figure hide?

Part of the answer undoubtedly lies in the work’s powerful symbolism. With the hands that seem to at once compose and be shaping the body, Altmejd wanted to evoke a human in the making, whose ultimate form eludes him. In fact, metamorphosis is a recurring theme with the artist, hence his fascination with fantastical beings. The gaping hole represents an infinite inner space that is the gateway to art, culture and knowledge. Eminently positive, it lets through light, air and life. As for the sculpture’s monumental size, the artist has said that working at this scale allows him to live intensely and counterbalances his shyness. The artist added wings to bring some lightness to the overall feel of the sculpture.

Through its contrapposto and its various contemporary elements, The Eye bridges multiple eras, from the Classical period and the Renaissance – recalling Winged Victory of Samothrace and Michelangelo’s David – to modern times. Benevolent and protective, this figure watches over the Museum, its works and its visitors. 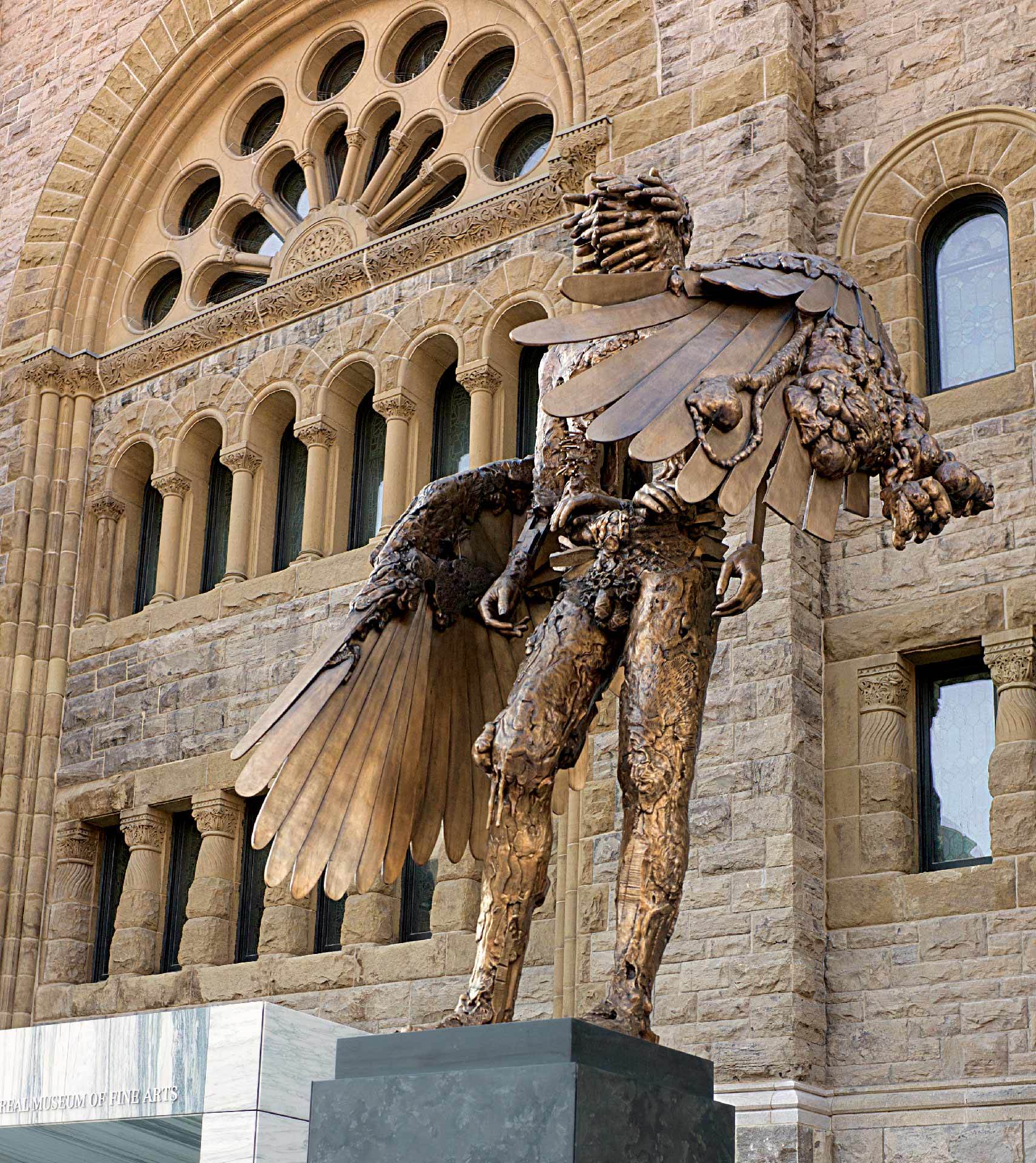 David Altmejd (Born in Montreal in 1974), The Eye, 2010-2011, bronze, cast Atelier du Bronze, Inverness, Quebec. MMFA, gift of the artist and the employees of the Montreal Museum of Fine Arts during the Museum Campaign 2008-2012

Executed in 1981, these bronze busts are part of a series of six works dedicated to all those who have been Joe Fafard was a Canadian artist from Saskatchewan. He is best known for his realistic bronze sculptures of animals such as cows, horses, wolves and buffalo. Life-size or larger, they are often exhibited in public spaces. Claudia is a good example of Fafard’s bronze animal figures, in its realistic detail. But beyond its faithful representation in form, posture, size and anatomical features, there is something special about this cow. As he does in all his sculptures, Fafard imparts to Claudia an inner life; a personality that exudes dignity, strength and self-possession, as well as an appearance of being in the present moment. It is this interiority that gives Fafard’s animal sculptures a living presence.

Artists often attempt to pursue artistic goals or interests, or explore psychological, social and political issues by means of distortion of form and other techniques. Fafard’s career and his long dedication to the sculpture of realistic animals have led some to wonder about his influences and whether perhaps animals have some particular meaning for the artist. When asked about this, Fafard simply answered that sculpting animals was “a good way to make a living.” Whether or not animals had a deeper significance for Fafard than he admitted, the creative urge is a force in art that seeks to express itself in its own way and not necessarily with any particular goal or motive. Sometimes a cow is just a cow. 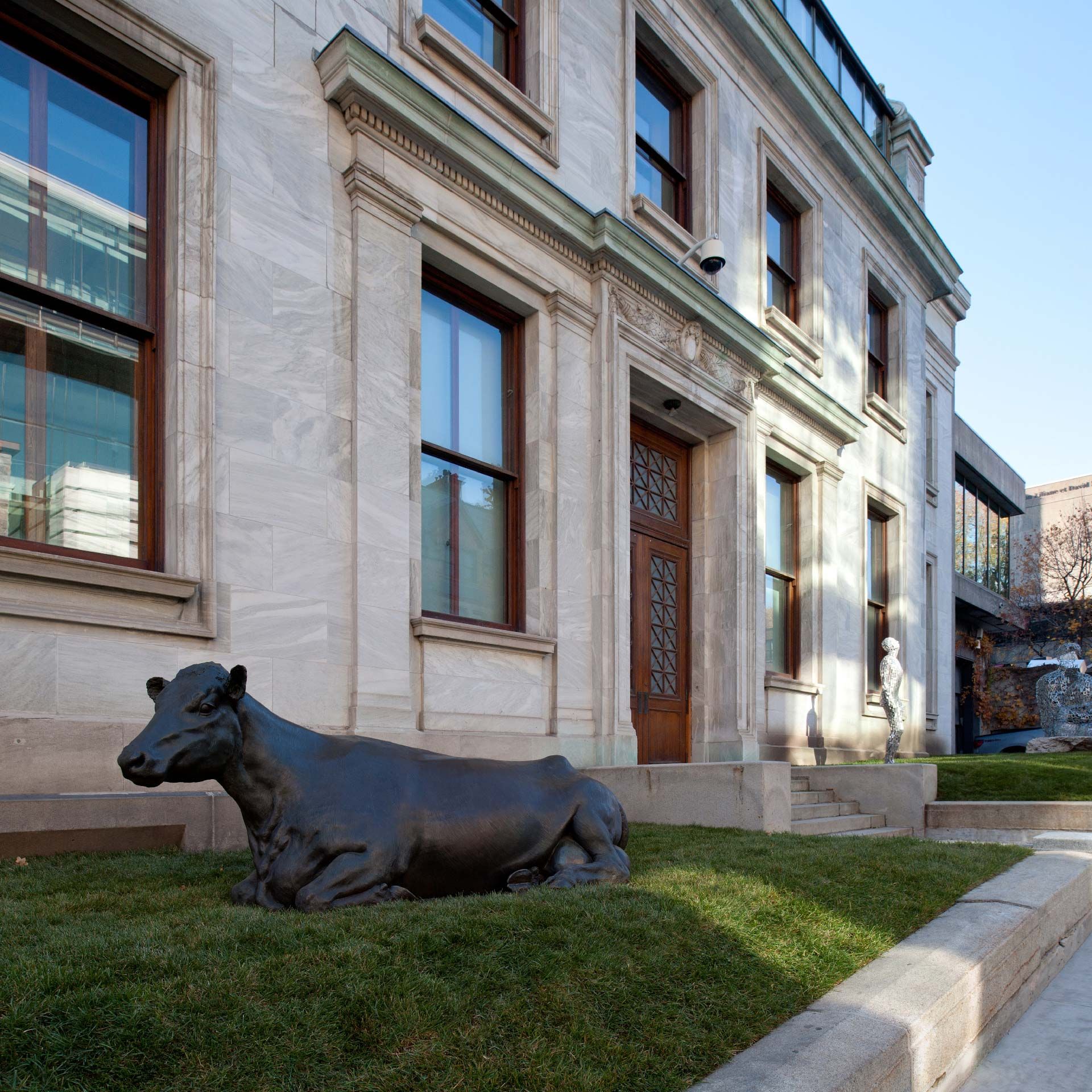 Executed in 1981, these bronze busts are part of a series of six works dedicated to all those who have been persecuted for their religious beliefs or political affiliations. They were created with the intention of celebrating the resilience of human beings and their capacity to overcome trials and transcend violence and injustice. Here, the sombre features of the two figures are accentuated by the marks made by the artist’s sculpting tools, which she deliberately left showing. Their gaze is sorrowful and pensive, yet their thin, sealed lips convey the quiet power of resistance and determination.

Just like the sculptor Alberto Giacometti, in the early 1950s Frink left stone and clay behind to take up a novel sculpture technique. She would start by building an armature with metal rods. Then, she would fill in the skeleton with various pieces of scrap before coating it with wet plaster, an inexpensive material that is easy to manipulate. Once dried, the rough form was sculpted using an axe, chisel or file. This technique enabled the artist to express herself freely and quickly. Her works were typically cast in bronze from the original model.

Raised in England during the Second World War, Elisabeth Frink was profoundly marked by the brutality of that conflict and the instability of the years that followed. Her entire body of work is devoted to a reflection on the human condition.

Elisabeth Frink, In memoriam I and In memoriam II, 1981, bronze, 1/6. MMFA, gift in memory of Barry Seymour Boyd, in honour of the Montreal Museum of Fine Arts' 150th anniversary 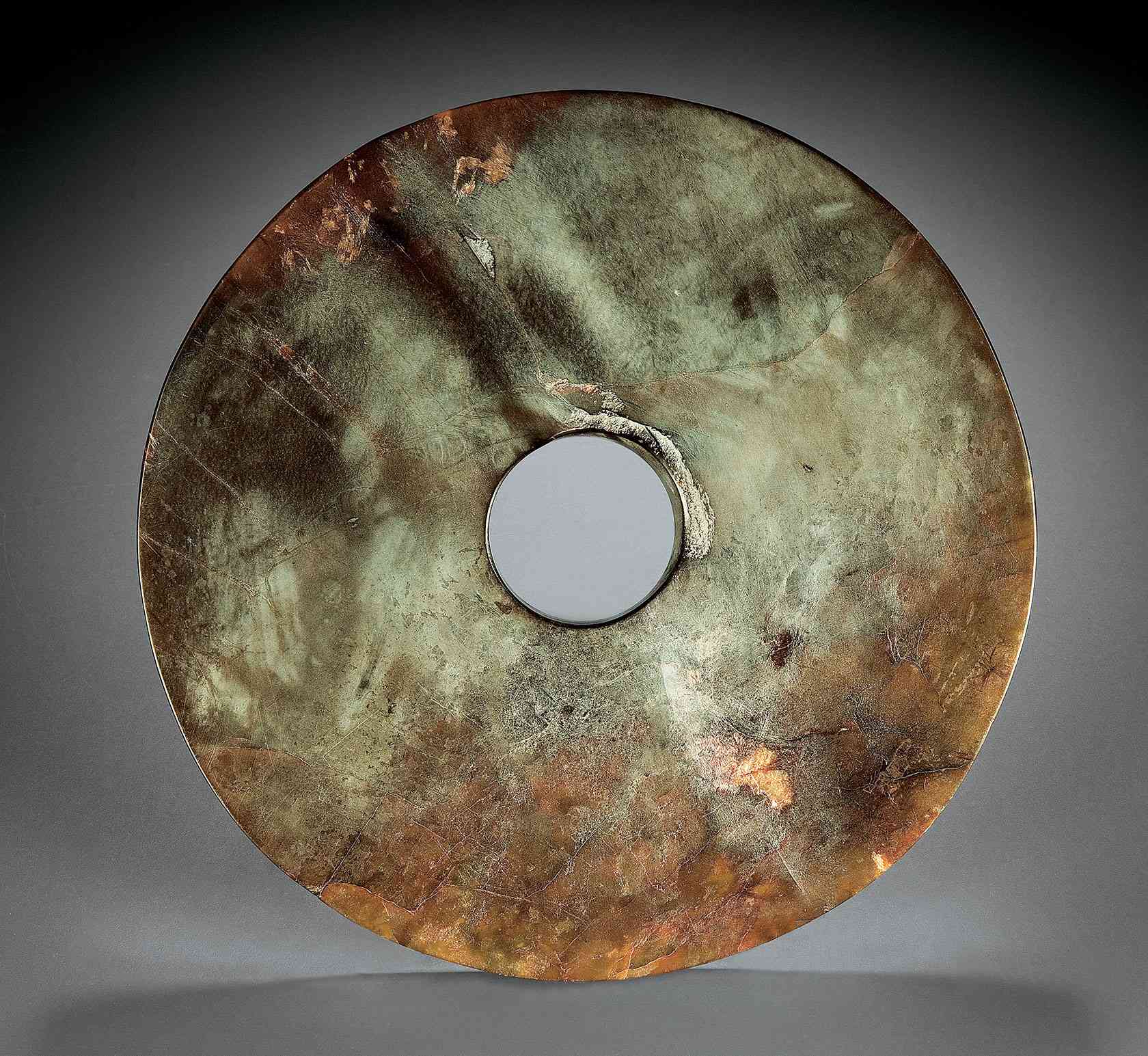 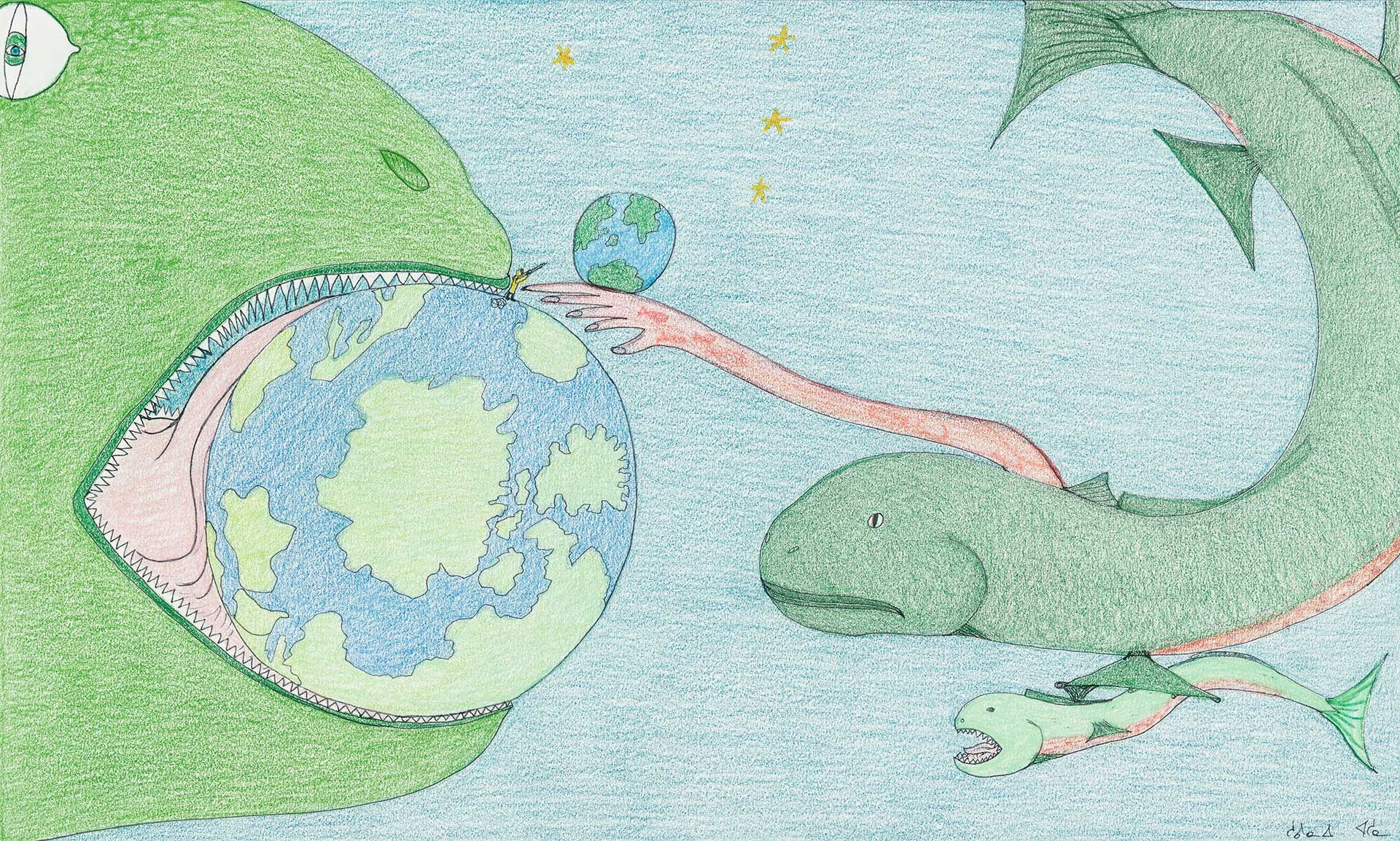 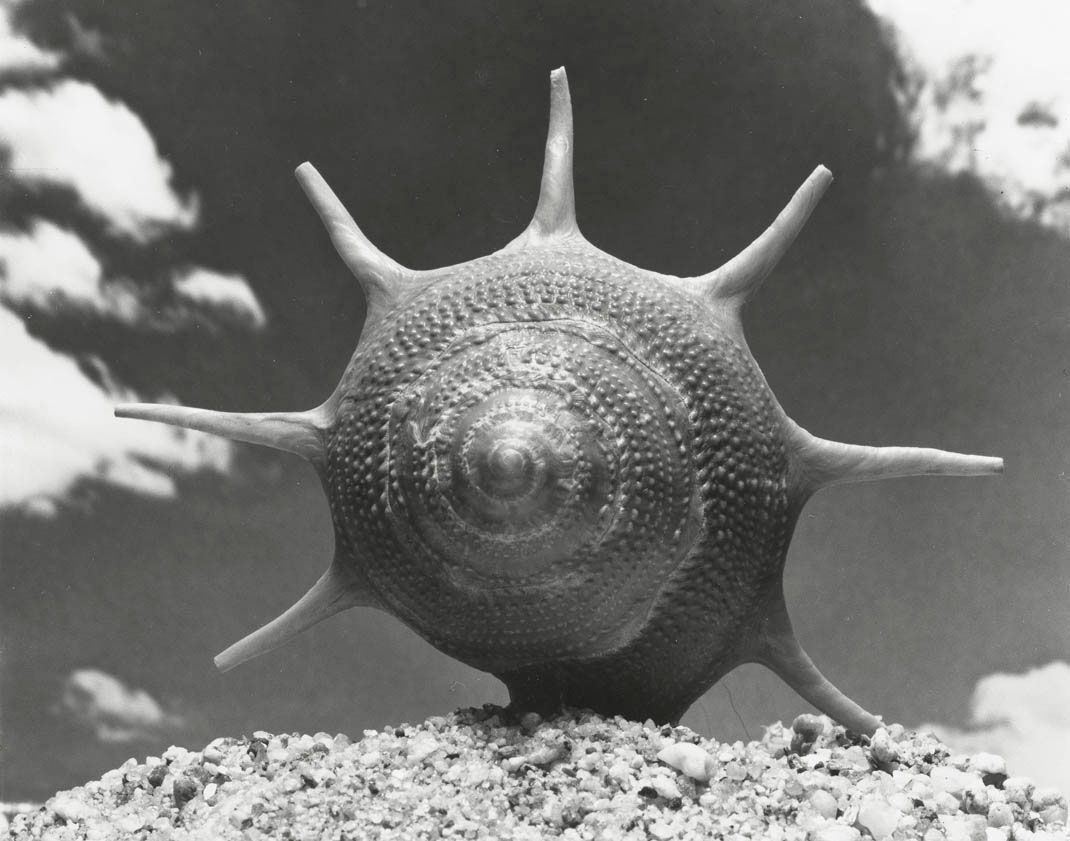 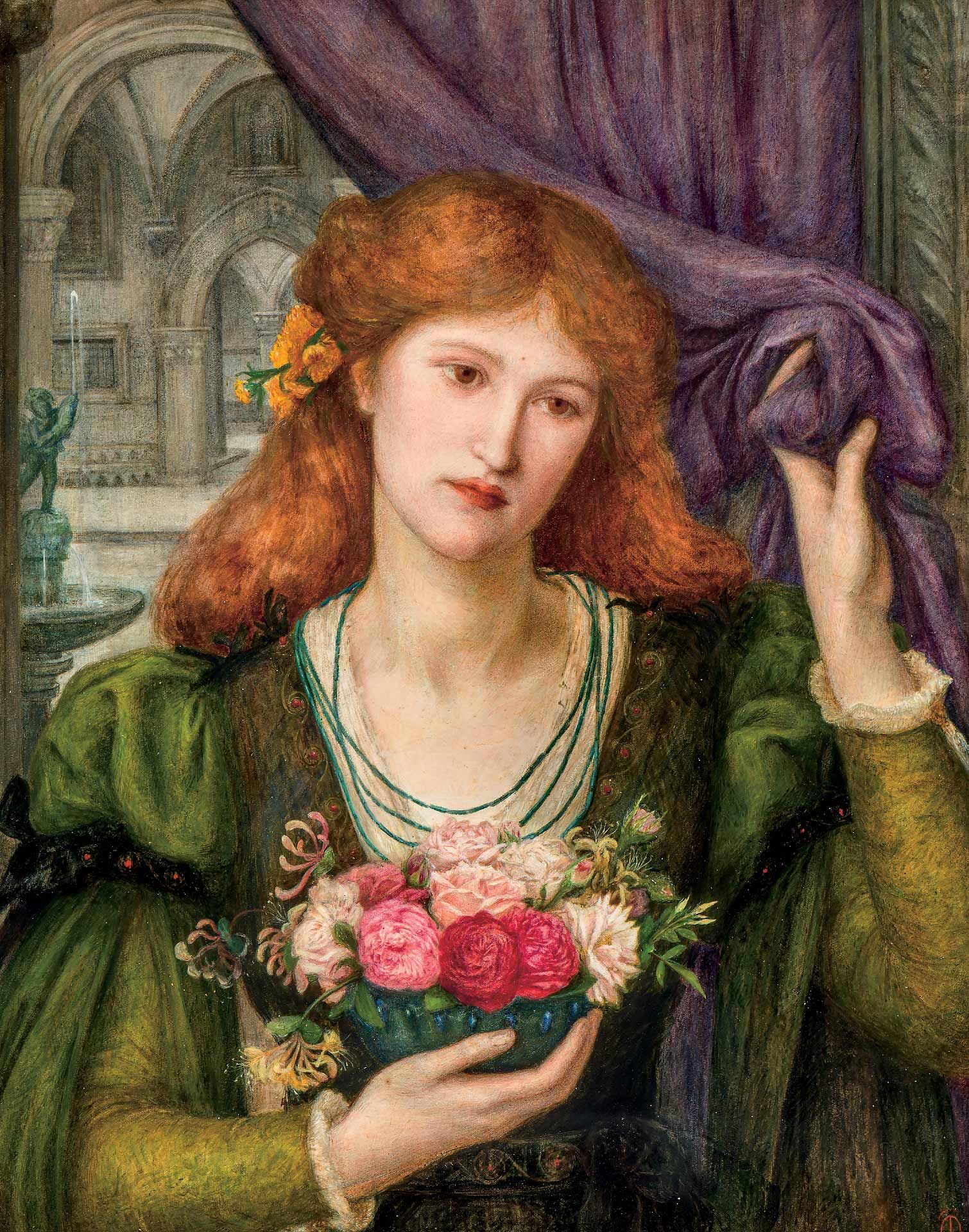 Spend 30 minutes with treasures in our collection

During these virtual meetings, our volunteer guides will introduce you to favourite works from our collection. 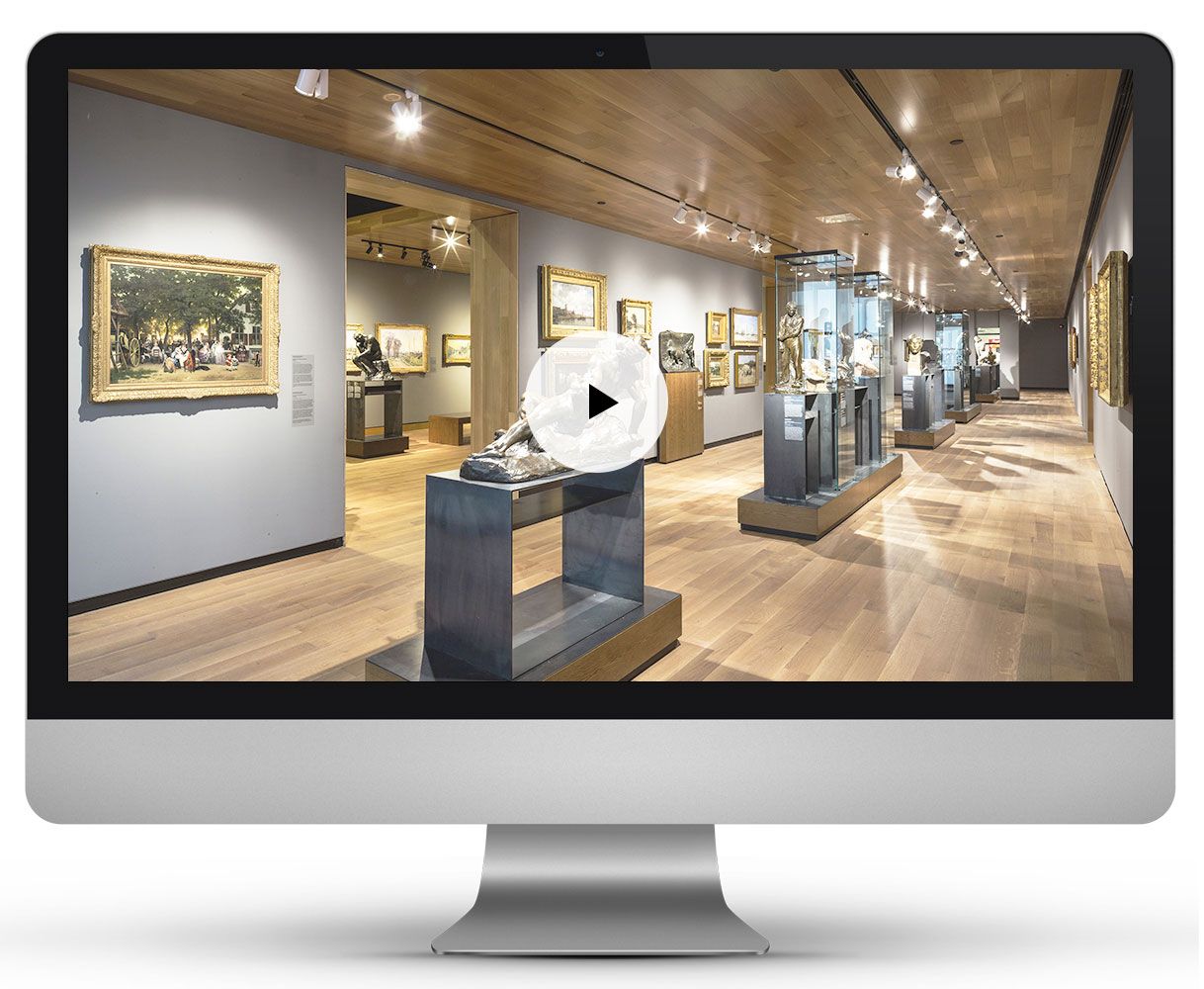 Enjoy unlimited priority admission to the collections and exhibitions

Members of the MMFA have privileged access to the Museum at all times.

Being a Member of the Museum means supporting a national institution of international stature. It also means buying locally while enjoying a rich program and a variety of cultural activities! 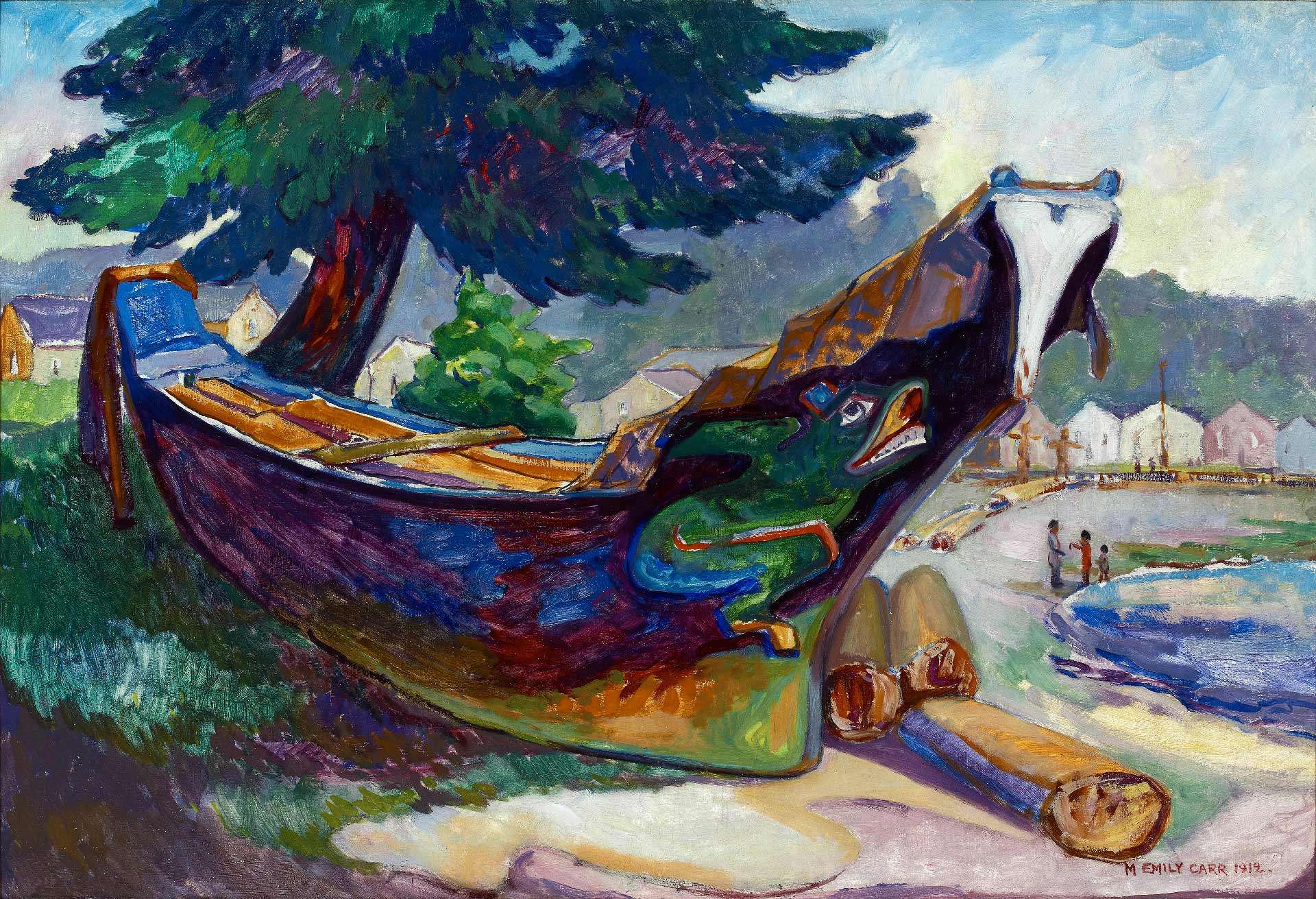 * Maximum of 10 people per membership. Proof of age may be required. Children 12 and under must be accompanied by an adult.

Arts Of One World

“How long does it take for one voice to reach another?” 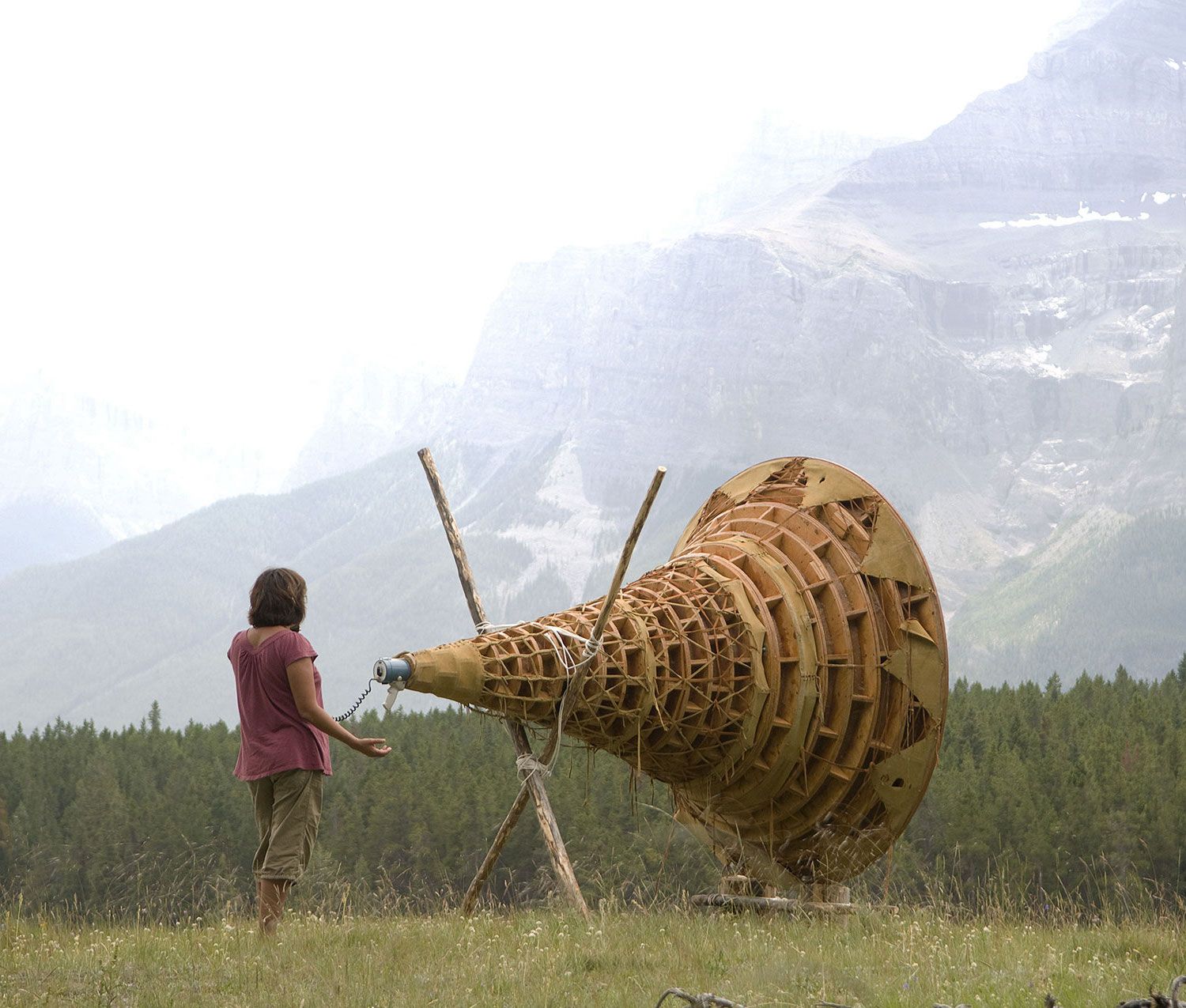