Places are limited (priority granted on a first-come, first-served basis)

Born in France and raised in the Republic of Congo, Zab Maboungou is an award-winning pioneer of dance in Canada, with honours including the Ordre des arts et des lettres du Québec and the Governor General’s Performing Arts Award for Artistic Achievement. As the Founder and Director of dance company Nyata Nyata, her technique is rooted in contemporary dance, focusing on movement, bodies and rhythms. Maboungou will perform Mover, a new work created for the Montreal Museum of Fine Arts, with Bruno Martinez on the tambour and Pierre Lavoie as Technical Director. In it, she reflects on movement and frontiers, asking “Pourrons-nous circuler librement?” [Will we be able to move about freely?]. 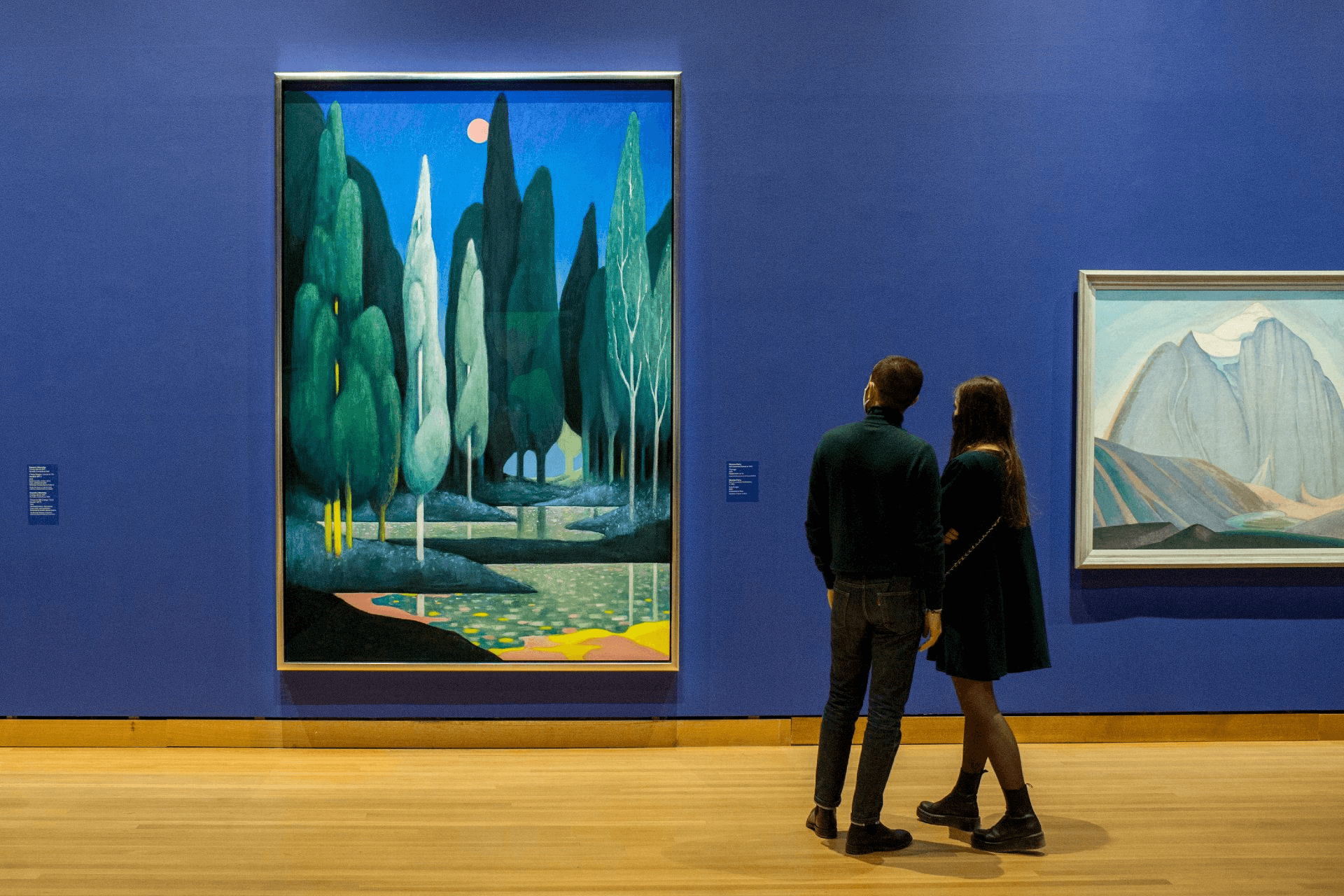