Visual artists have long borrowed from the world of play to achieve such effects as trompe-l’oeil and anamorphosis, or even to insert hidden codes into their work. The exhibition Contemporary Artists at Play presents approximately 40 artworks by Canadian artists that, through their forms, processes, references or narratives, use games to stimulate our reflection. It is the perfect backdrop against which to unveil the Museum’s new acquisitions and showcase exciting works in its contemporary art collection! 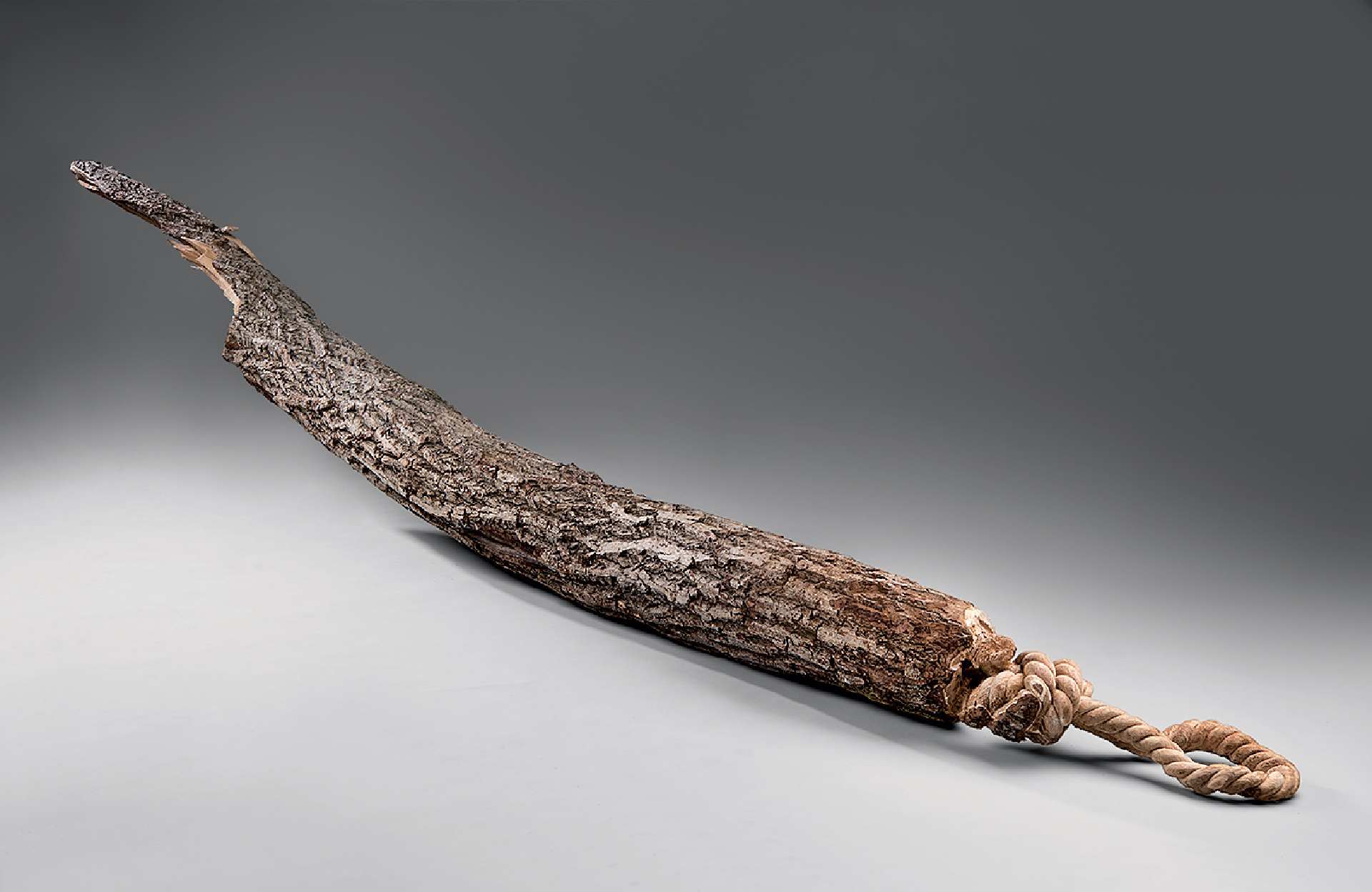 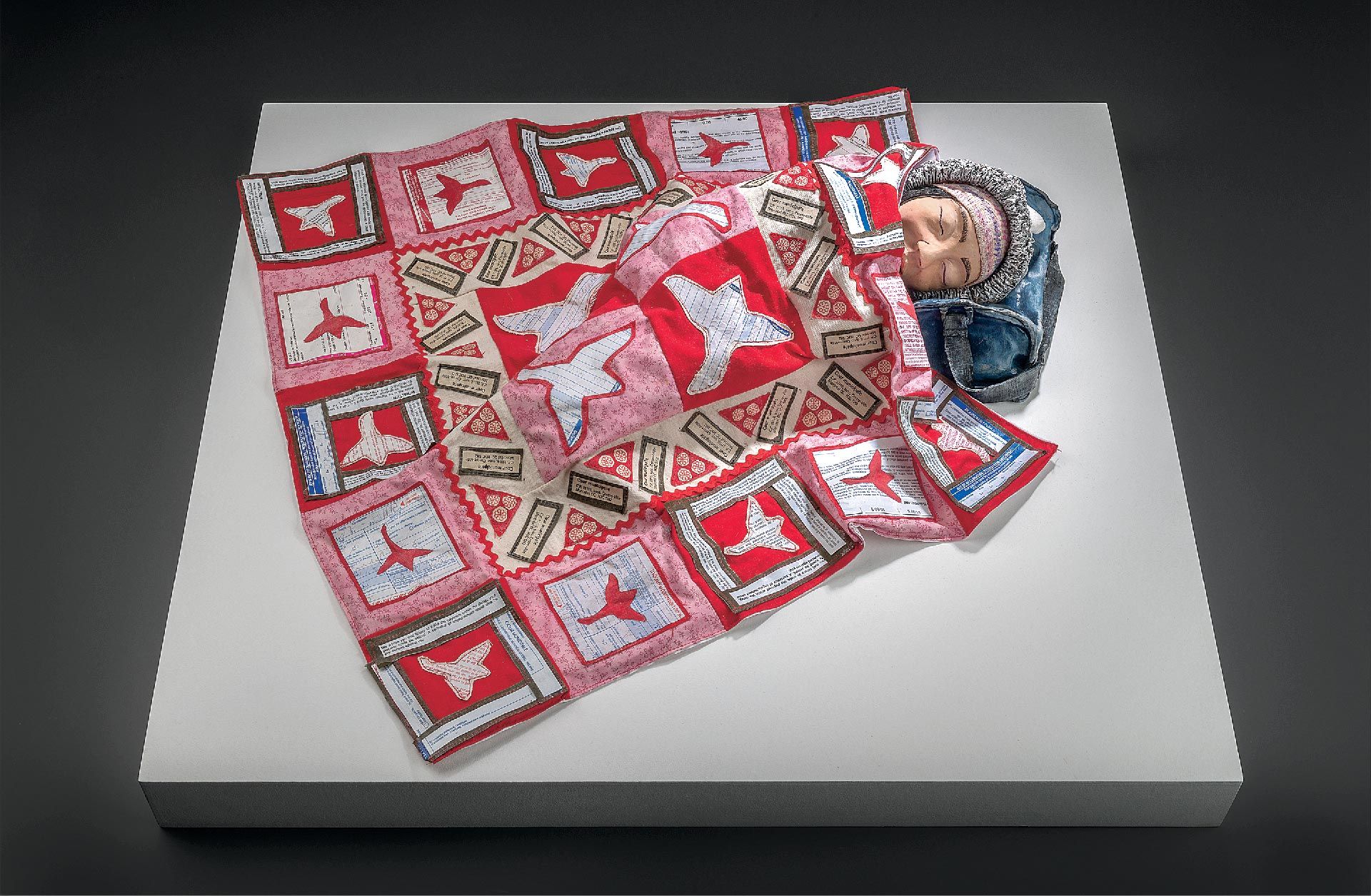 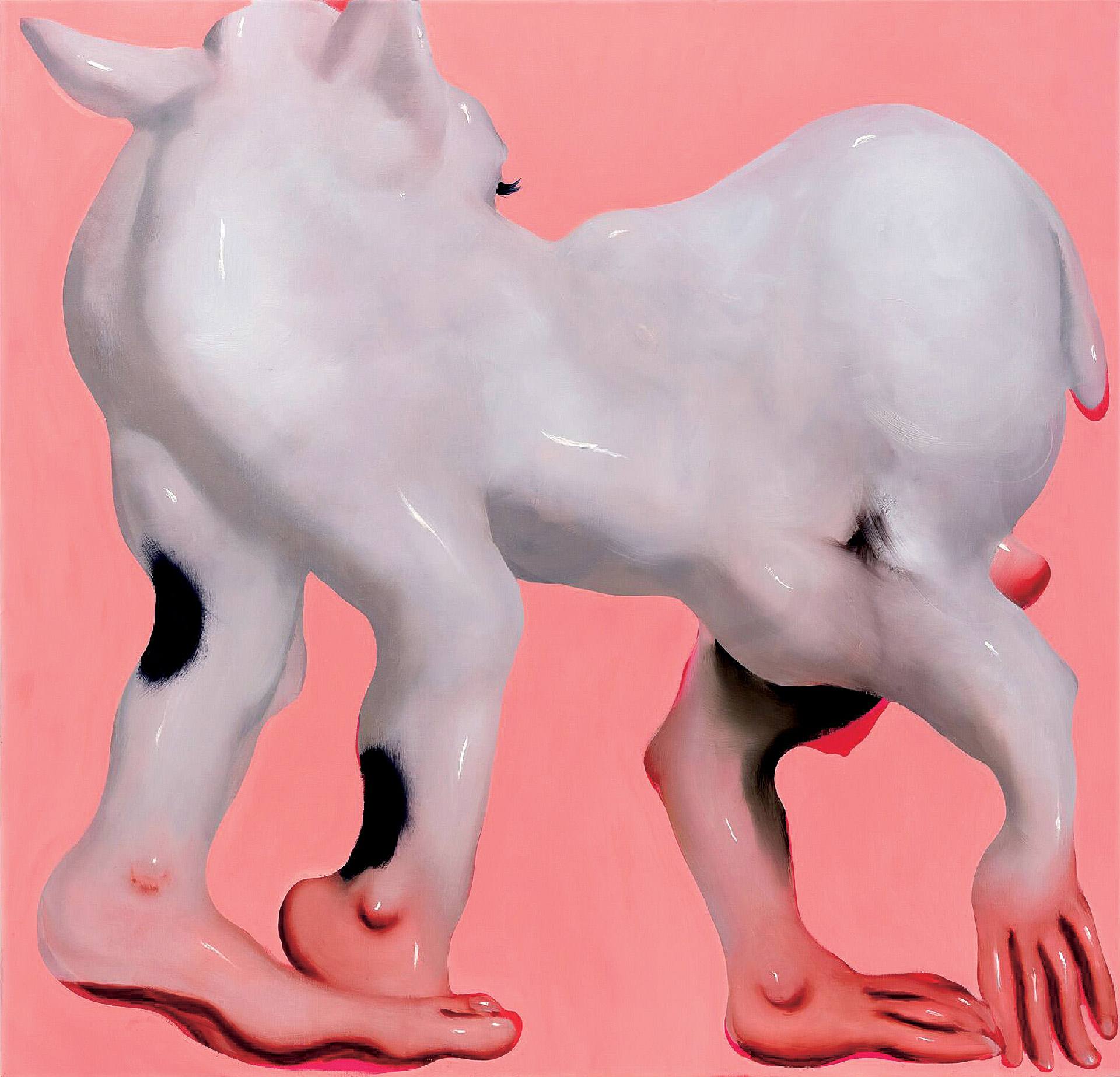 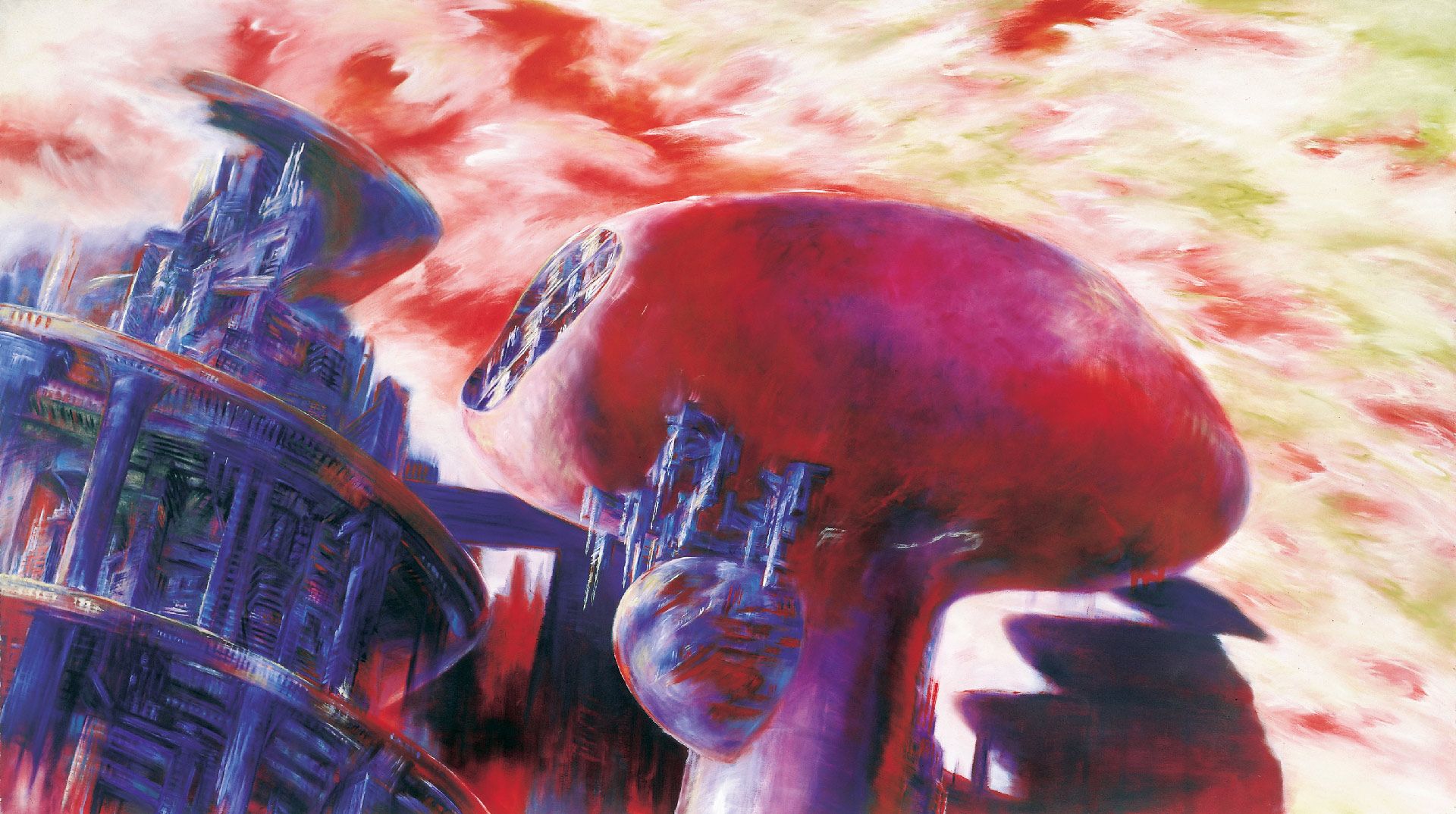 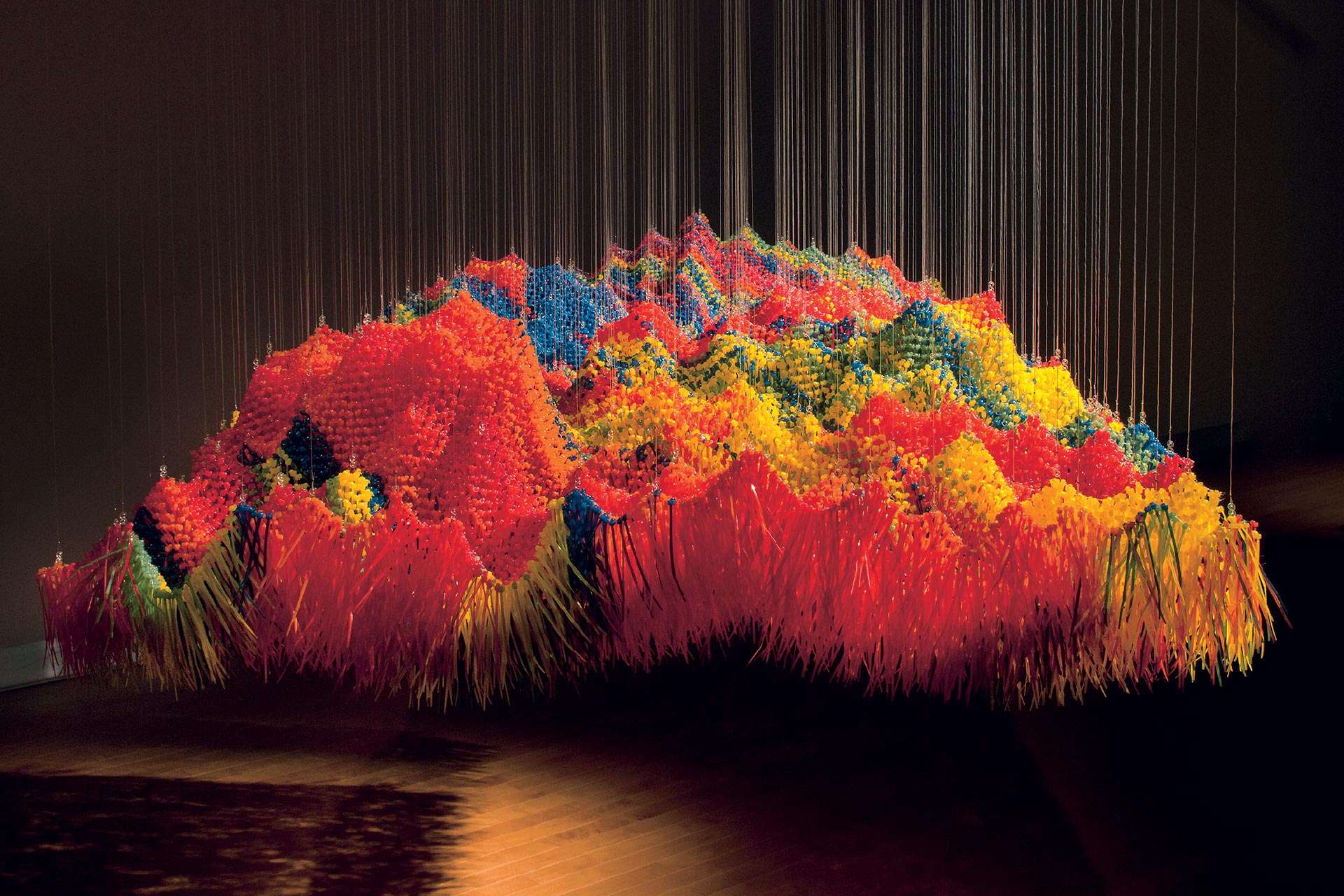 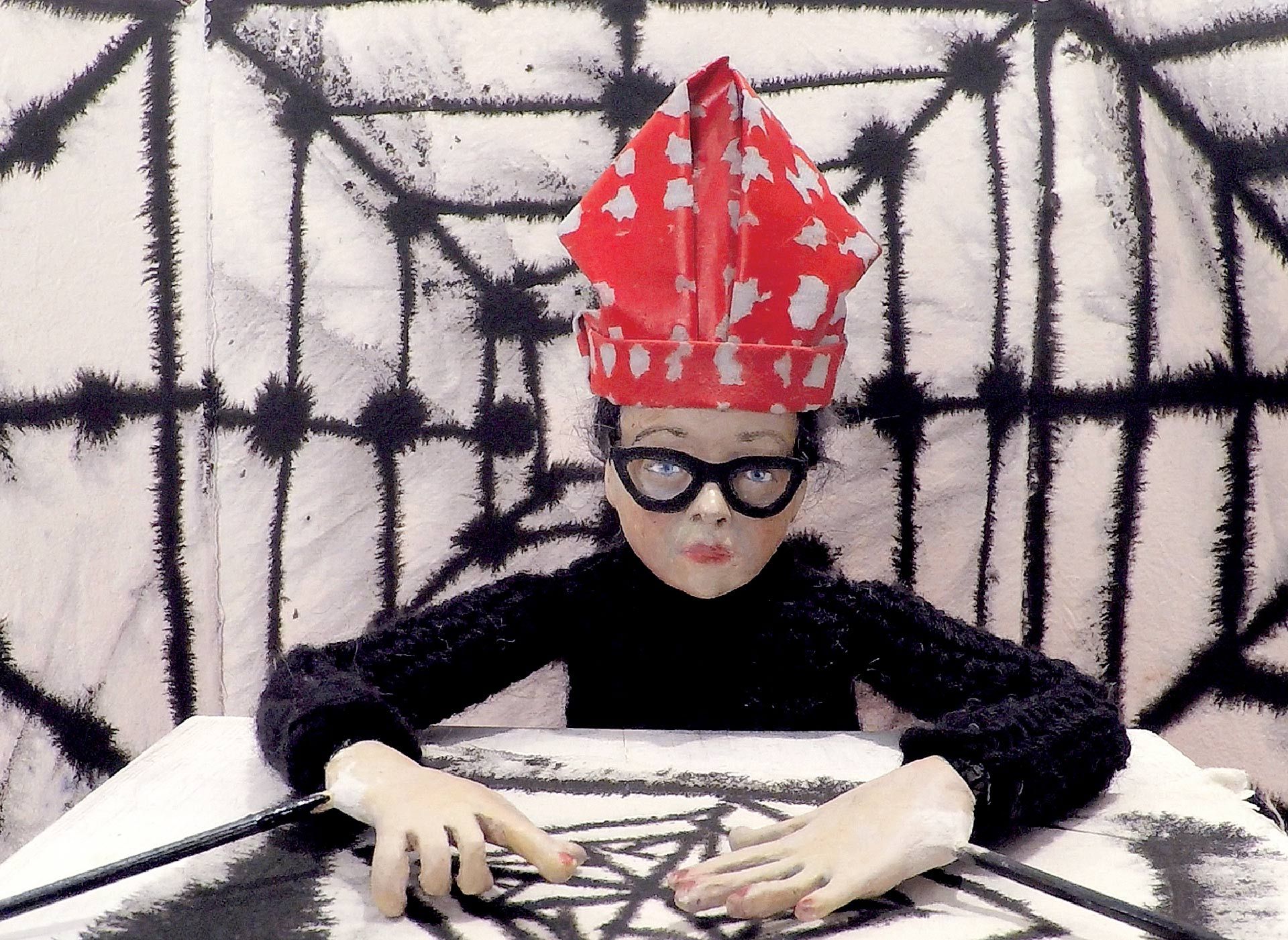 An exhibition organized by the Montreal Museum of Fine Arts.

The Museum thanks its Young Philanthropists’ Circle, proud supporter of the MMFA’s contemporary art program. It further acknowledges the vital contribution of Air Canada to the presentation of this exhibition and extends its thanks to Quebec’s Ministère de la Culture et des Communications, the Conseil des arts de Montréal and the Canada Council for the Arts for their ongoing support.

The Museum would also like to extend its gratitude to all those who, through their generous assistance, encouragement and support, made this exhibition possible.