Places are limited (priority granted on a first-come, first-served basis)

In what are termed “traditional” cultures, a dancing, singing or chanting body structures the act of transmission and the figure of a circle represents one of its systemic regularities. In relation to such observations, the choreographers and researchers Lena Blou and Zab Maboungou have developed approaches that have both similarities and differences.

Historically charged, Black bodies are subject to daily management on the part of the numerous identities associated with them. This includes management of the relationship to the non-Black alterity, as well as of the social structures that have not been provided for them. Moreover, such historically subordinated bodies are also mistakenly interpreted as bearers of inferior, or less valid, knowledge.

In many so-called “traditional” cultures, they take part in a politics of knowledge sharing known as body-politics, in that the body is locus and library of knowledge transmitted orally. As Amadou Hampâté Ba said, “In Africa, when an old person dies, a library burns down.” Such a dual interpretation of inferiority indicates an asymmetric and hegemonic stance in regard to bodies that are bearers of “good” knowledge. Therefore, what knowledge and what memory do they bear now? How do artists rearticulate this dual ascription? How do they vitally contribute to the community?

Zab Maboungou is an artist and choreographer who was born in France, raised in the Congo and now lives and works in Montreal.

Lena Blou is an artist. A choreographer, dance performer, educator and researcher in the field of endogenous Guadeloupian and Caribbean dance, she lives and works in Guadeloupe, in the French Caribbean.

Eddy Firmin, a native of Guadeloupe, in the French Caribbean, is an artist, academic and speaker. He lives and works in Canada, sharing his time between Montreal, where he has a studio, and Halifax, where he is an assistant professor at NSCAD University. 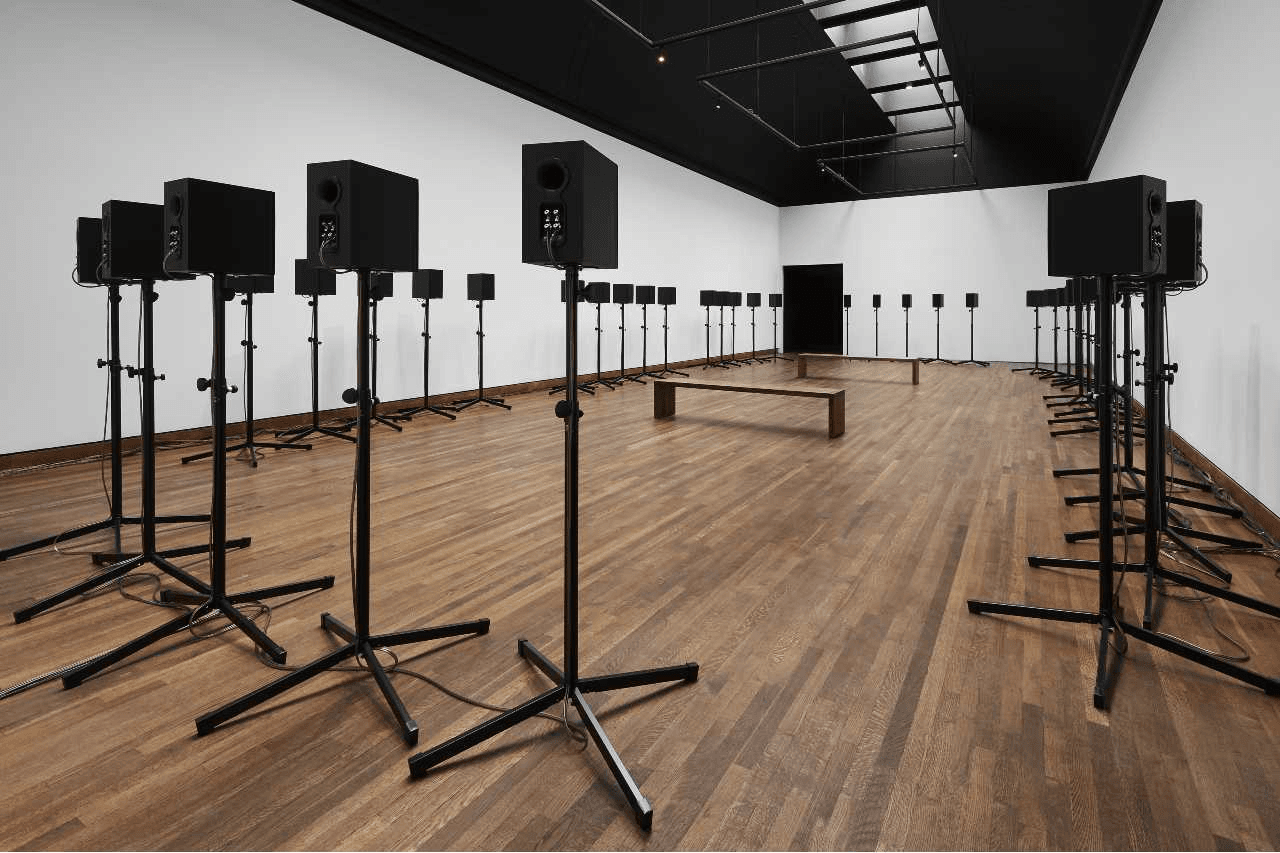