Directed by activist Will Prosper in The Lost Tapes from material shot in the mid the mid-2000s, this documentary explains the difficulties faced by the pioneers of history of hip-hop in Quebec. If Jean-Michel Basquiat's artistic practice encourages between arts, scenes and eras, The Lost Tapes will anchor the artist's musical universe in the the artist's musical universe in the local scene.

Archival footage found from a music video shot by Will Prosper from 2004 to 2007 feeds this feature film that takes stock of the state of hip-hop in Quebec. 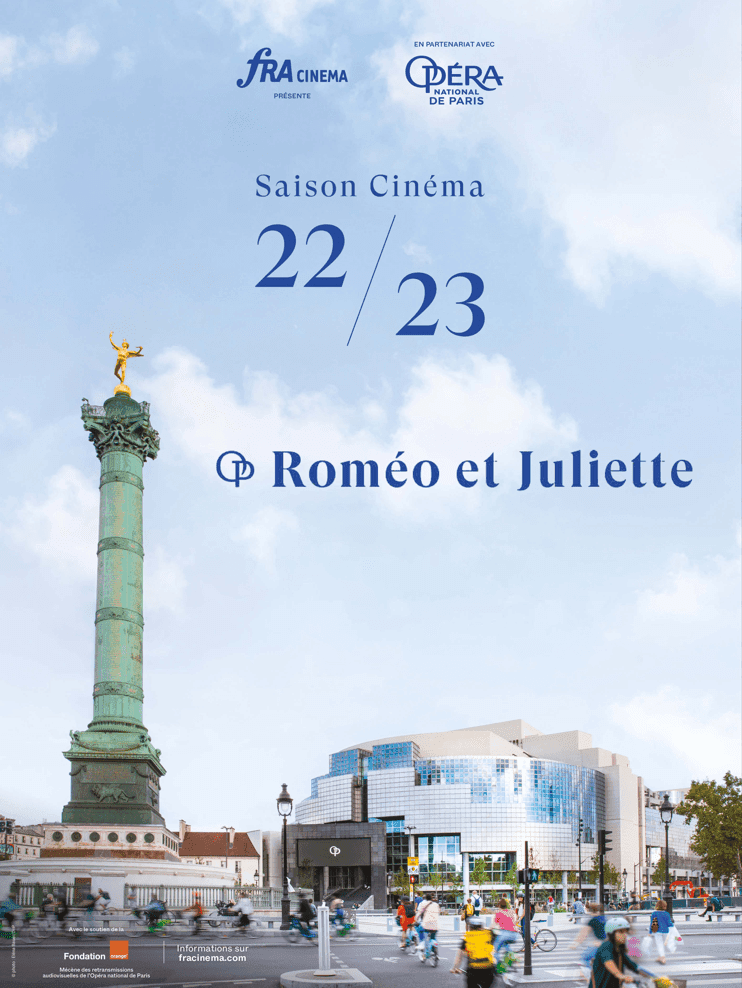 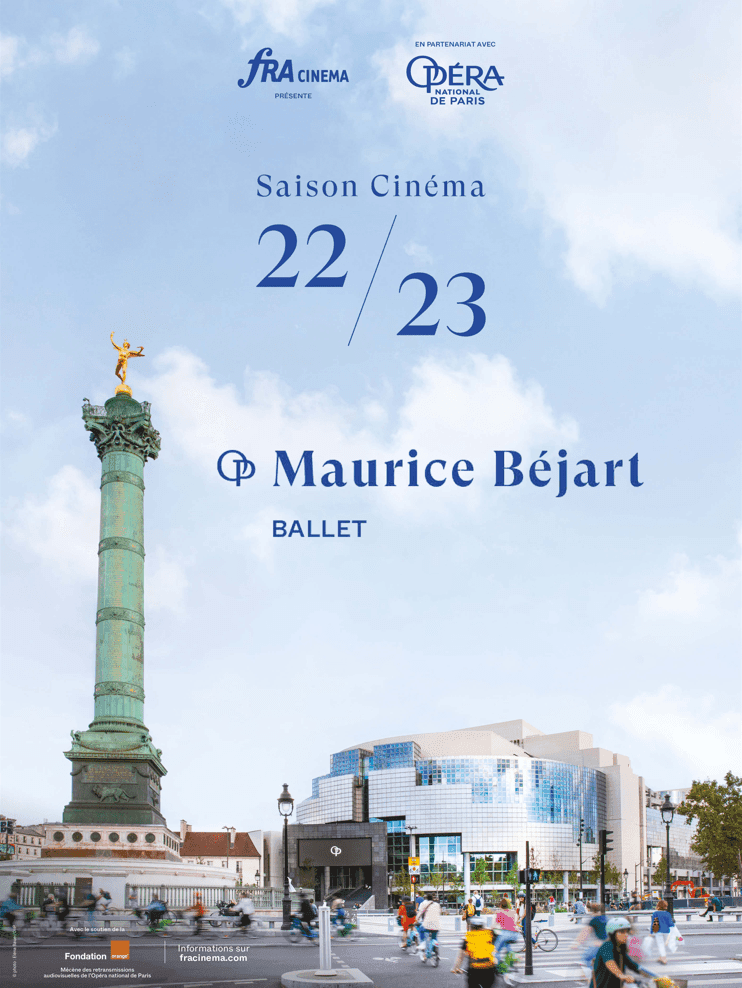 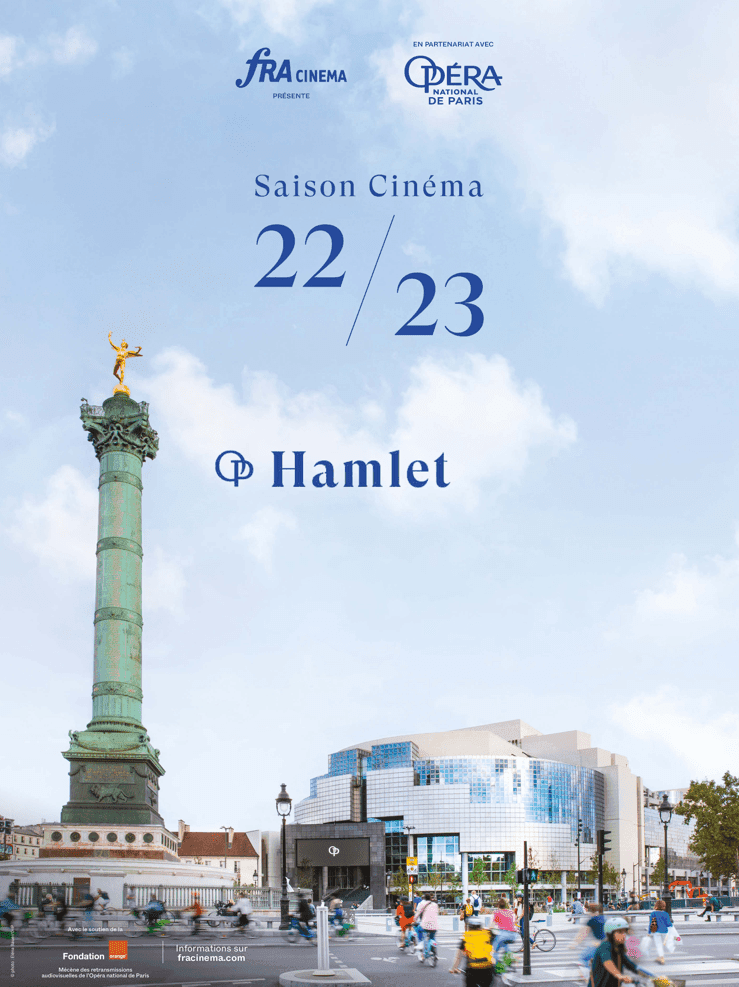 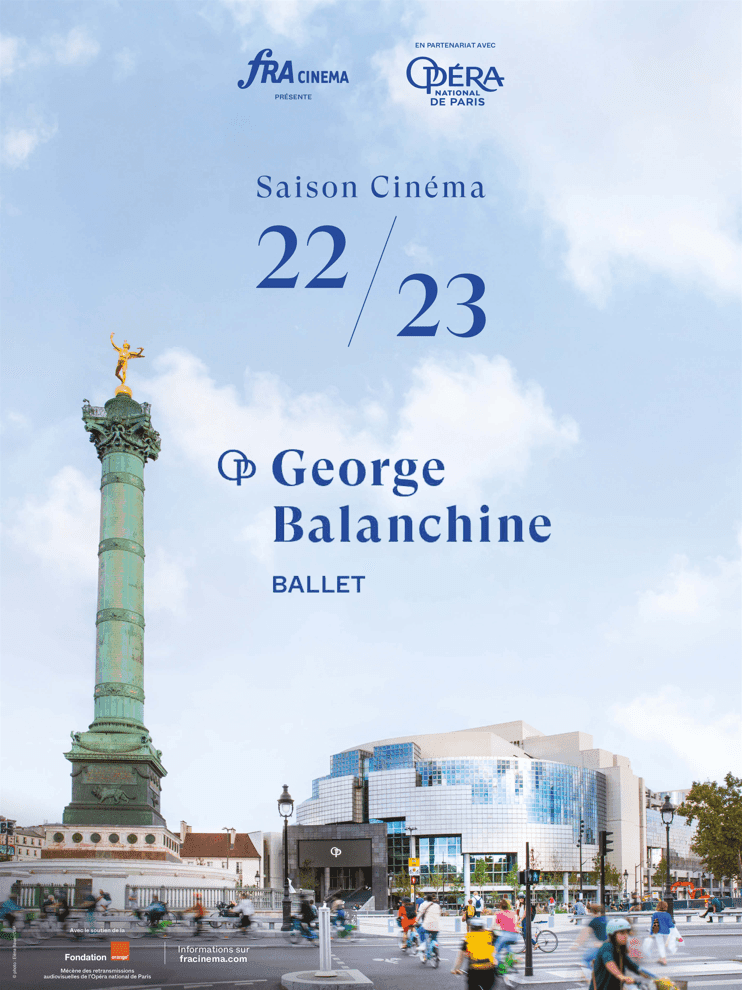 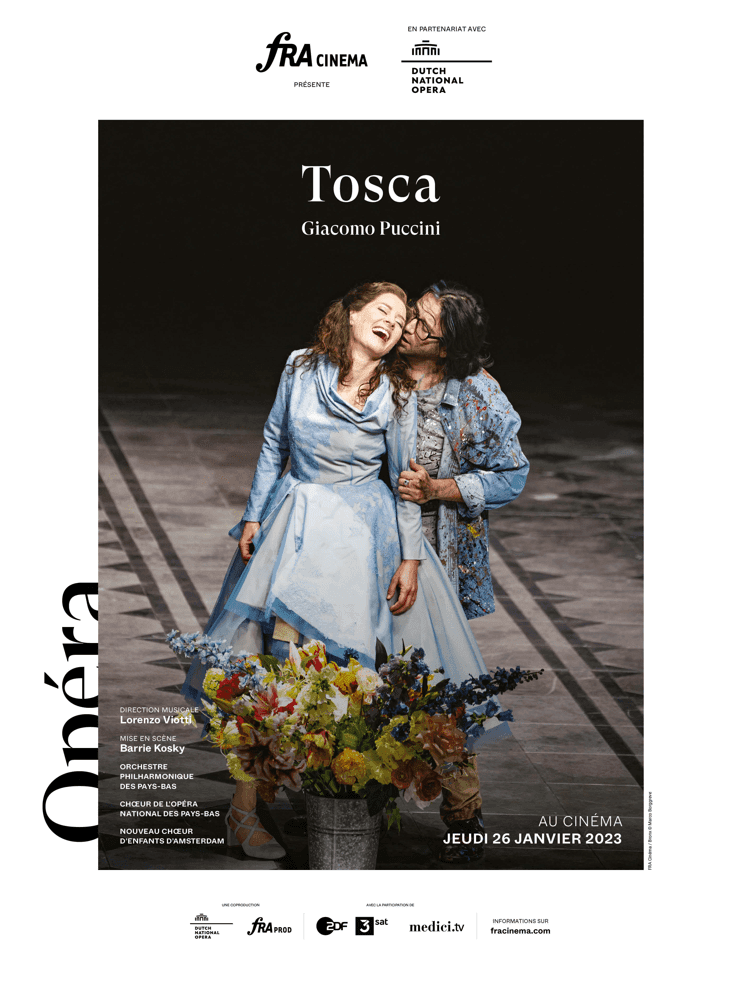 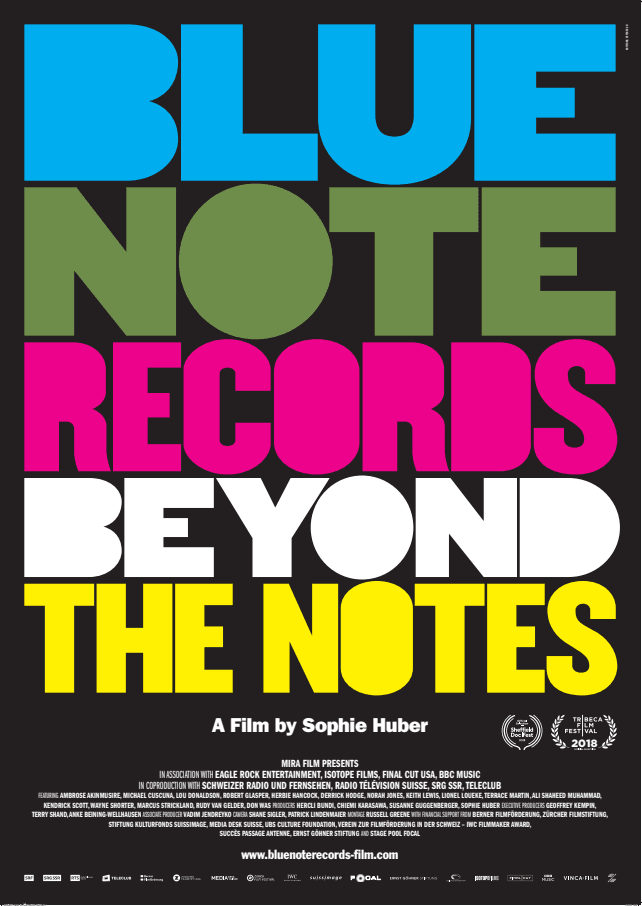 February 2 – February 5, 2023
Add a touch of culture to your inbox
Subscribe to the Museum newsletter