REGARDING THE MUSÉE DE L'ORANGERIE
A renowned and longstanding Paris institution located in the heart of the Jardin des Tuileries, the Musée de l’Orangerie was established in 1927 for the purpose of showcasing Monet’s outstanding Water Lilies corpus. The Jean Walter and Paul Guillaume Collection was later incorporated within its walls in the early 1980s. In 2006, the museum underwent a complete renovation, bringing it into the next phase of its history. One step remains in the construction of its identity, and that is to determine how to make this historic institution live in the present day. How can we present to the public in a meaningful way these emblematic works, most of which were created over a hundred years ago, at the dawn of the 20th century? 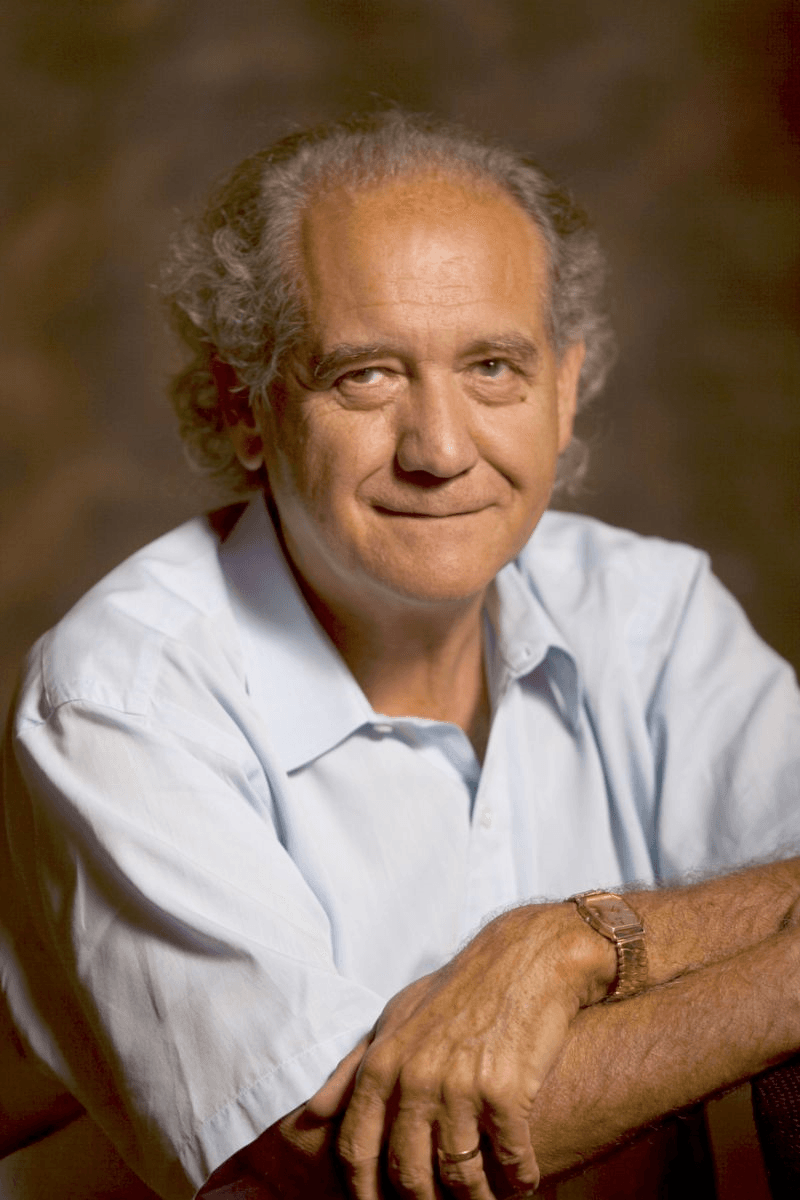 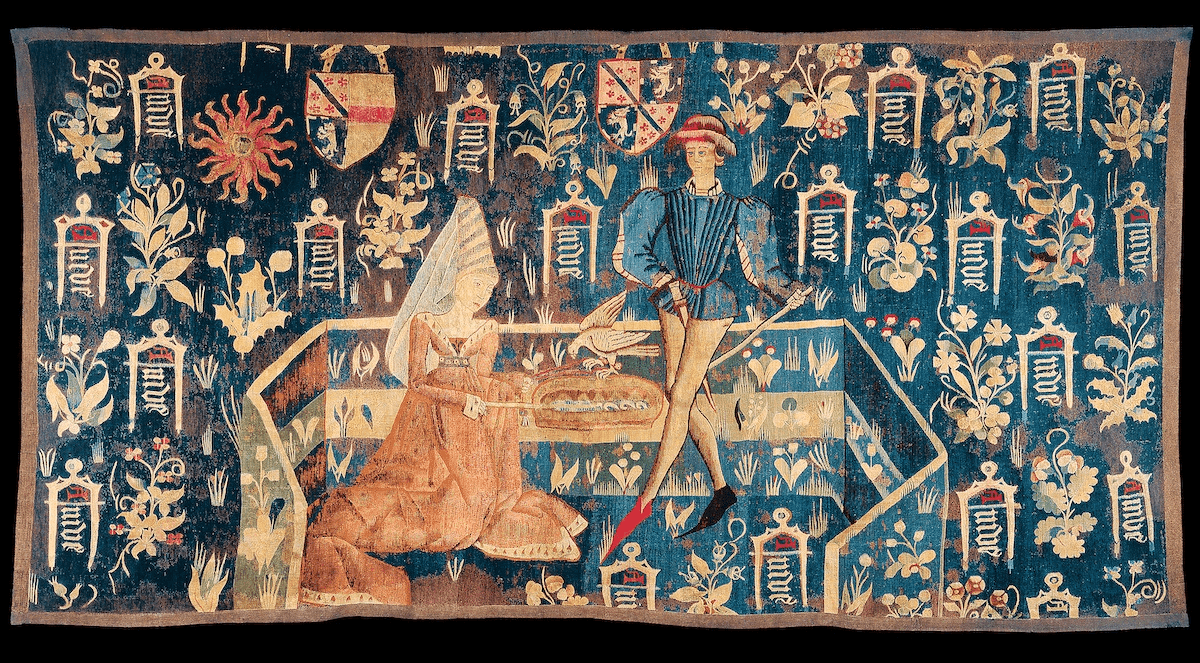 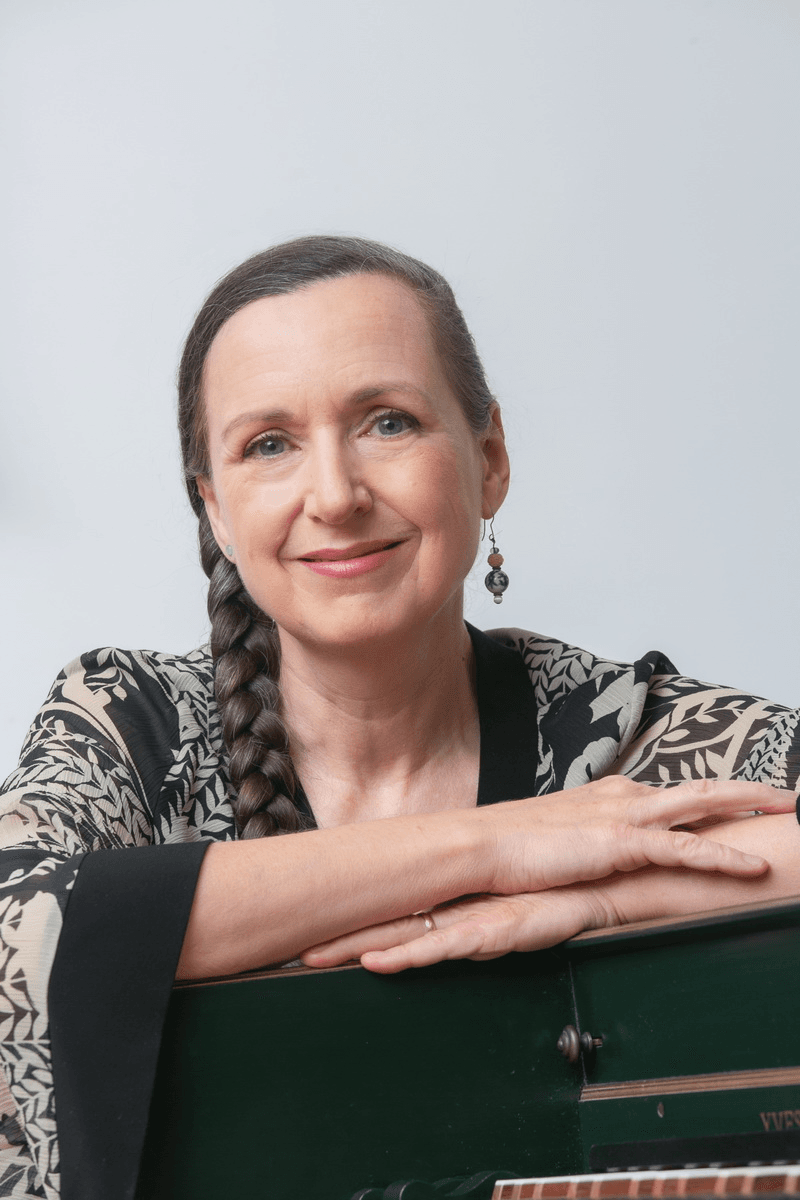 September 9, 2022
Add a touch of culture to your inbox
Subscribe to the Museum newsletter