A film by Jean-Paul Salomé, with Isabelle Huppert.

The film centers around Patience Portefeux, a French-Arabic translator working for the anti-drug squad in Paris. One day she sets off to help out a woman’s troubled son as a favor and gets embroiled in a failed drug deal, inheriting a pile of cannabis. While keeping her job with the anti-drug squad, Patience crosses to the other side and becomes a well-known drug dealer. 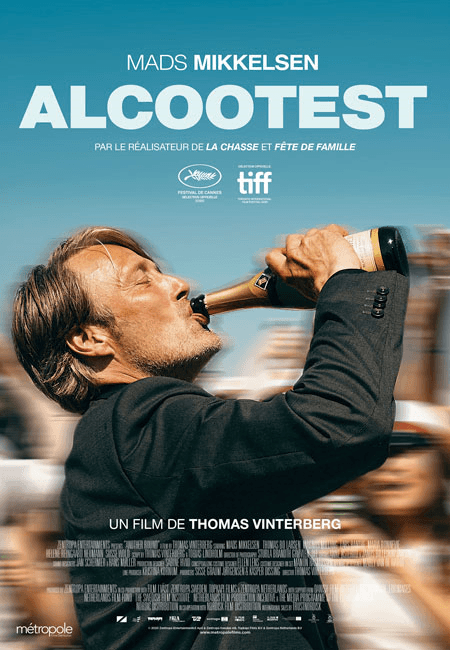 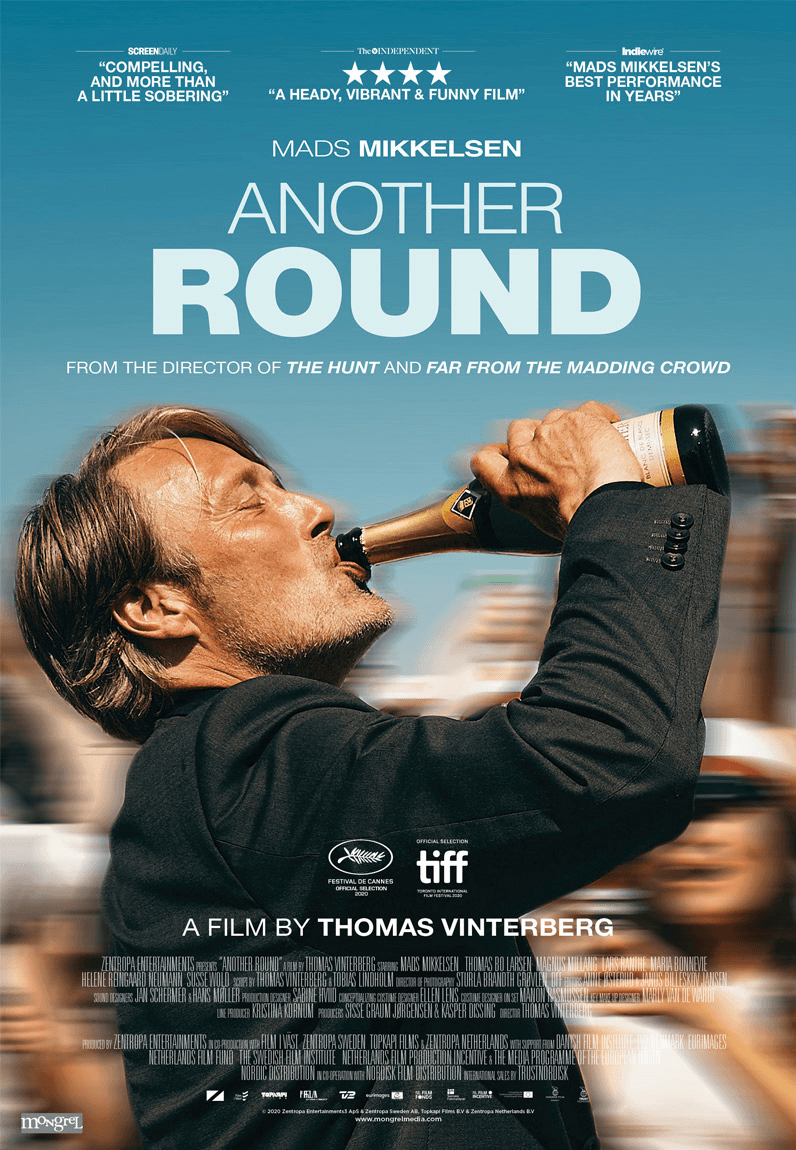 Another round (with English subtitles) 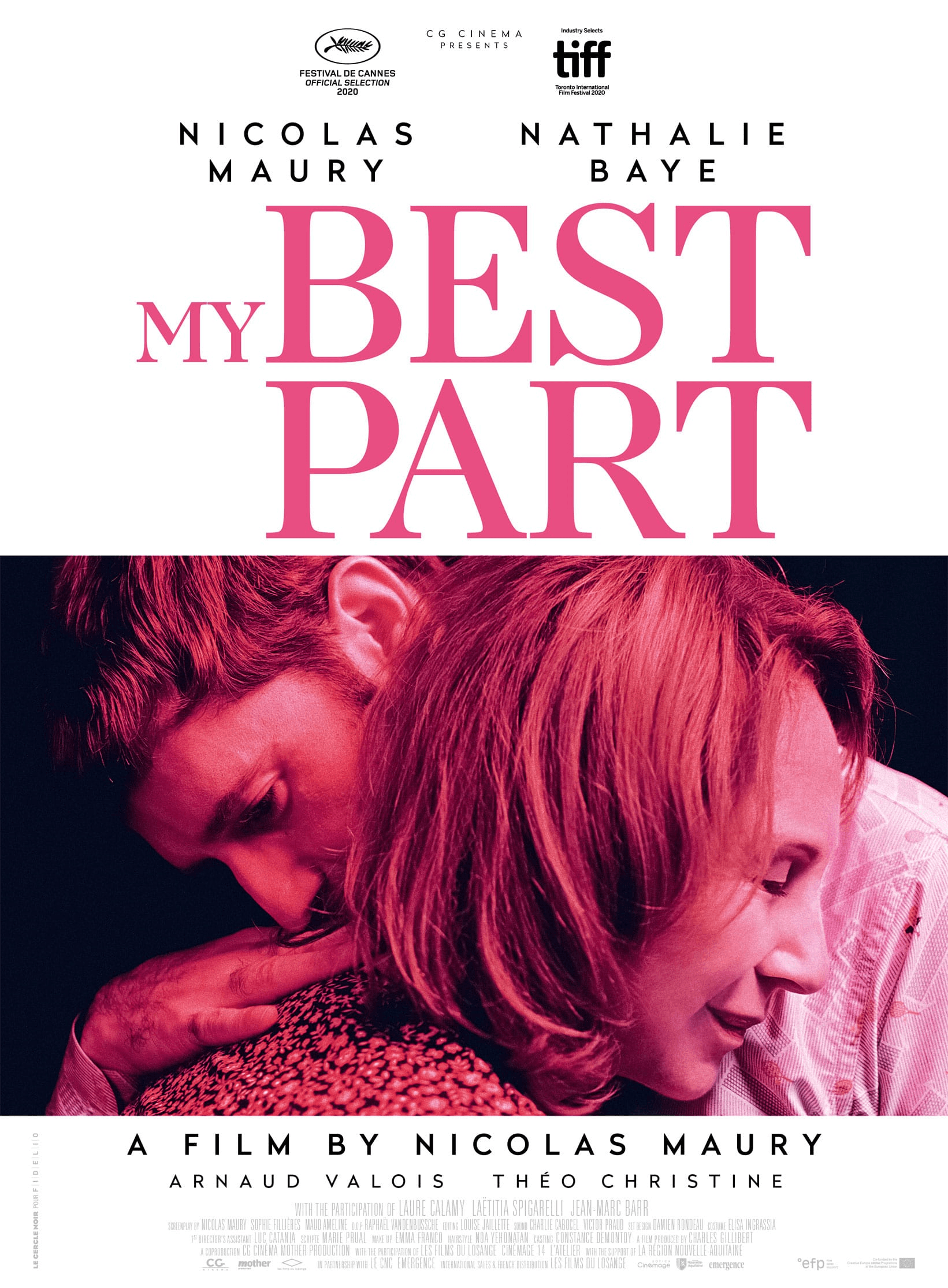 My best part (with English subtitles) 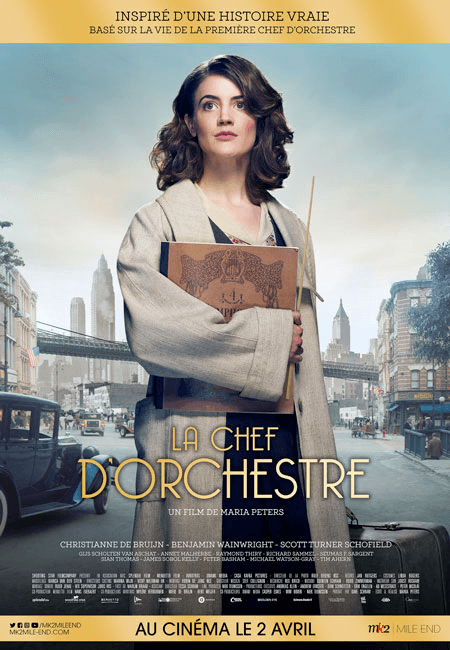