The Montreal Museum of Fine Arts is presenting the very first exhibition on the work of French creator Thierry Mugler. Initiated, produced and circulated by the MMFA, this retrospective reveals the multiple worlds of this irrepressible artistic figure – at once visionary couturier, director, photographer and perfumer – by revisiting his prêt-à-porter and haute couture creations.

Premiering in Montreal, Thierry Mugler: Couturissime brings together more than 150 garments made between 1977 and 2014, most of which are being shown for the first time, as well as a wealth of unpublished archival documents and sketches. One hundred or so photographs by such world-renowned fashion photographers as Helmut Newton, Sarah Moon, Pierre et Gilles, David LaChapelle, Paolo Roversi, Herb Ritts, Dominique Issermann, Guy Bourdin and Richard Avedon, to name a few, round out the show. Each of the immersive galleries has been designed in collaboration with talented artist-designers and set designers, including Michel Lemieux, Philipp Fürhofer and Rodeo FX.

Continue your visit with the exhibition Montreal Couture, presented alongside Thierry Mugler: Couturissime and included in your admission fee.

Thierry Mugler has staged some of the most spectacular fashion shows of his time. He also notably created the stage costumes for Shakespeare’s Macbeth, for the Comédie-Française and Festival d’Avignon, and for Cirque du Soleil’s Zumanity. He has dressed myriad celebrities, including Diana Ross, David Bowie, Lady Gaga, Liza Minnelli and Quebec’s Diane Dufresne and Céline Dion. Moreover, he created the costumes for many of Mylène Farmer’s and Beyoncé’s tours and videos. As a photographer and director, he made the iconic 1990s video Too Funky by British singer George Michael (1963-2016), as well as short films starring actresses Isabelle Huppert and Juliette Binoche.

Over the course of his career, Mugler has collaborated prolifically with renowned filmmakers, architects, photographers and artists, including Andrée Putman, for his boutiques, as well as Helmut Newton, Dominique Issermann, Guy Bourdin, Herb Ritts, David LaChapelle and Pierre et Gilles. 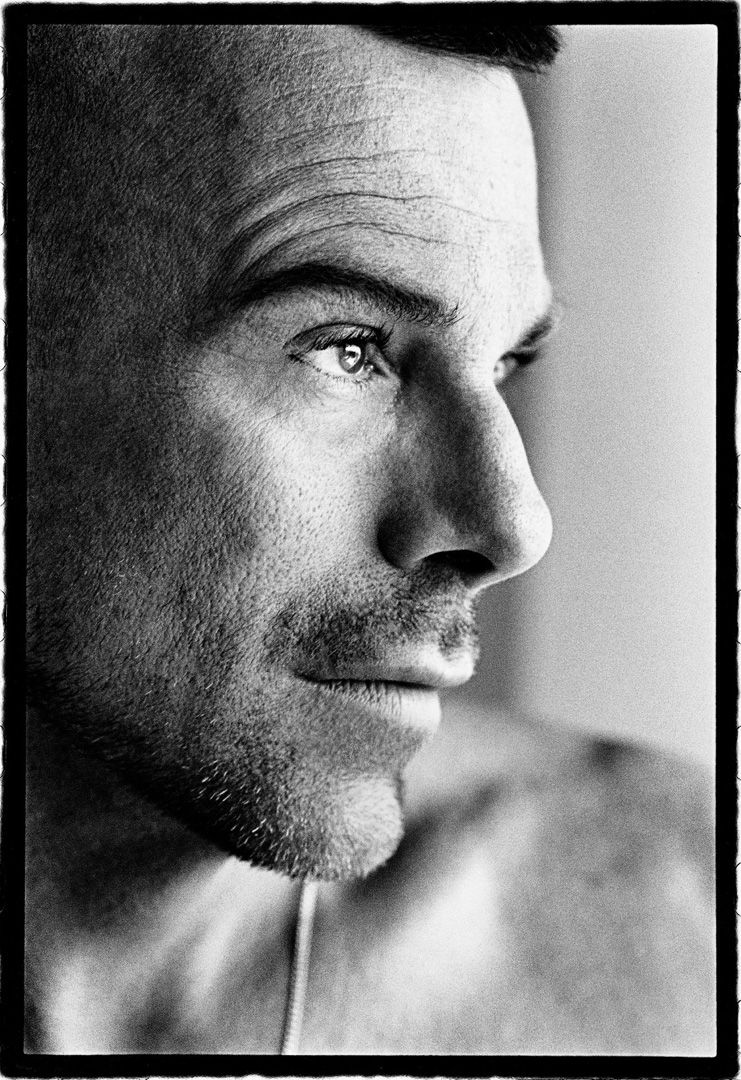 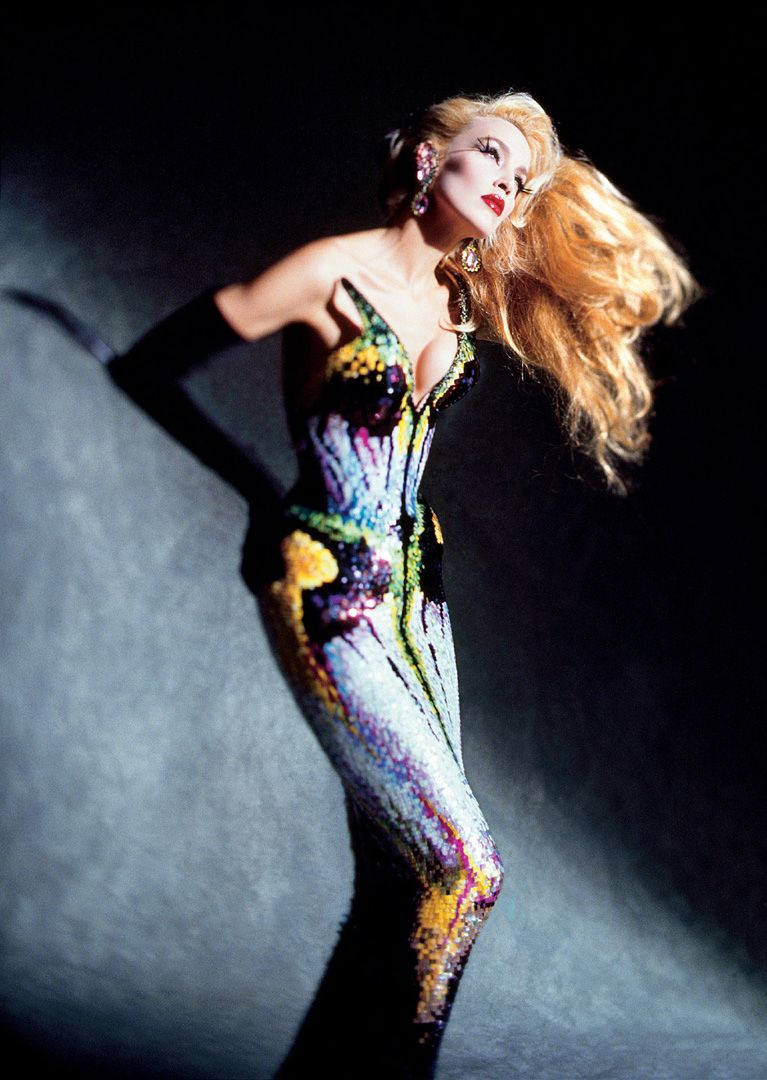 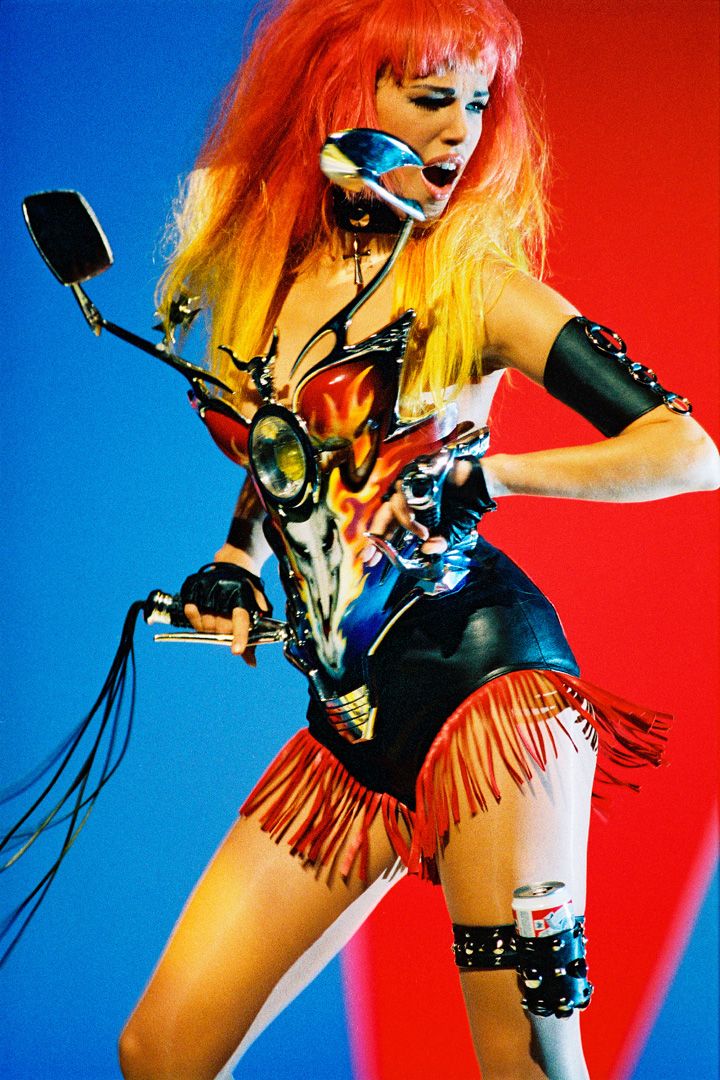 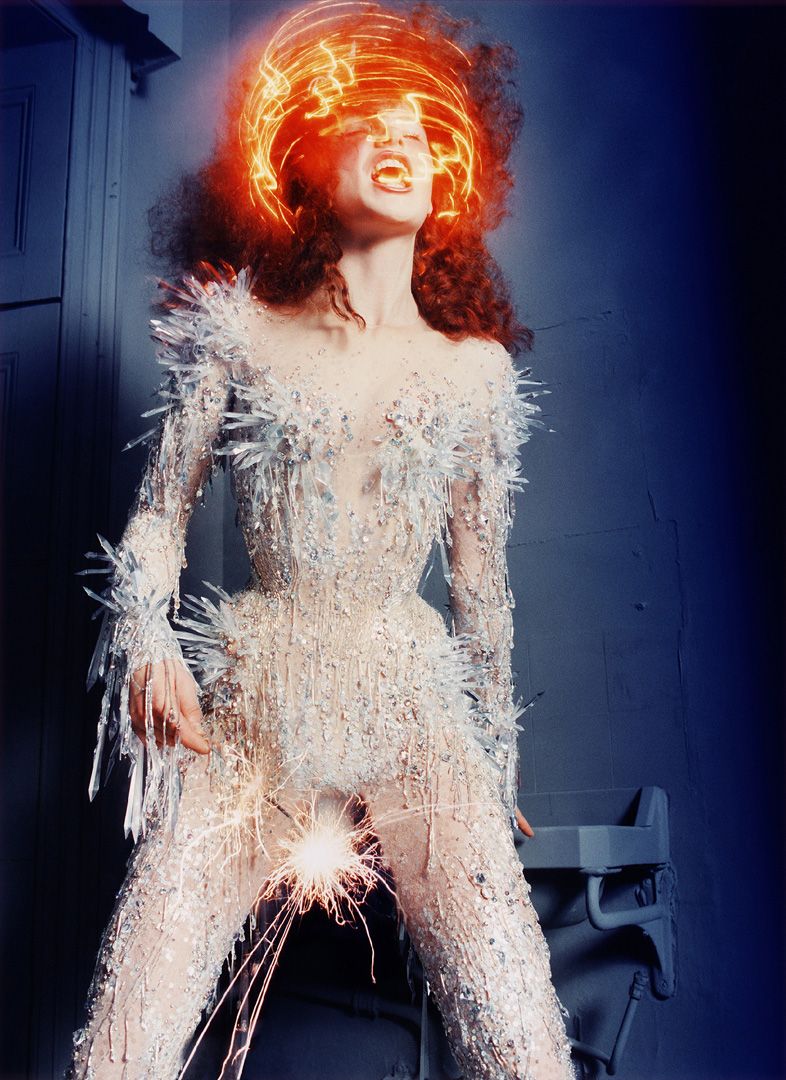 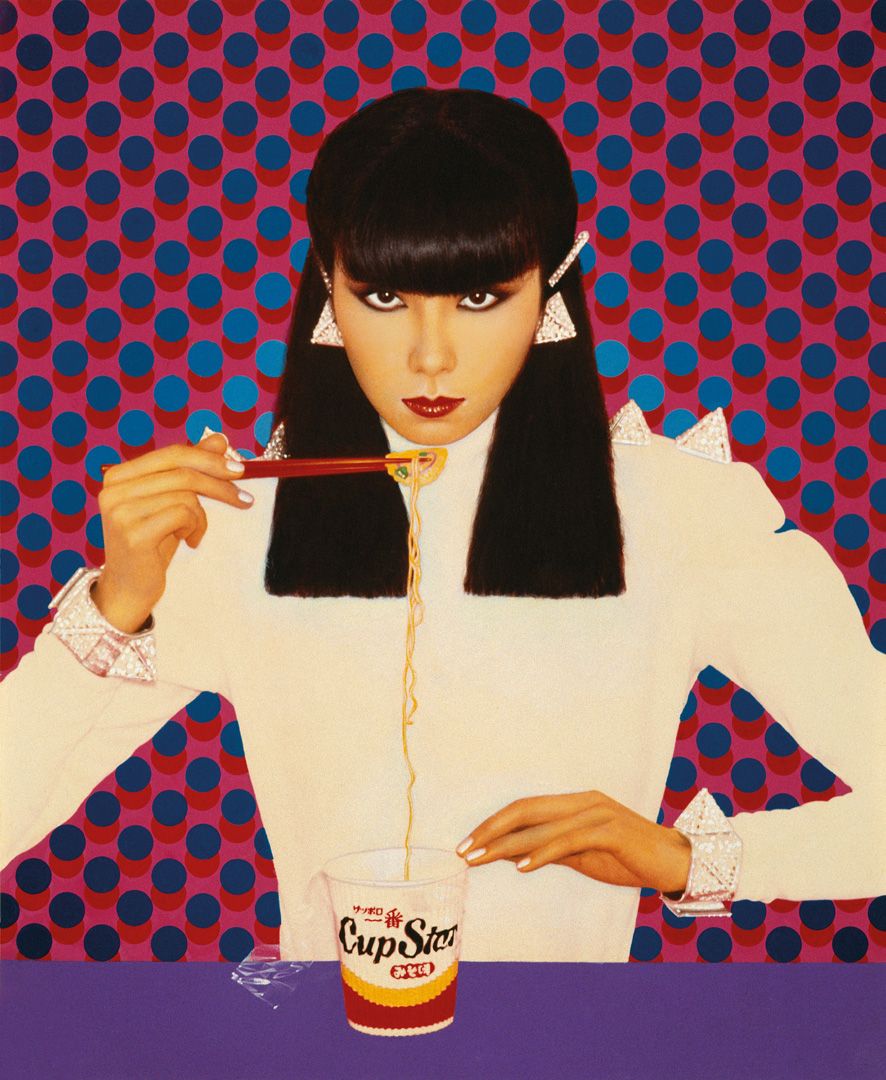 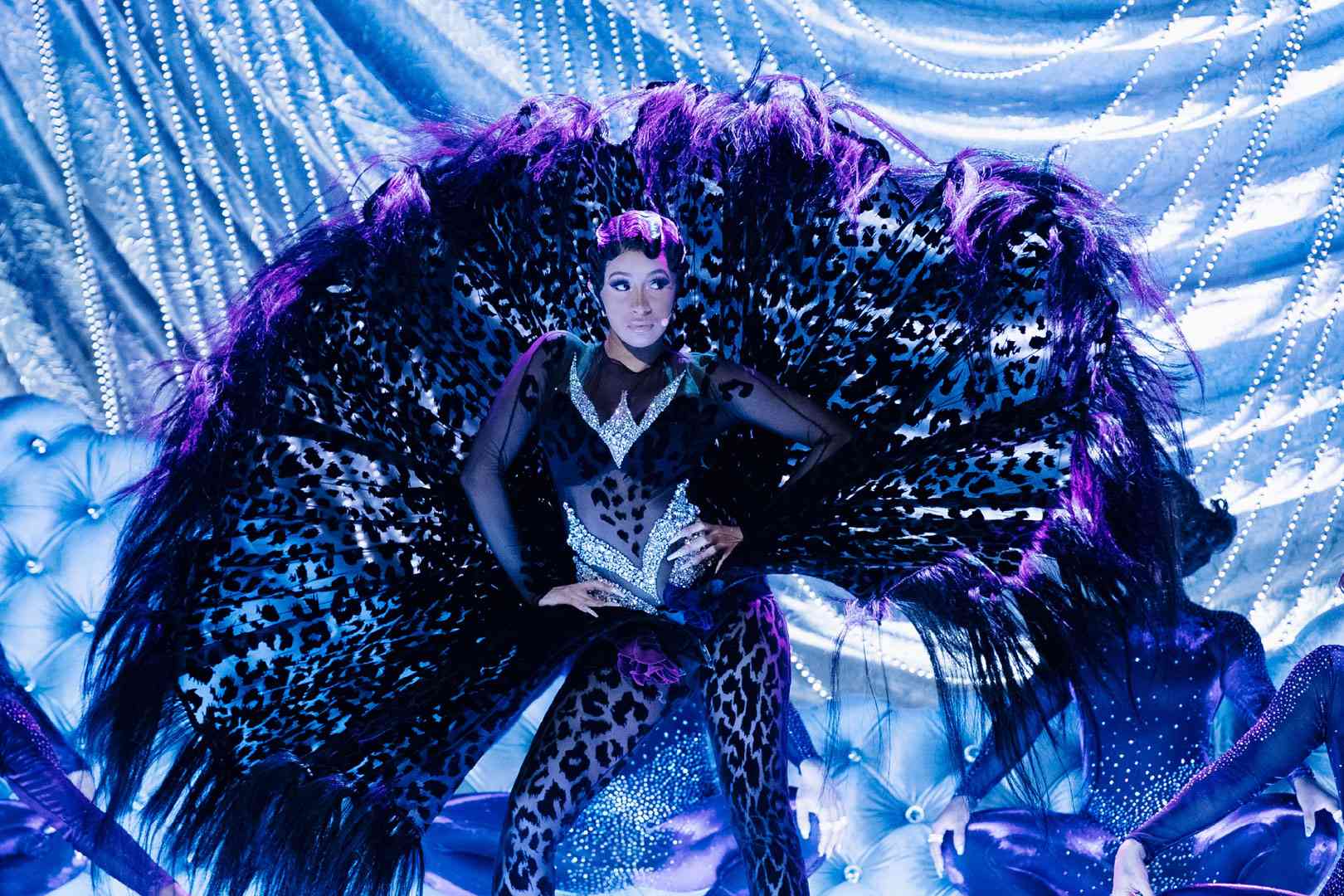 The perfect companion to the eponymous exhibition, Thierry Mugler: Couturissime is the first scholarly publication dedicated to fashion designer Thierry Mugler. The result of extensive research, this book edited by Thierry-Maxime Loriot, contains essays by Jeanne Beker, Nathalie Bondil, Marie Colmant, Matthias Harder, Jack Lang, Amélie Nothomb, Lou Stoppard, Stefano Tonchi and Shelly Verthime. It includes more 350 archival images and previously unpublished photographs by the biggest names in fashion photography, in addition to photographs by Mugler himself. It was published by the Montreal Museum of Fine Arts’ Publishing Department in collaboration with Phaidon. The graphic design is by Paprika, Montreal.

Available at the MBAM's boutique 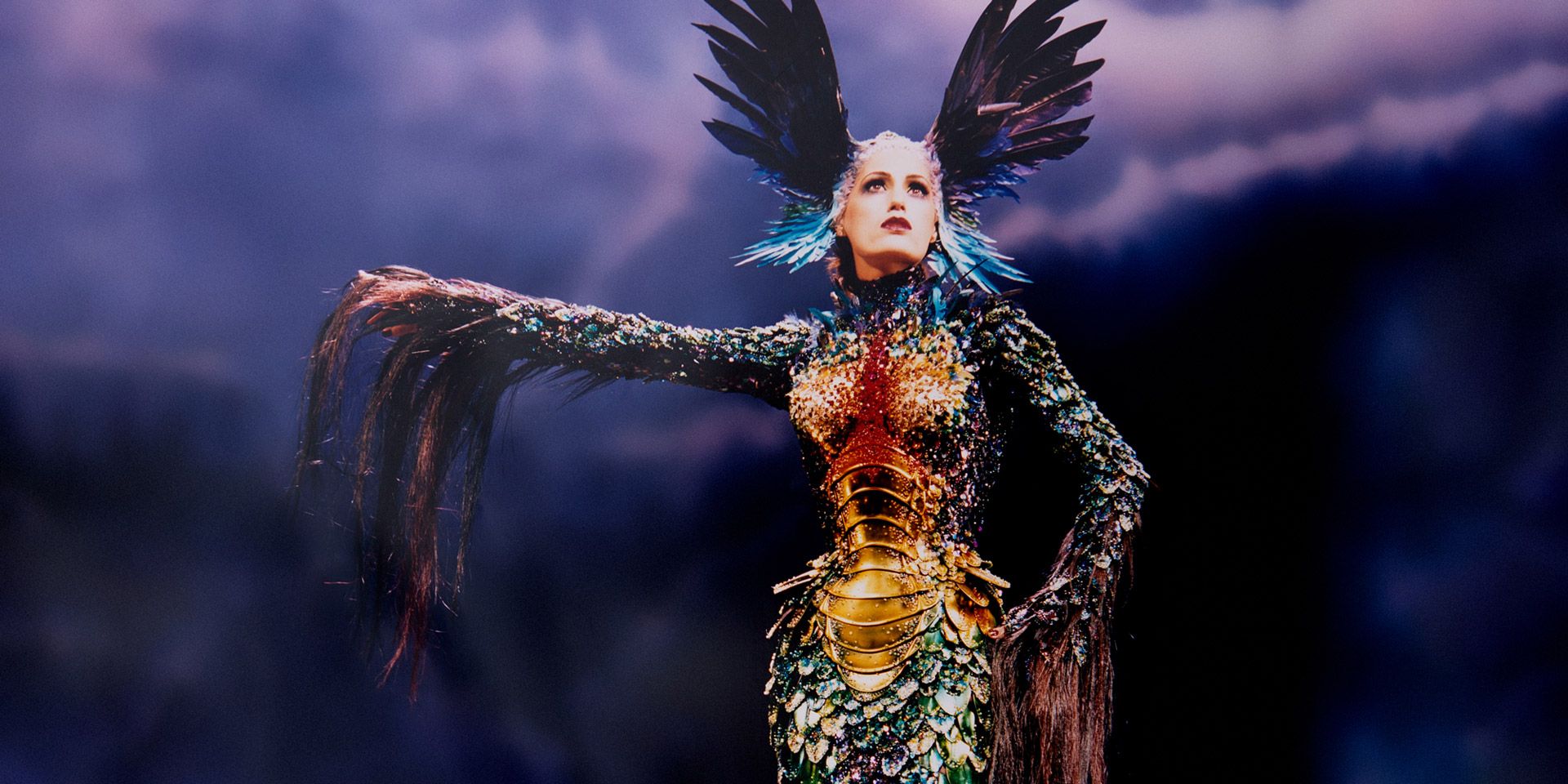 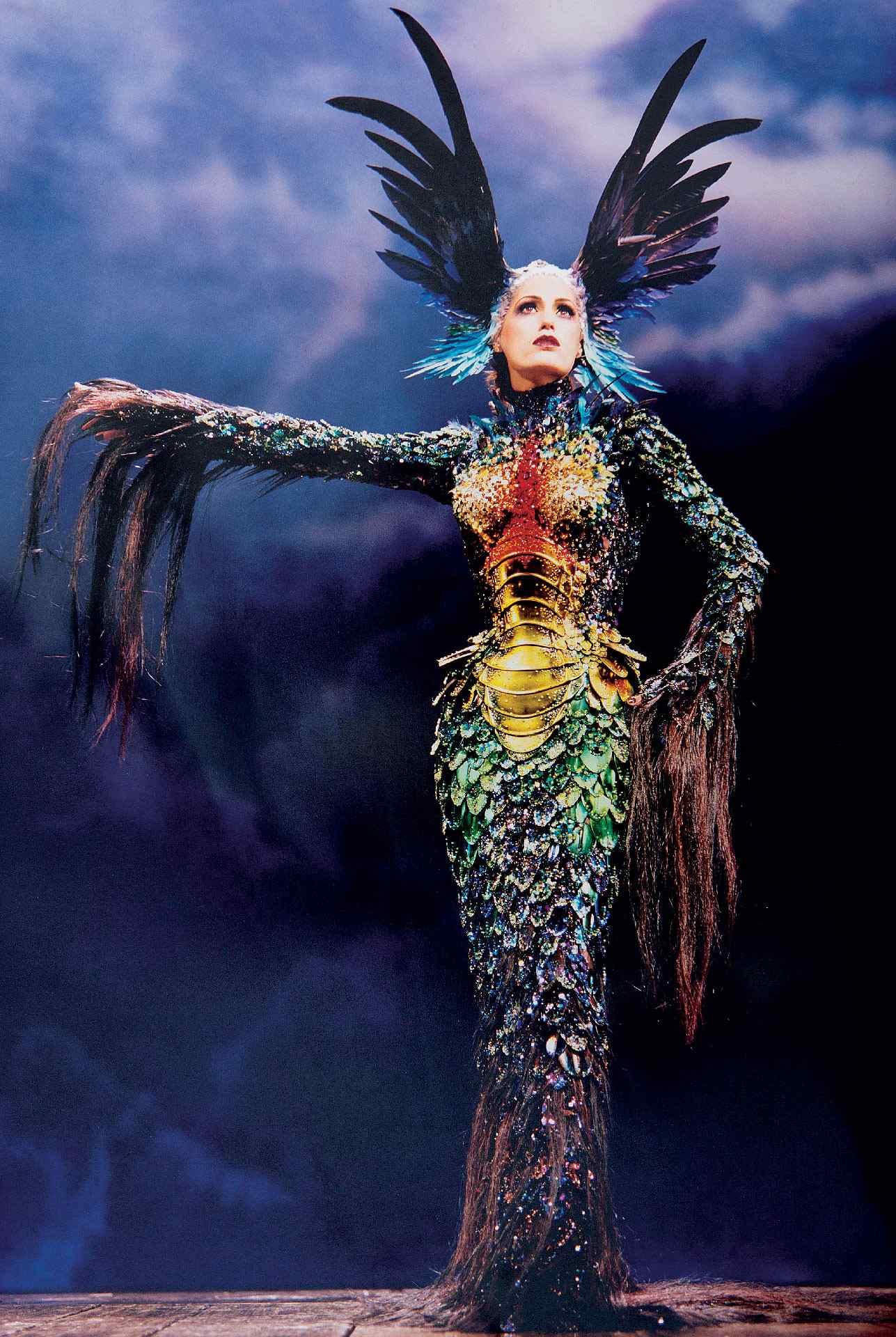 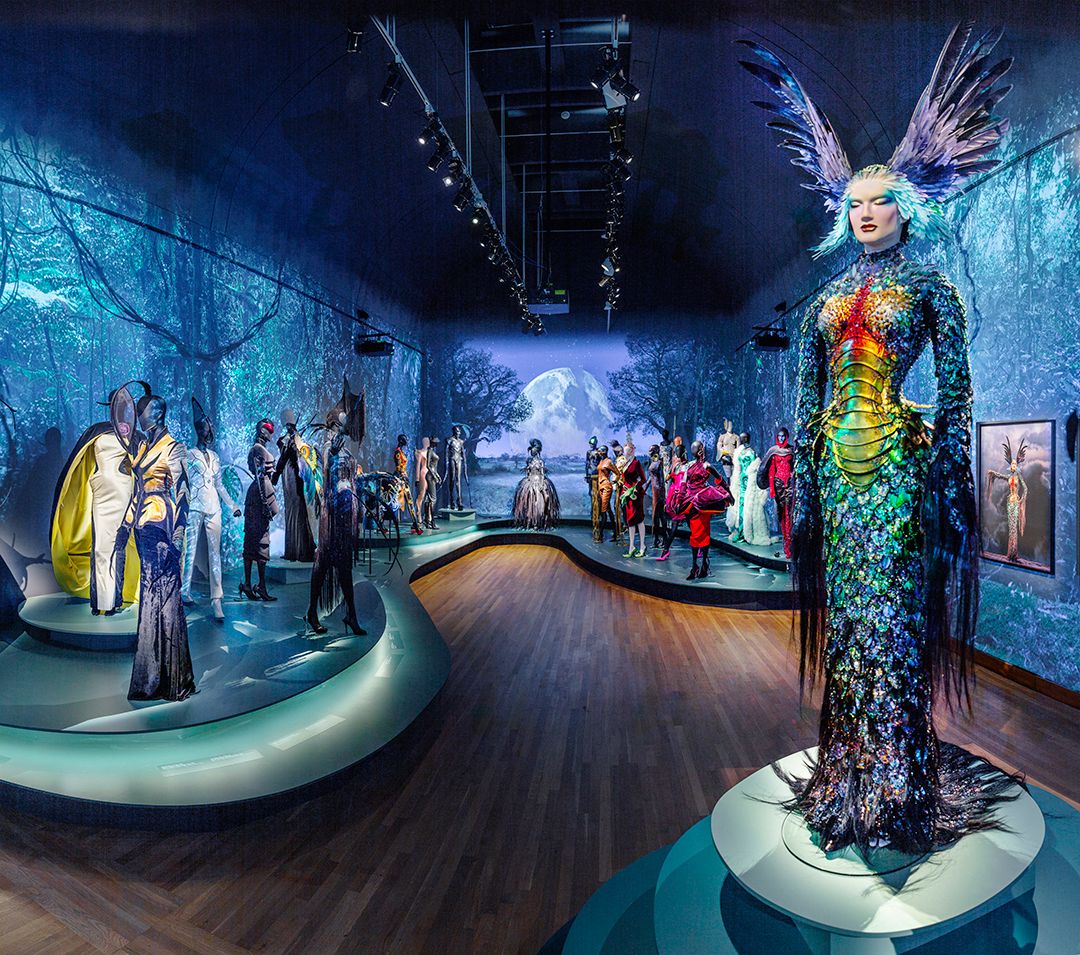 Thierry Mugler: Couturissime, the exhibition most visited in Canada in 2019
May 7, 2020 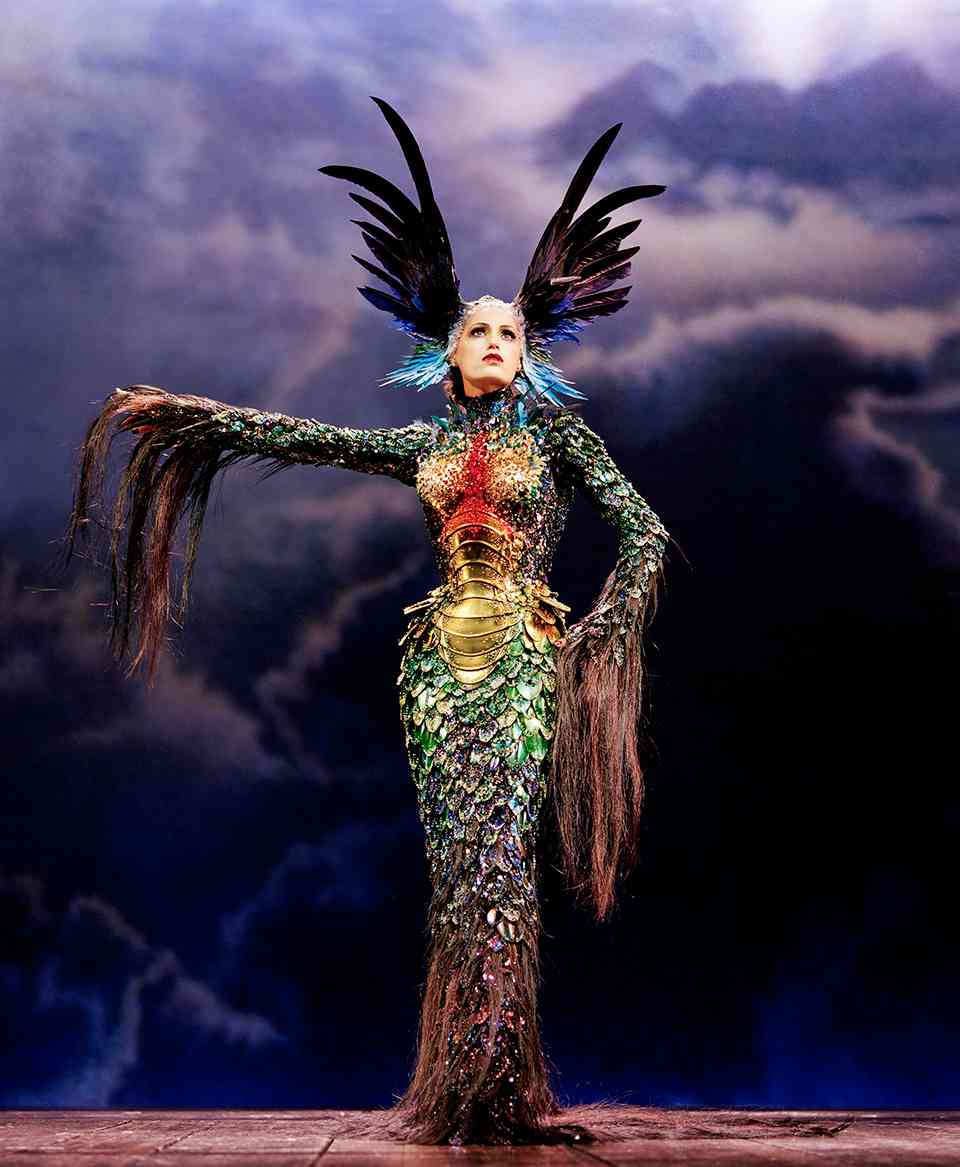 The Montreal Museum of Fine Arts (MMFA) wishes to thank all the creators and collaborators who were involved in designing and producing the exhibition Thierry Mugler: Couturissime: Manfred Thierry Mugler and his teams, Sandrine Groslier of the Clarins Group and her teams, Michel Lemieux of Lemieux Pilon 4D Art (Montreal), Rodeo FX (Montreal), Philipp Fürhofer (Berlin), Tord Boontje (London), Swarovski (Wattens), Hans Boodt Mannequins (Rotterdam) and the Helmut Newton Foundation (Berlin). The Museum also thanks the Clarins Group for providing access to its archives and the restoration of garments.