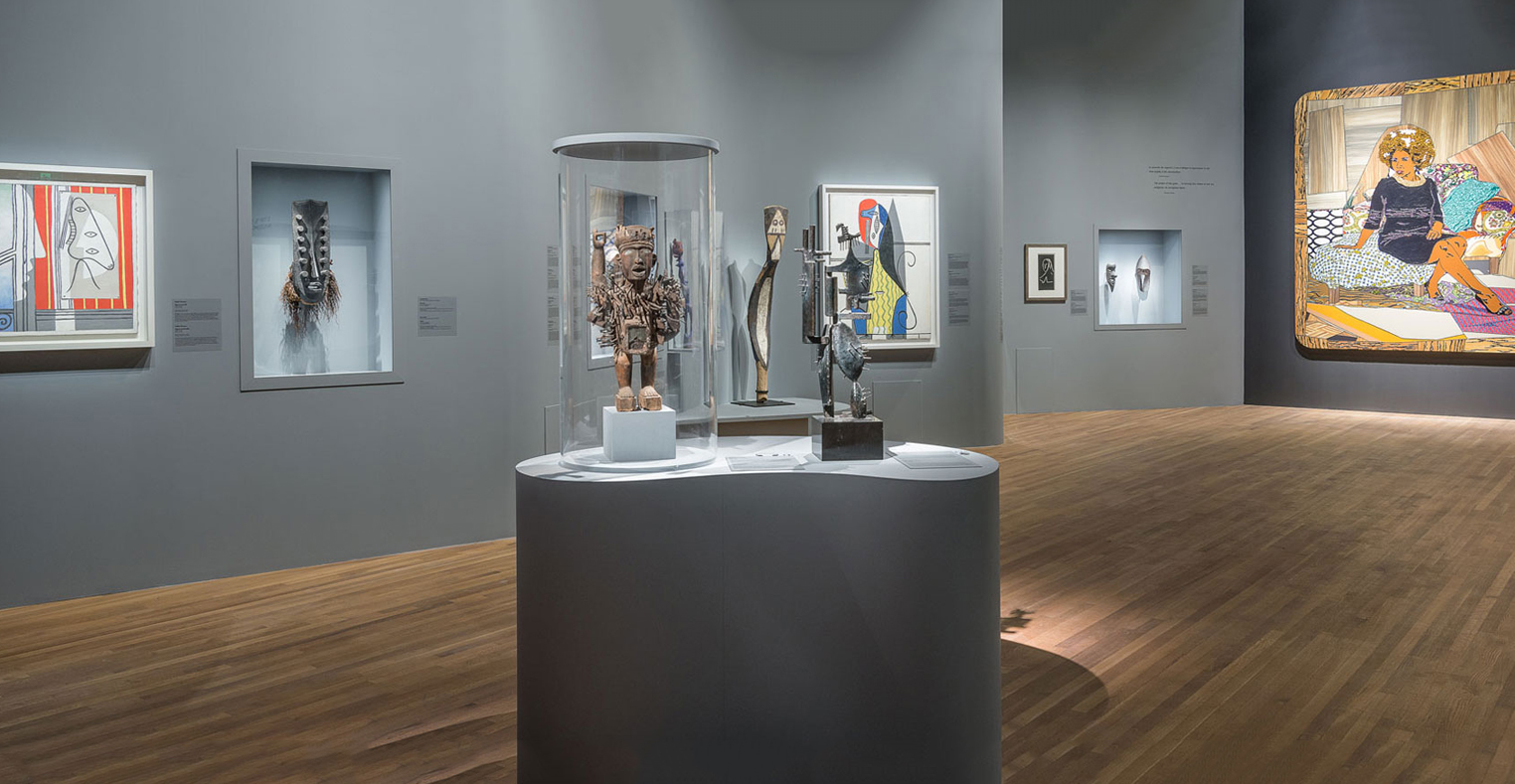 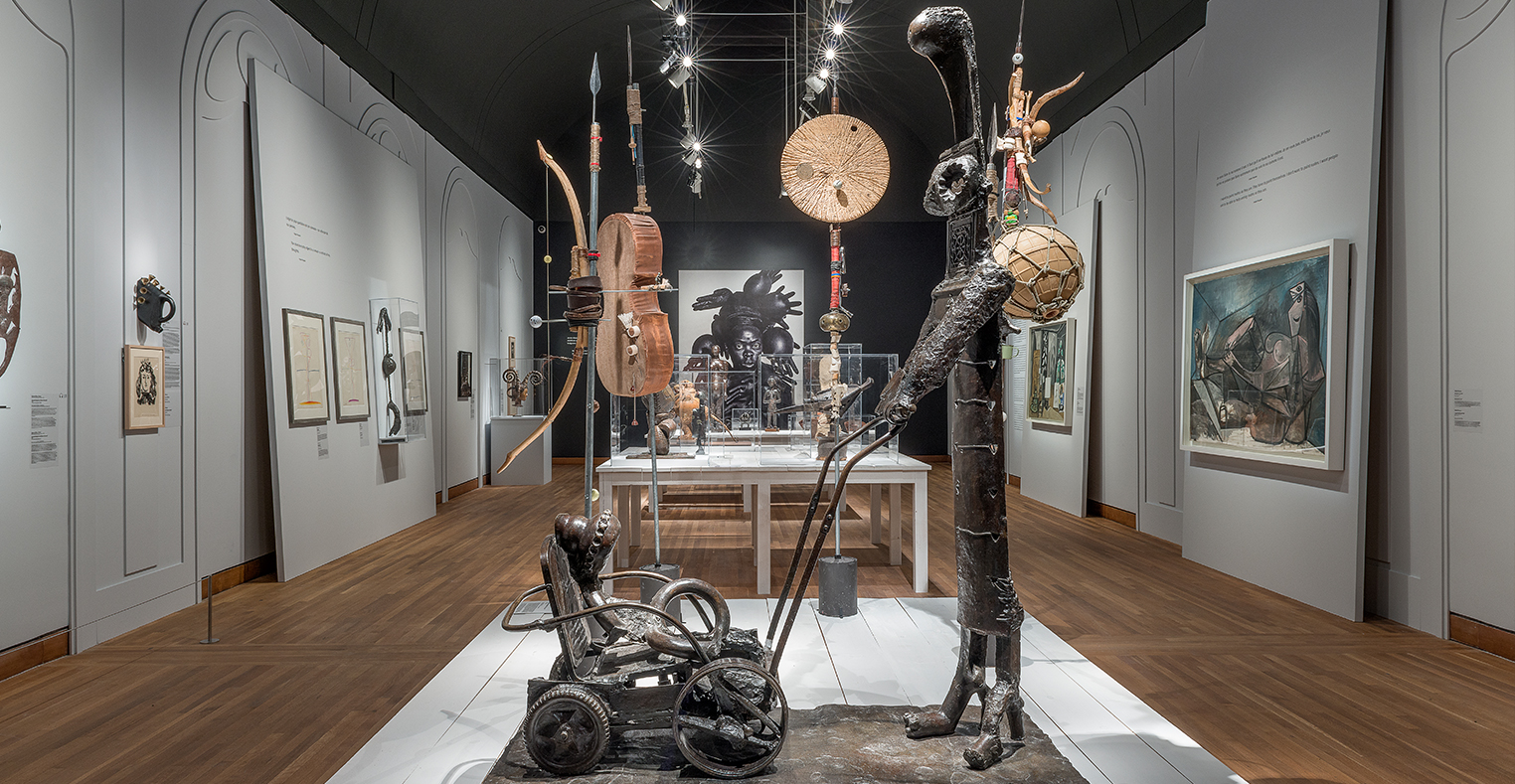 “The greatest artistic emotion I have felt was when I was suddenly struck by the sublime beauty of the sculptures carved by anonymous artists in Africa. Passionately religious, yet rigorously logical, these works are the most powerful and most beautiful things ever produced by the human imagination. Let me hasten to add, however, that I loathe exoticism.”

“Another cultural geography is setting in… Europe is no longer the gravitational centre of the world. There is no longer a peripheral art scene. To join the birth of this new world art history however de-centralized – Africa needs to write itself. To do so, it must by necessity break with the ethnological paradigm that has confined it for more than a century in the straightjacket of primitivism or neo-primitivism.”

“Painting is about the world we live in. Black people live in the world. My choice is to include them. This is my way of saying yes to us.”

A major exhibition offering a new perspective and inspiring a rereading of art history.

This season, the Montreal Museum of Fine Arts (MMFA) invites visitors to reflect on the issues raised by the ‘decolonization of the colonial gaze’ and perceptions of identity, aesthetics and culture through two exhibitions: From Africa to the Americas: Face-to-Face Picasso, Past and Present and Here We Are Here: Black Canadian Contemporary Art, presented side by side in a continuous layout.

From Africa to the Americas: Face-to-Face Picasso, Past and Present looks at the transformation in our view of the arts of Africa, Oceania and the Americas from the end of the 19th century to the present day. Following milestones in the life of Pablo Picasso (1881-1973) and in history, the exhibition explores the close relationship between the Spanish master and these arts, focusing on the history of attitudes. Throughout the show, works by contemporary artists of African descent provide a counterpoint, increasing the points of view on the international history of art that requires rethinking.

Nathalie Bondil, Director General and Chief Curator, MMFA, and curator of the Montreal presentation, explains, “This project appealed to me since it enabled us to tell the story of the decolonization of the gaze over a century, that of Picasso: He was born in 1881, a year before the opening of the Musée d’Ethnographie du Trocadéro and four years before Africa was divided among the European colonial powers in Berlin in 1885. He died in 1973, before the last African decolonization, Angola in 1975. This century plays out here like a book in which the emancipation of an entire continent recounts the emancipation of the gaze, of appropriation to re-appropriation.”

“How have ethnographic objects come to be viewed as art? How can a Picasso and an anonymous mask be exhibited in the same plane? What were the stages in this ‘decolonization of the gaze’ from the last century to the present day? In Montreal, the exhibition tells the story of ‘the museum of the Other,’ from the legacy of a colonial world to its current redefinition as a globalized one. Taking a cross-cultural approach, we invited contemporary artists from Africa or of African descent into this narrative. Cultural Eurocentrism must be reviewed in a history of art yet to be reinvented: the borders that used to mark the accounts of modernism are now blurred.”

In a complementary layout, the MMFA invites the public to continue the visit with the exhibition Here We Are Here: Black Canadian Contemporary Art (included in the entrance fee). Conceived by the Royal Ontario Museum, the exhibition challenges preconceived notions of Blackness in Canada through the work of eight contemporary artists, to which the MMFA has added three Montreal artists in its presentation. 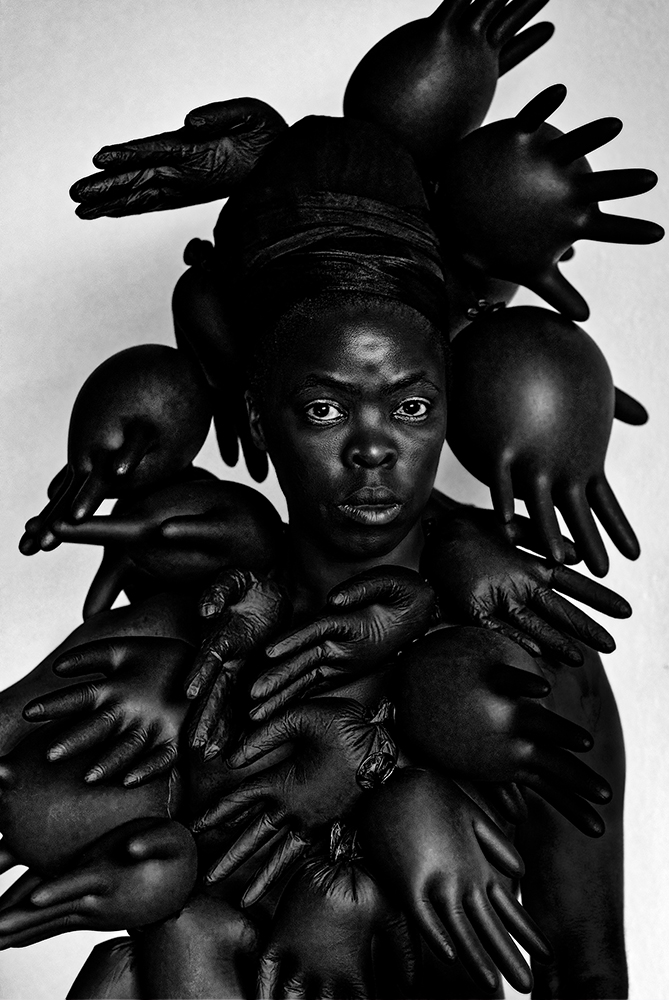 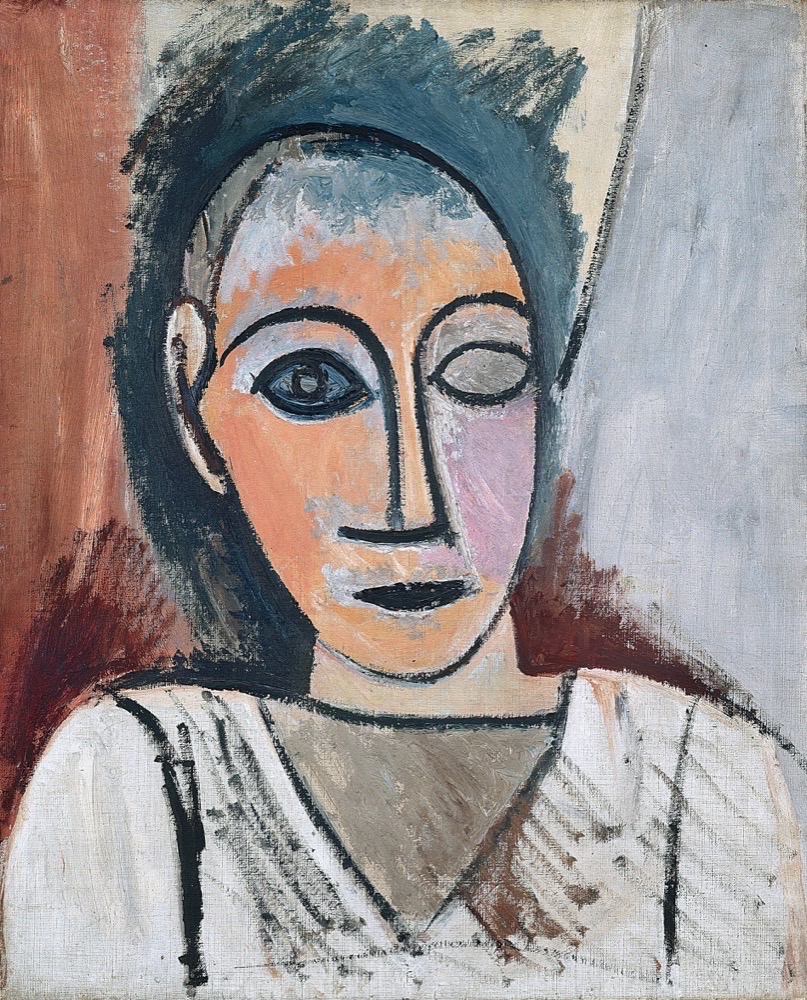 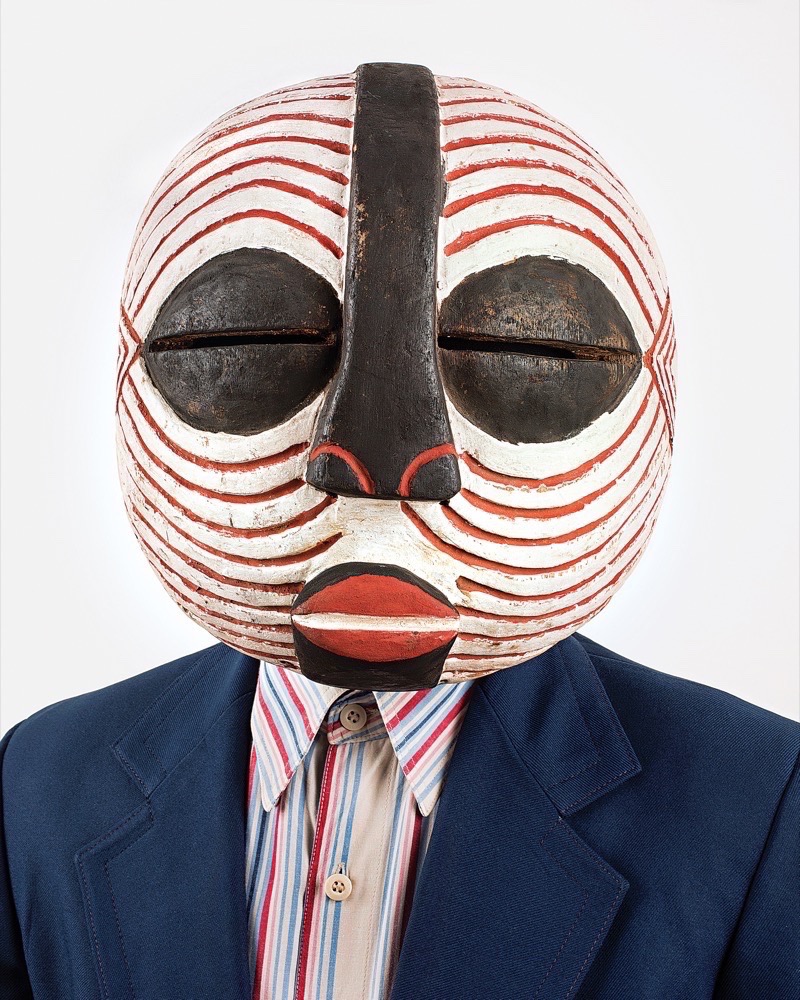 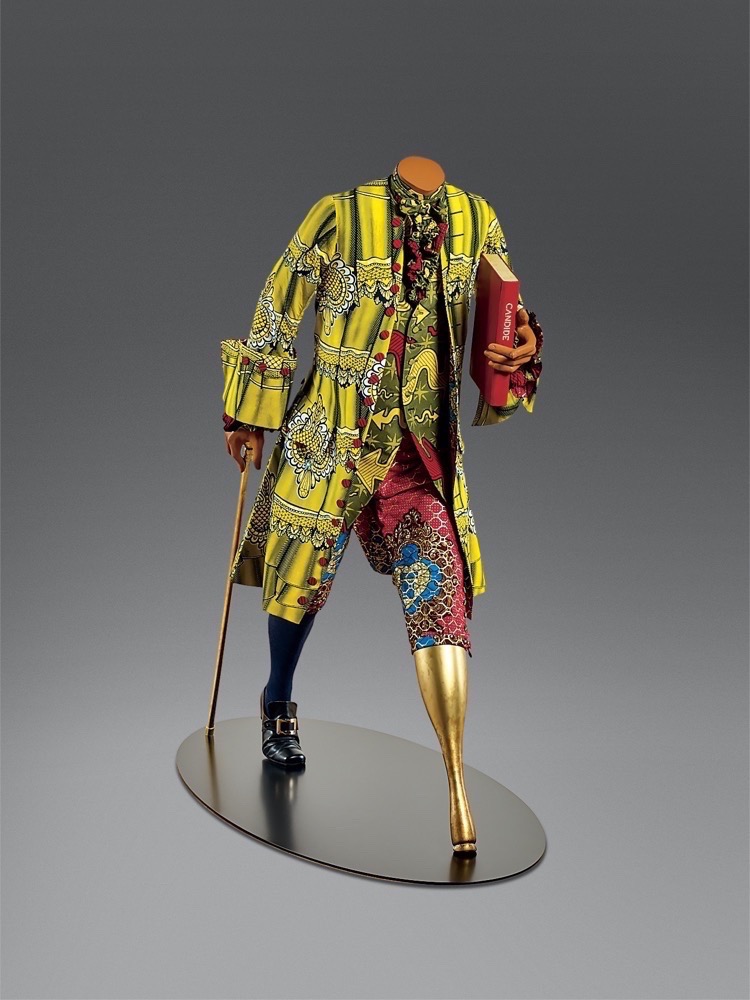 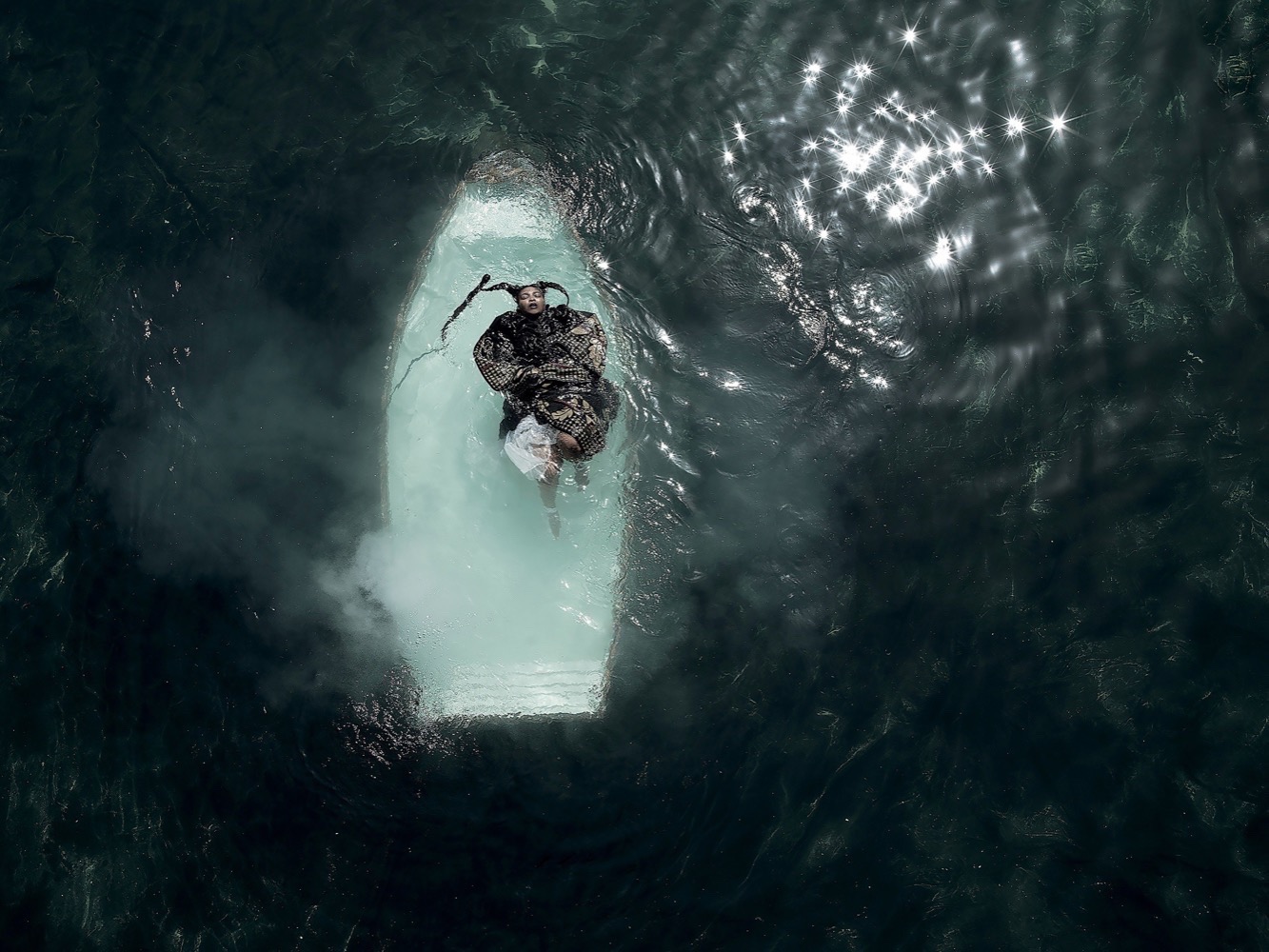 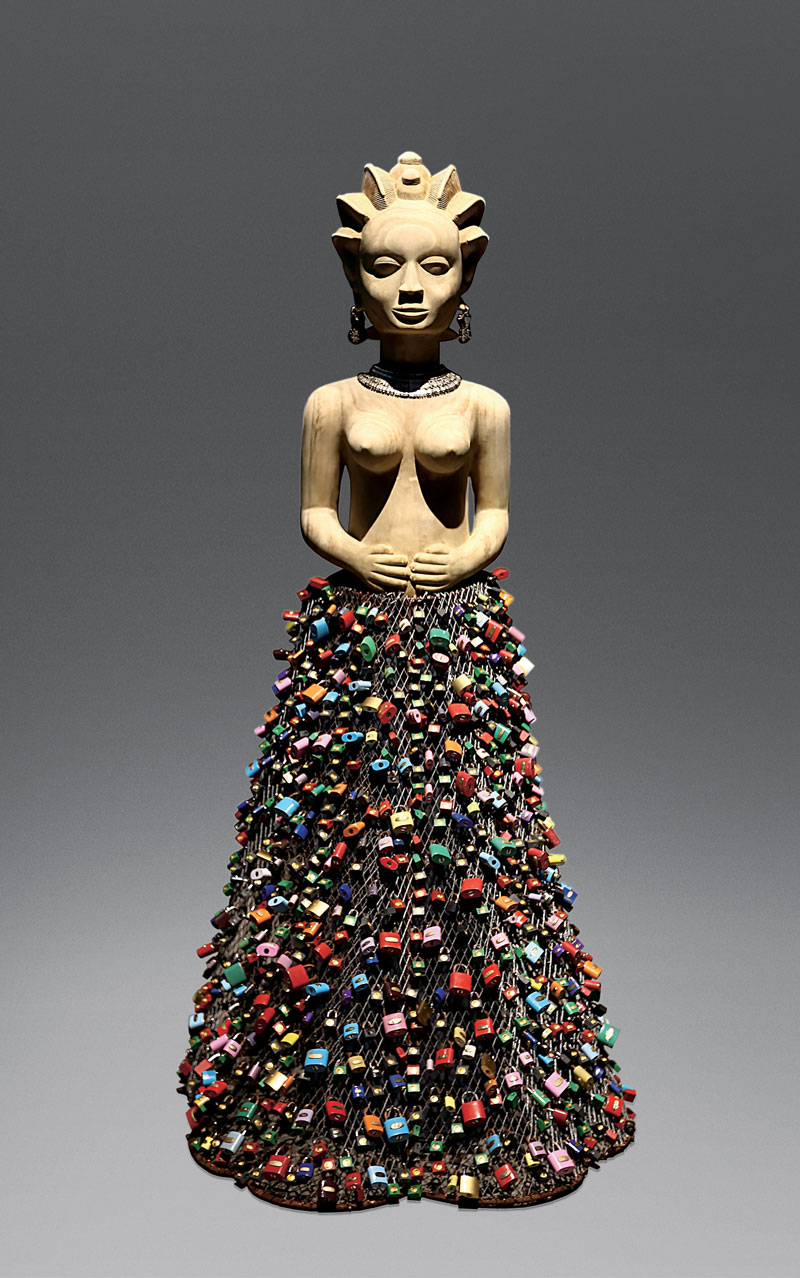 Consult our cultural calendar to learn more about all the activities, lectures and films presented in connection with the exhibition.

The Museum belongs to them

The MMFA, in collaboration with Youth Fusion and The Woman Power collective, invites the public to reflect on questions of representation and otherness, located adjacent to the exhibition From Africa to the Americas: Face-to-Face Picasso, Past and Present.

Admission is free to this 100 m2 space, which includes the installation The Real Demoiselles d’Avignon, a participatory mosaic initiated by The Woman Power around Picasso’s famous painting, and an exhibition created by students of the Commission scolaire de Montréal (CSDM), in collaboration with Youth Fusion, on the subject of encountering the Other. As a complement, it features a selection of books for consultation that reflect the diversity of the Museum’s communities, as well as an area for colouring in collaboration with the artist Maliciouz. Enhance your experience with an audioguide or a guided tour!

You can also access the audioguide from the MMFA app

For the schedule of guided tours, see the Cultural Calendar

An adaptation by the Montreal Museum of Fine Arts. In Montreal, Nathalie Bondil, Director General and Chief Curator, MMFA, is curator of the Montreal adaptation, assisted by Erell Hubert, Curator of Pre-Columbian Art, MMFA.

The exhibition is organized by the Musée du quai Branly – Jacques Chirac, in collaboration with the Musée national Picasso-Paris, and adapted by the Montreal Museum of Fine Arts (MMFA).

This exhibition was made possible thanks to the generous support of Stéphan Crétier and Stéphany Maillery, in collaboration with Tourisme Montréal. The educational area of this exhibition benefitted from the valuable patronage of Desjardins. The Museum acknowledges the vital contribution of Air Canada, the Angel Circle of the MMFA and its media partners: Bell, La Presse+ and the Montreal Gazette.

The Museum extends its thanks to Quebec’s Ministère de la Culture et des Communications for its vital support as well as to the Conseil des arts de Montréal and the Canada Council for the Arts for their ongoing support. The exhibition also received the support of the Department of Canadian Heritage through its Canada Travelling Exhibitions Indemnification Program.

The Museum’s International Exhibition Programme receives financial support from the Exhibition Fund of the Montreal Museum of Fine Arts Foundation and the Paul G. Desmarais Fund.

The Museum would also like to thank its Volunteer Guides for their essential contribution, as well as all its members and the many individuals, corporations and foundations – in particular the Fondation de la Chenelière, directed by Michel de la Chenelière, and Arte Musica, presided over by Pierre Bourgie – for their generosity.

We would also like to extend our gratitude to all those who, through their generous assistance, encouragement and support, made this exhibition possible.

« Picasso’s oeuvre was in fact deeply indebted to Oceanic, African, and indigenous American artifacts; the influence of which, until recently, was left largely unacknowledged.

Now, these ethnographic objects are getting their due at the Montreal Museum of Fine Arts (MMFA). »