Riopelle: The Call of Northern Landscapes and Indigenous Cultures 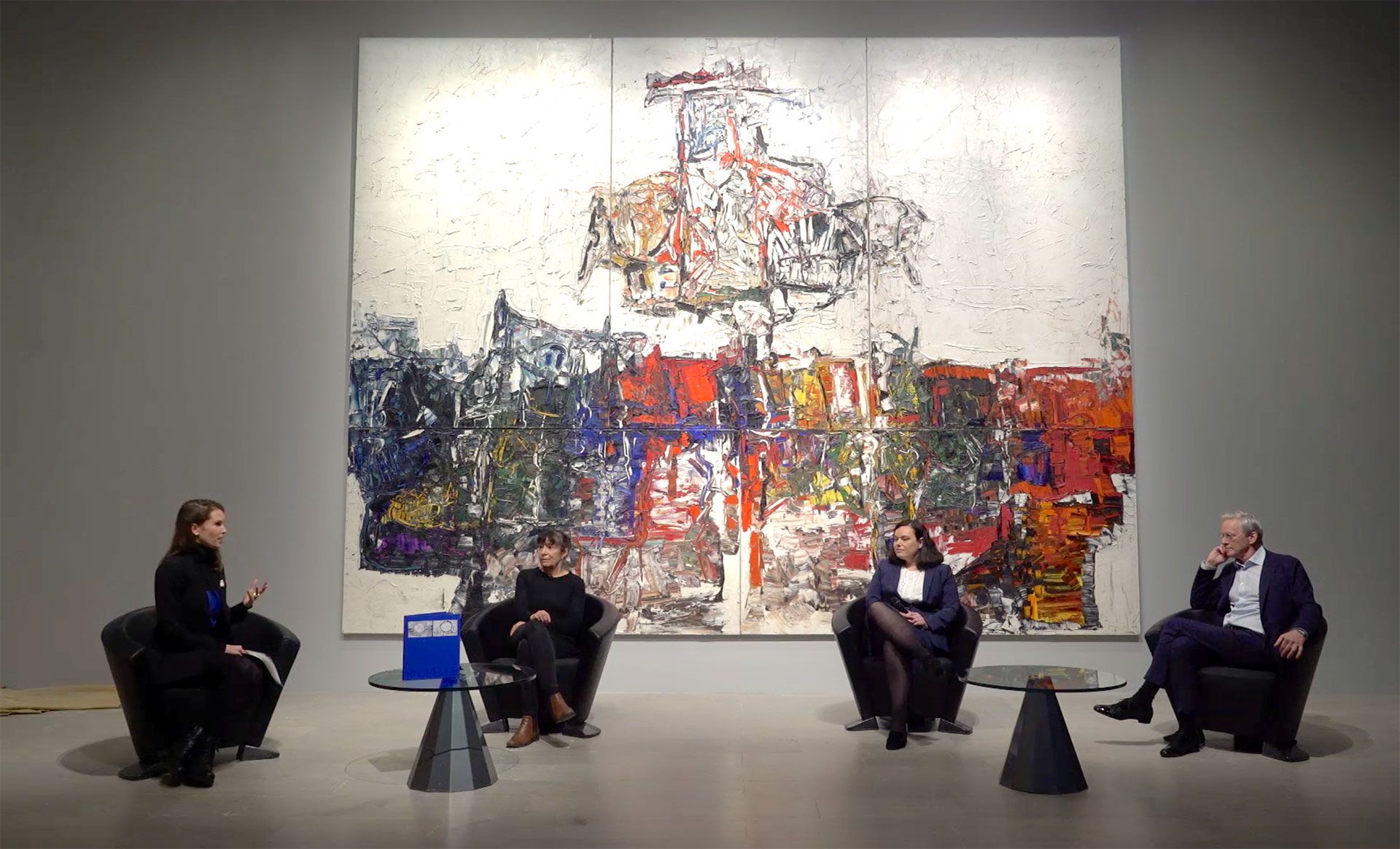 Anecdotes, crate openings, discoveries, challenges, the creation of an art book… Our co-curators tell the story of the exhibition, from its inception to its opening to the public.

Get a behind-the-scenes look at the installation and launch of the exhibition Thierry Mugler: Couturissime in Munich!

Attend a discussion between Thierry-Maxime Loriot, curator of the exhibition, Philipp Fürhofer, multidisciplinary artist, and Roger Diederen, Director of the Kunsthalle der Hypo-Kulturstiftung in Munich, to get an appreciation of what went into the design, production and touring of "Couturissime" as well as challenges that had to be overcome in these unprecedented times.

The Thierry Mugler: Couturissime exhibition was initiated, produced and circulated by the MMFA in collaboration with the Maison Mugler, which restored the designer's heritage couture.

Jannick Deslauriers, a Montreal-based artist known for her poetic textile sculptures, invites us into the intimacy of her studio.

Two of this promising artist’s works on paper are part of the MMFA’s collection. She has exhibited in Quebec and has presented her work in group exhibitions in New York and Europe. A few months before continuing her studies at the prestigious Yale University in the United States, she shares her most recent work with us.

An event organized by the MMFA’s Angel Circle, presented by the Vo-Dignard Provost Group at National Bank Financial - Wealth Management.

Every art collection starts with that first acquisition. How does one become a collector? What do you need to know about the art market before diving in?

Jo-Anne Duchesne, Director of Operations at the MMFA Foundation, unites three stakeholders around her virtual table to answer these questions:

This event is organized by the MMFA’s Young Philanthropists’ Circle (YPC) and is sponsored by Hatch. This webinar is in French only. 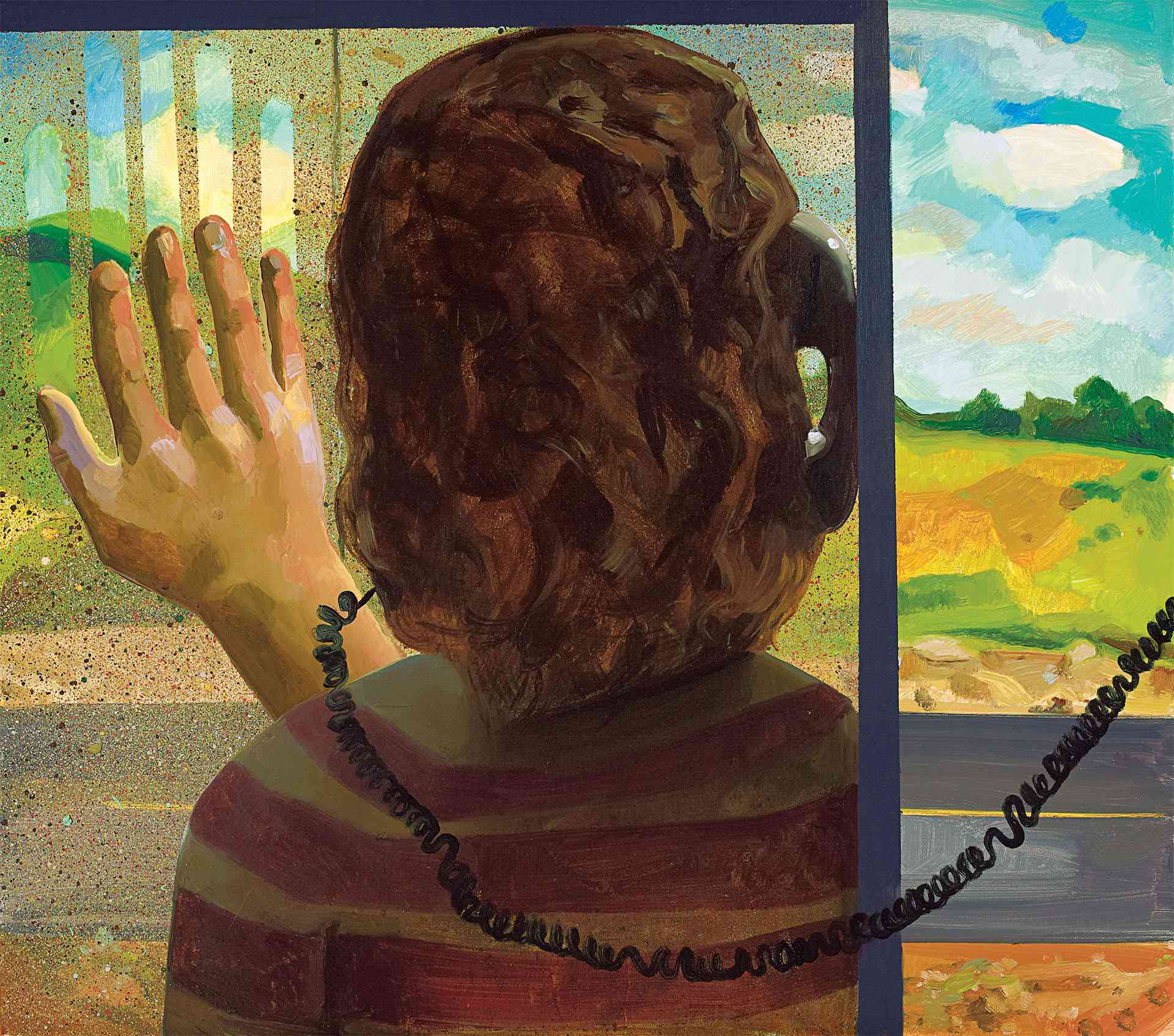 Dana Schutz, How We Would Talk, 2007. MMFA, gift of Nathalie Goyette and Théa, Joseph, Hadrien, Arthur and Philippe Lamarre in honour of the Montreal Museum of Fine Arts’ 150th anniversary. Photo MMFA 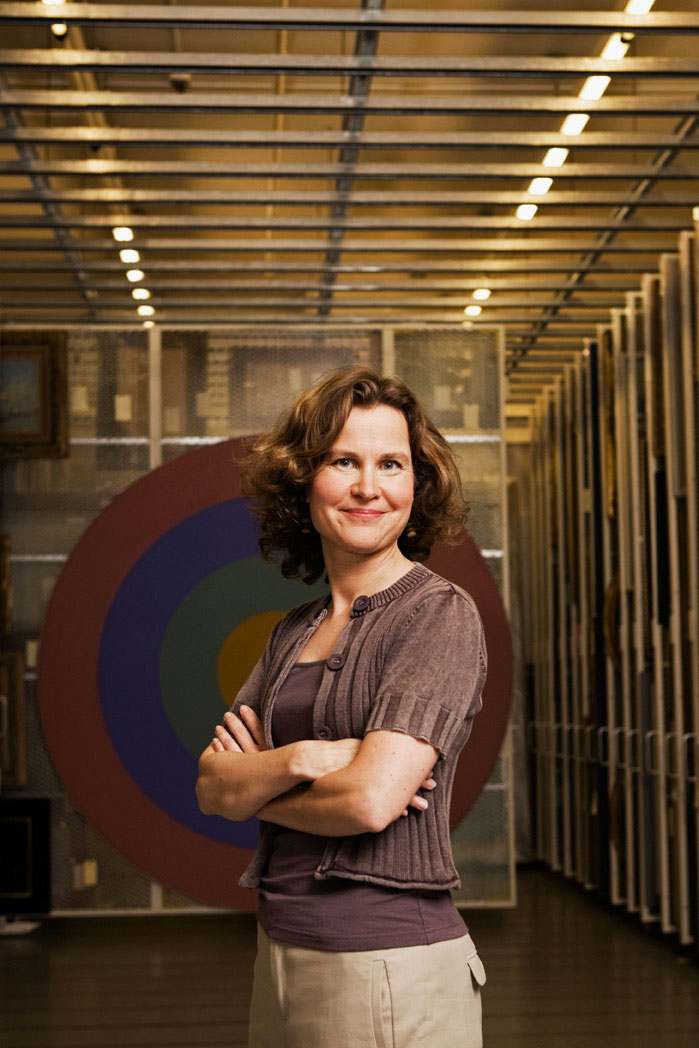 The professions at the MMFA 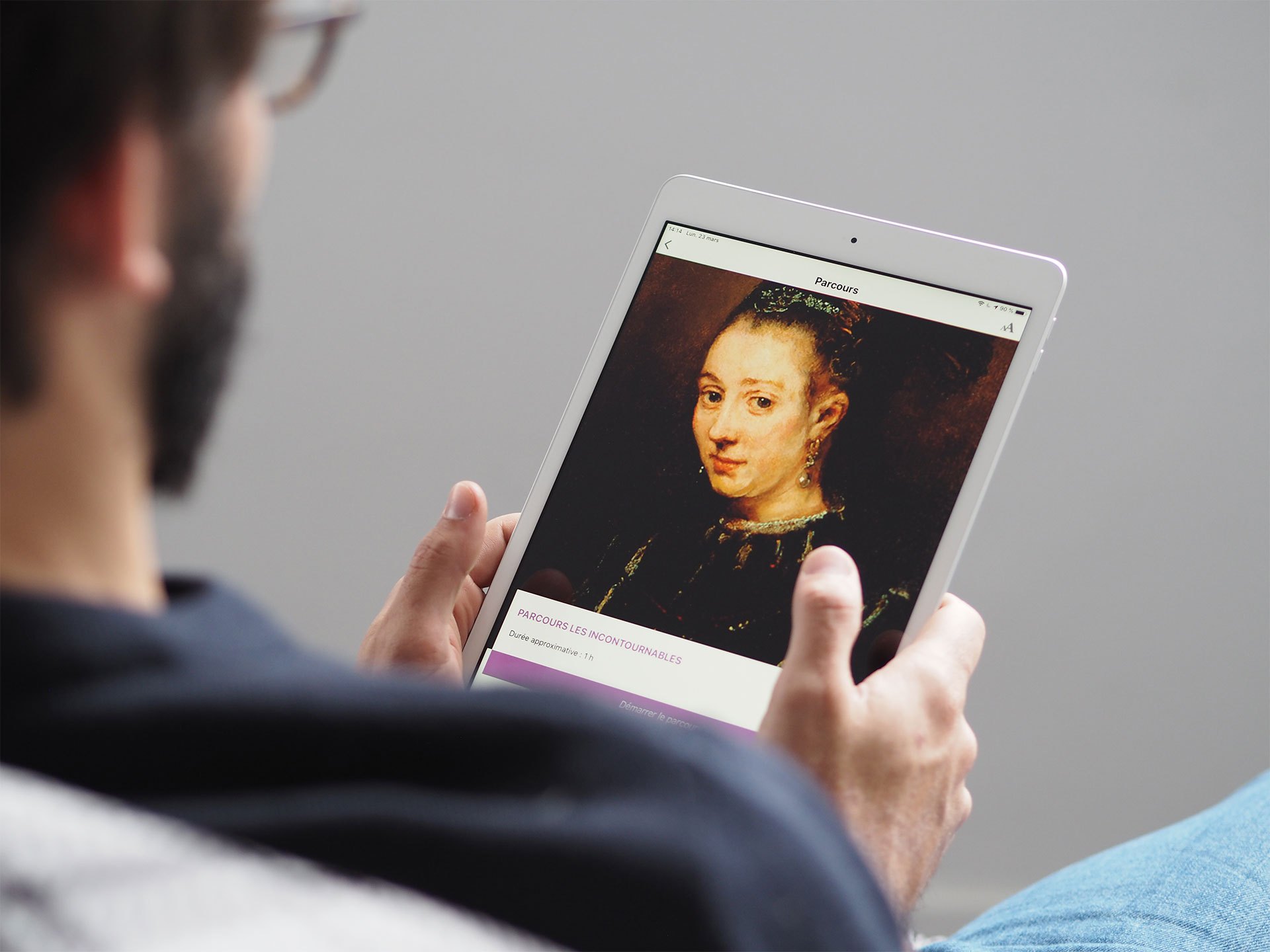