The title may sound like a cheap fifties giant bug movie, but it’s actually an astute and often troubling look behind the scenes of Hollywood during the 1930s. Directed by John Schlesinger, reunited with his MIDNIGHT COWBOY screenwriter Waldo Salt (adapted from Nathanael West’s novella), it touches the glamour of filmmaking by viewing it from the gutter of the ignored backroom boys and aspiring starlets.

The story follows Tod (William Atherton), an artist looking, like so many others, to make it in Hollywood. He finds a place cheap enough to live in a community of wannabes and has-beens. Among the residents are a precocious brat being pushed by an overbearing mother, an angry dwarf (Billy Barty), Faye (Karen Black) and her father Harry (Burgess Meredith), a showbiz family on their uppers. Patriarch Harry is a former vaudeville star now reduced to hawking cleaning products door-to-door. Faye is desperate to be on the silver screen, at almost any cost. Tod falls in love with Faye, but she sets up a one-sided relationship with Donald Sutherland’s Homer Simpson. (Yep, that’s his name in the film) This Homer, however, is devoutly religious, sexually repressed, and socially awkward. It’s his buried emotions that lead to one of the most shocking endings of any film ever made.

This is an epic, multi-layered film in the vein of Robert Altman’s Nashville. The locusts of the title are the little people so desperate to feed at the stardom Hollywood provides, hungry for a life promised following the Depression. A life that will soon turn to war. In the context of the film, it’s a war they get in the disturbing riot of the climax, which is something worthy of a horror film. There’s plenty to enjoy, though, as we mingle with the rich tapestry of grotesque characters in tales filled with humour and melancholy. It’s arguably one of the best movies about Tinsel Town we’ve seen, and could probably pair well with Tarantino’s alt-reality of ONCE UPON A TIME IN HOLLYWOOD or David Lynch's MULLHOLLAND DRIVE or Fellini's 81/2.

The version being projected is one that was never made available to the consumer market. To know what makes this such a special print, you'll have to attend! Rest assured, you will be mesmerised. 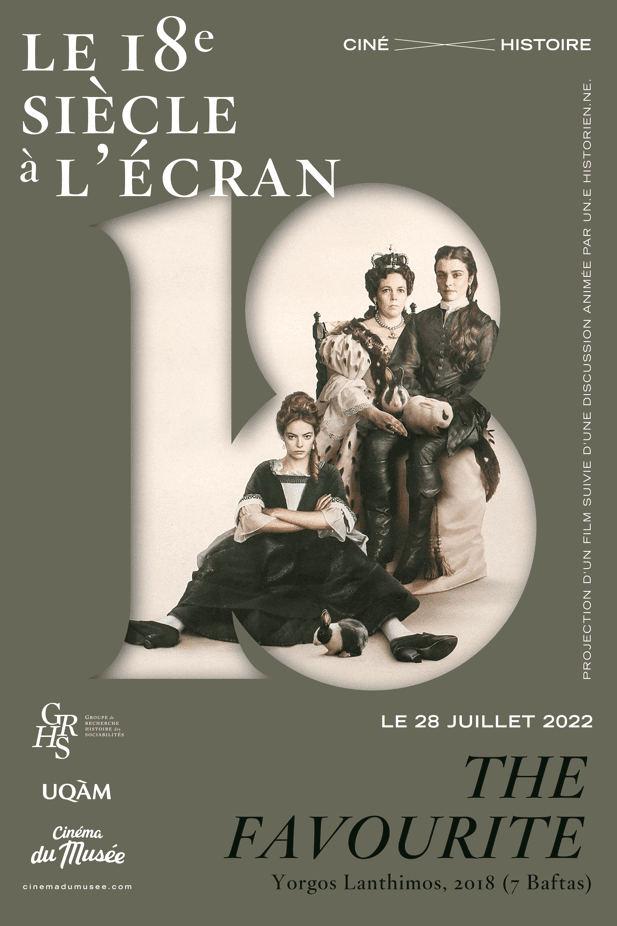 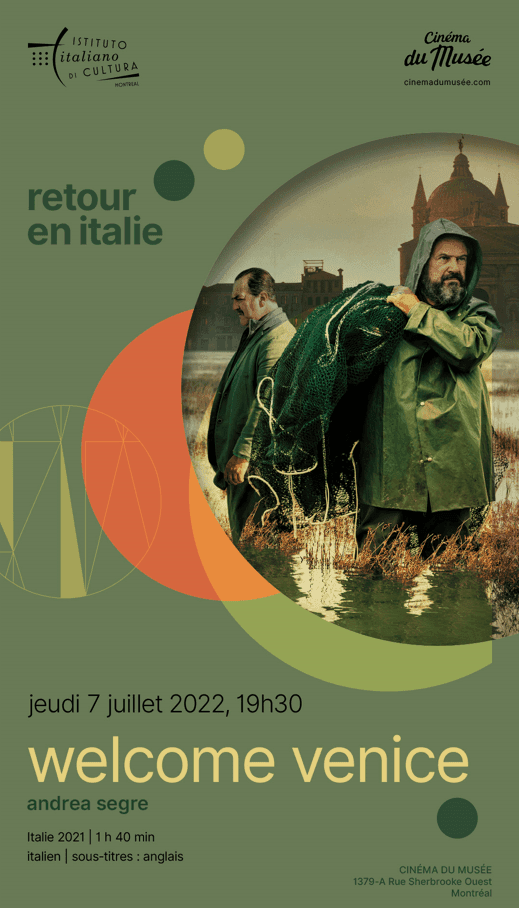 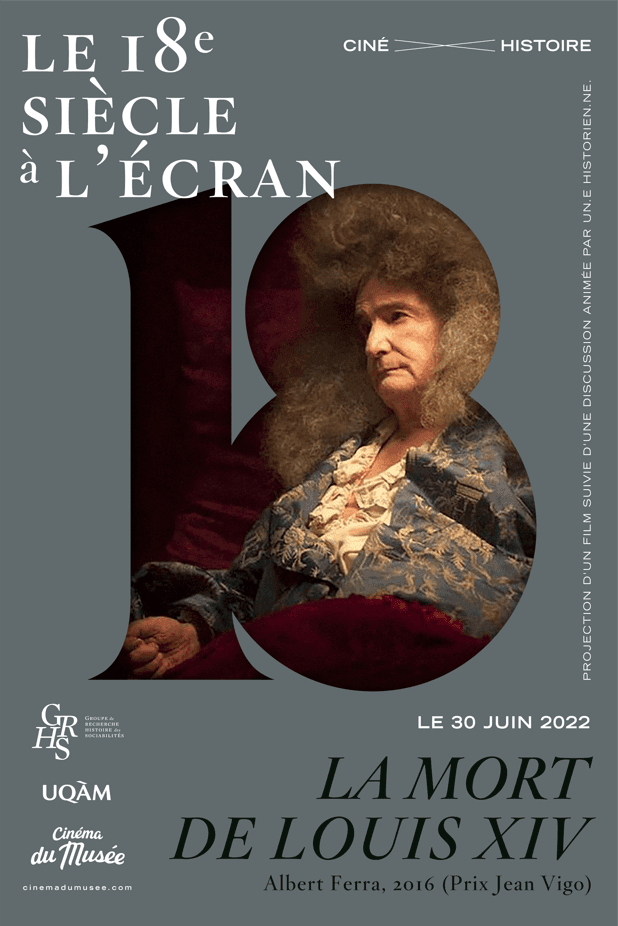 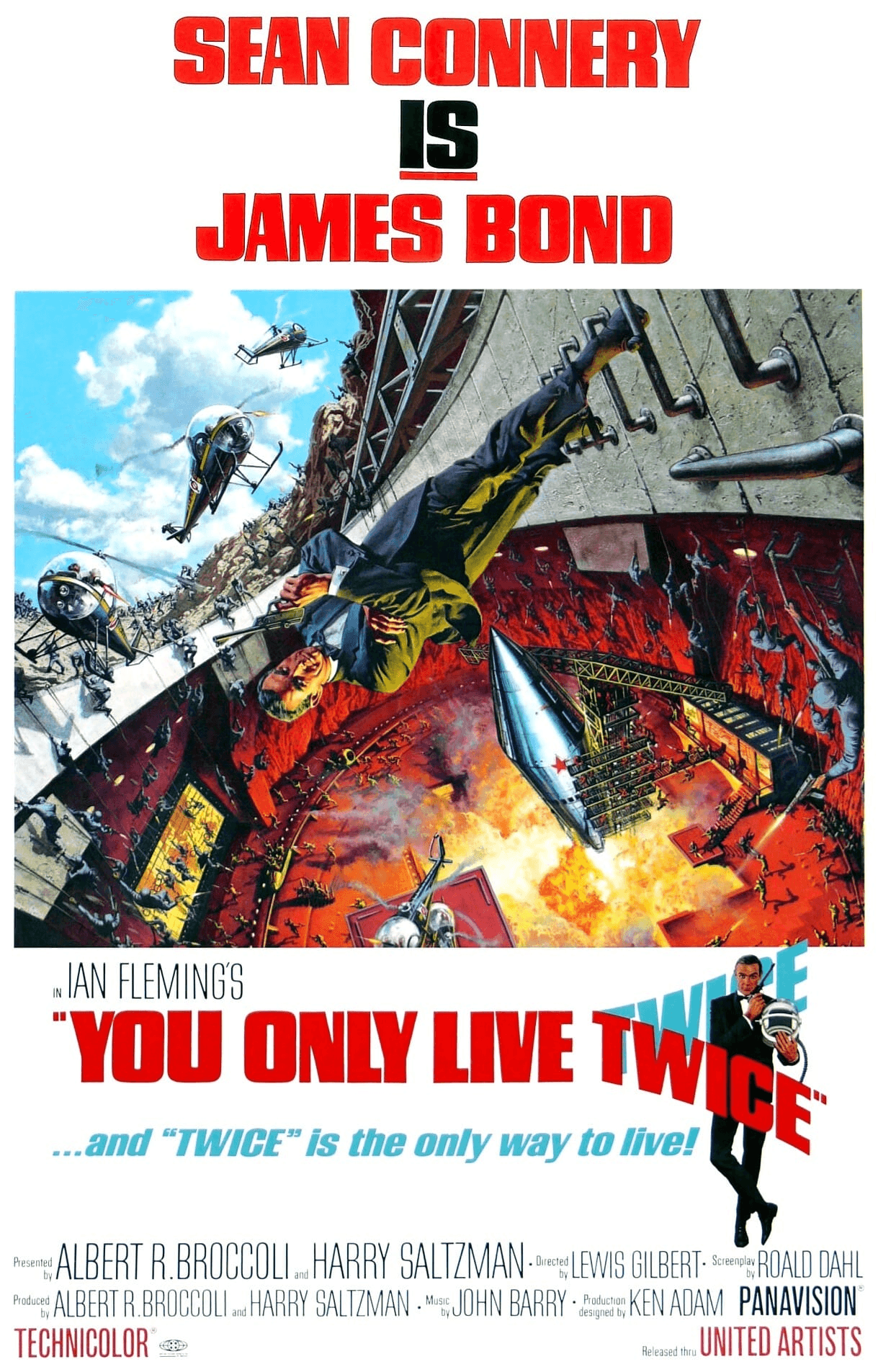 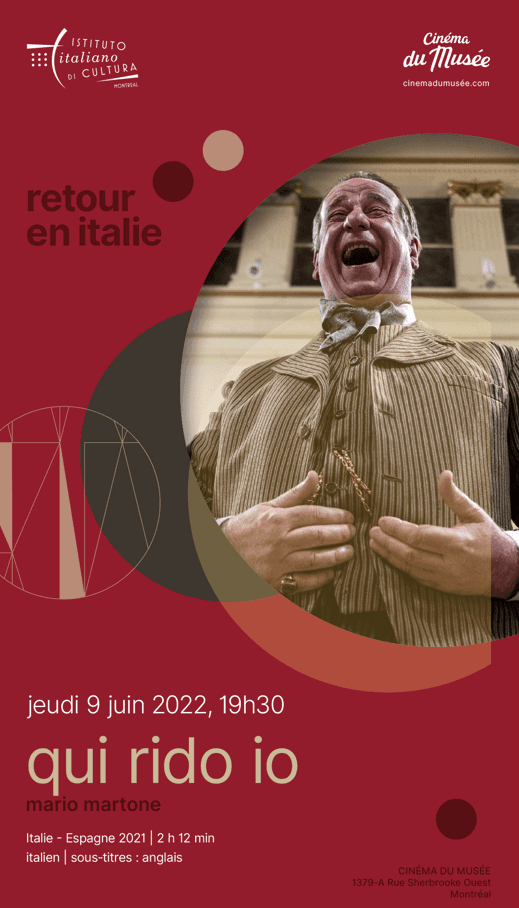 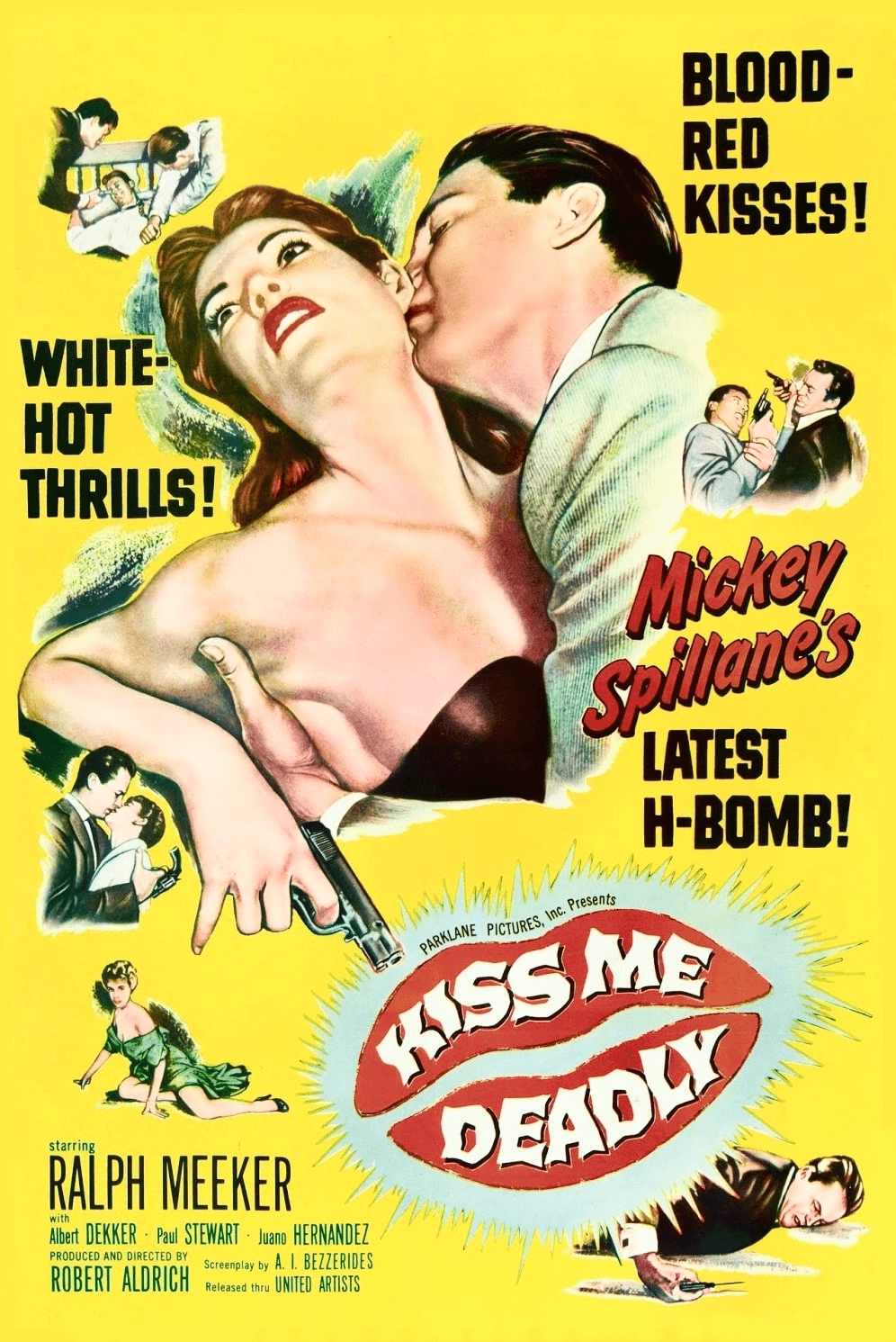 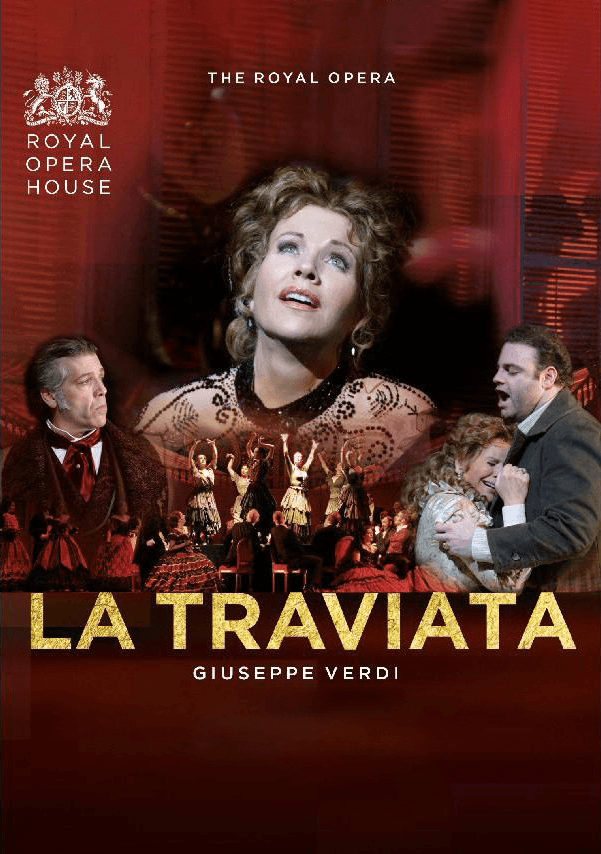