Skip to contentSkip to navigation
Starting from
$23.00
Taxes and services included 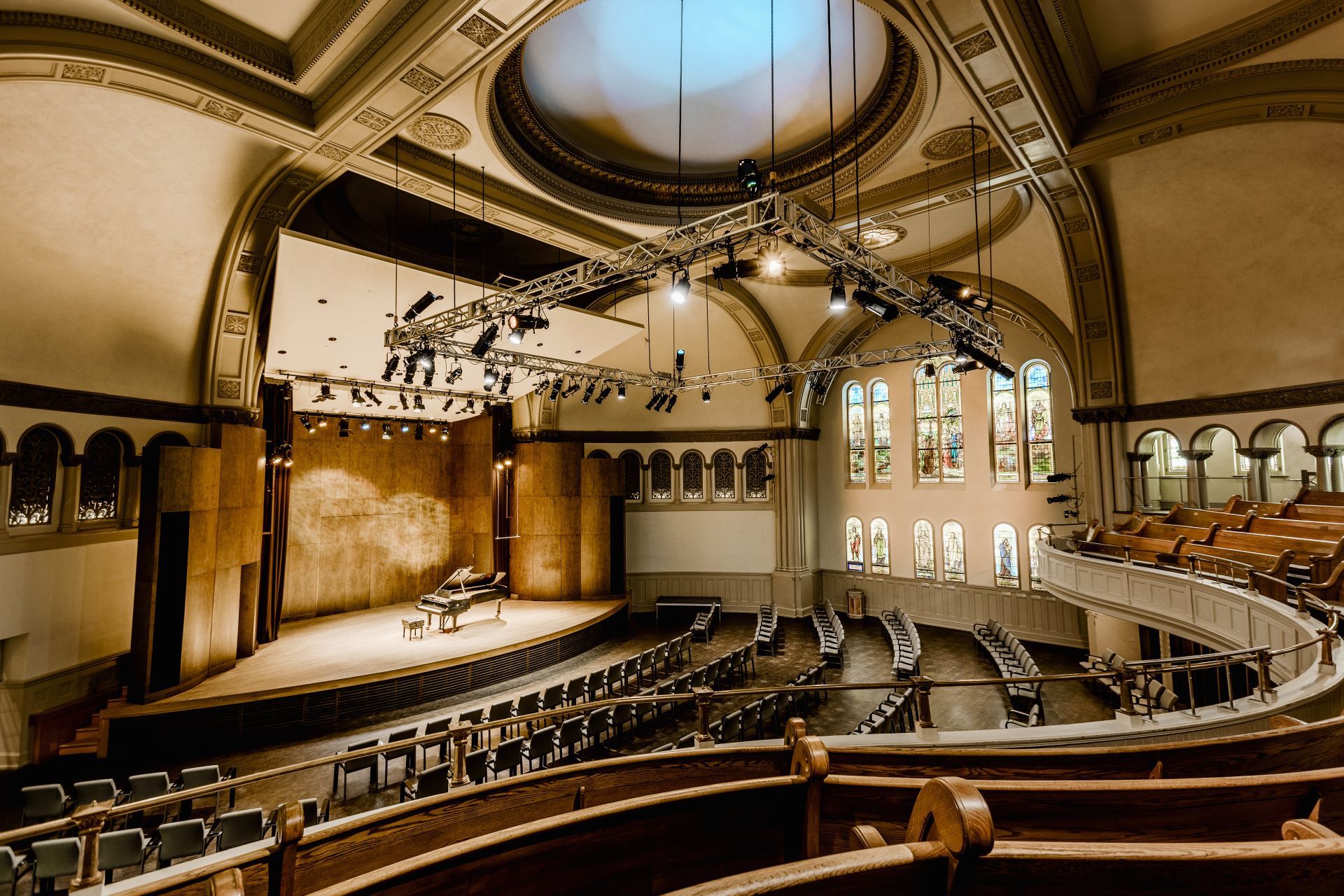 Bourgie Hall is pleased to collaborate with many ensembles and organizations.