In March 2002, a state TV signal in China gets hacked by members of the banned spiritual group Falun Gong. Their goal is to counter the government narrative about their practice.

In the aftermath, police raids sweep Changchun City, and comic book illustrator Daxiong (Justice League, Star Wars), a Falun Gong practitioner, is forced to flee. He arrives in North America, blaming the hijacking for worsening an already violent repression. But his views are challenged when he meets the lone surviving participant to have escaped China, now living in Seoul, South Korea.

Combining present-day footage with 3D animation inspired by Daxiong’s art, Eternal Spring (??) retraces the event on its 20th anniversary, and brings to life an unprecedented story of defiance told through harrowing eyewitness accounts of persecution and incredible artistry. Eternal Spring is an exhilarating tale of determination to speak up for political and religious freedoms, no matter the cost. 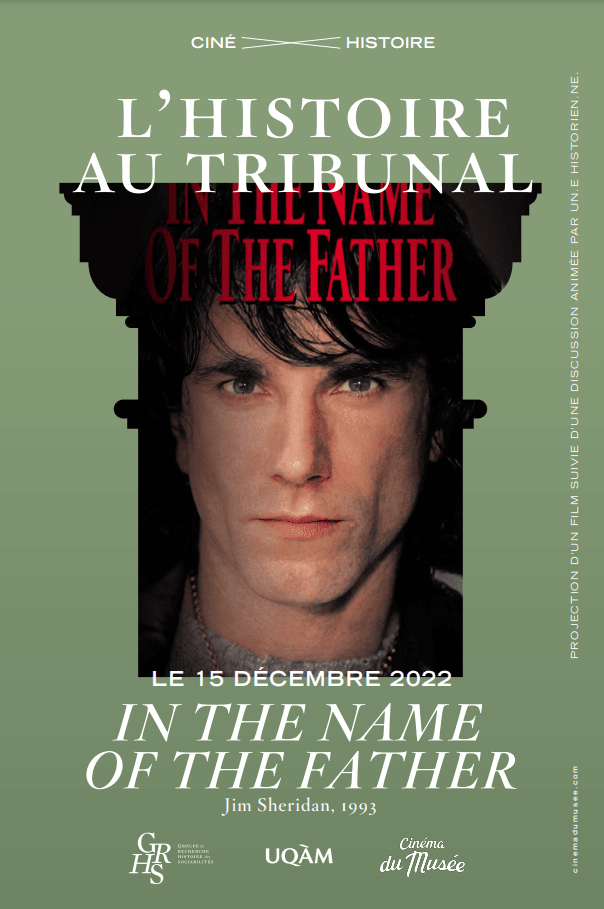 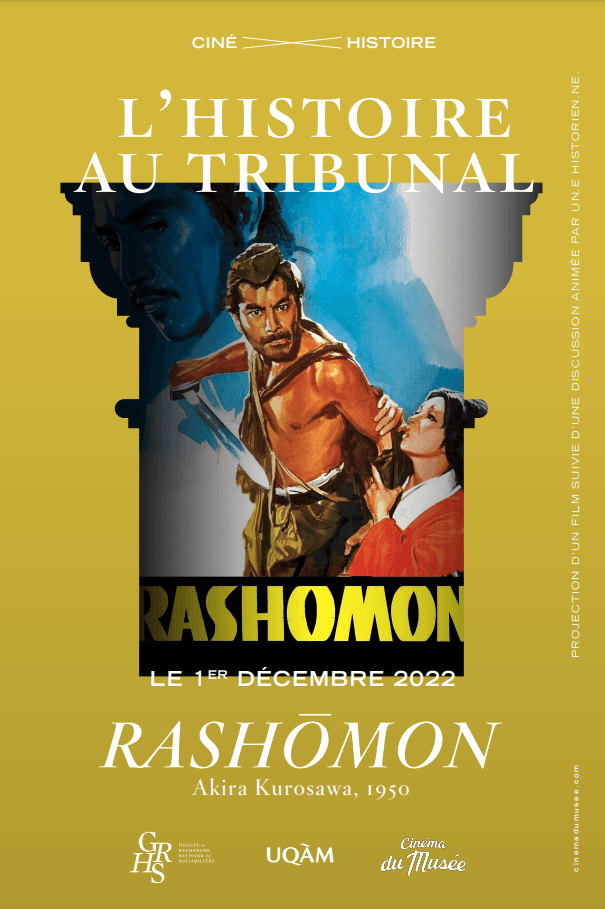 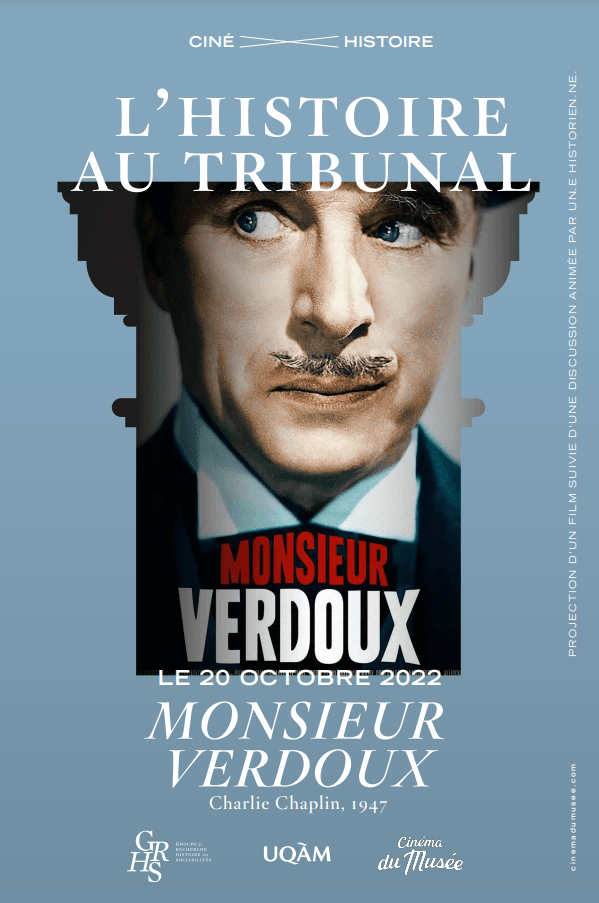 October 4, 2022
Add a touch of culture to your inbox
Subscribe to the Museum newsletter