About the evening
Join Mo Bolduc, Tawhida Tanya Evanson, Kaie Kellough, and Bradford himself for an evening alive with poetry’s savors, stings and swells, complete with improvisational musical interludes from Jason Sharp.

Biographies
David Bradford
David Bradford is a poet, translator and editor based in Tiohtià:ke (Montreal). He is the author of Dream of No One but Myself (Brick Books, 2021), an interdisciplinary inquiry into the versioning aspects of Bradford and his family’s histories with abuse and trauma. The book was shortlisted for the Griffin Poetry Prize, a Governor General’s Literary Award and the Gerard Lampert Memorial Award. Bradford’s work has also appeared in Brick, Prairie Fire, The Fiddlehead, filling Station, The Capilano Review and other literary publications. Bottom Rail on Top, Bradford’s second book of poetry, and House Within a House, his translation from the French of Désormais, ma demeure by Nicholas Dawson, are both forthcoming from Brick Books in 2023.

Mo Bolduc
Mo Bolduc is a multidisciplinary queer artist from New Brunswick and currently lives in Montreal. Having studied theatre before taking up writing, the artist builds their life around creation in all of its forms. Mo’s second collection of poetry, Matin onguent, which deepens their research into romantic relationships and the limits of language through a quest for identity, was published by Éditions Perce-Neige in October 2021.

Tawhida Tanya Evanson
Tawhida Tanya Evanson is a poet, author, artist and producer from Tiohtià:ke/Montréal. Her poetry collections include Bothism and Nouveau Griot, and her debut novel, Book of Wings, is a finalist for the 2022 Nouvel Apport award, made it on the CBC’s 2022 Canada Reads longlist and was one of Quill & Quire’s 2021 Books of the Year. Her Afrofuturist concert documentary Cyano Sun Suite premieres in March 2023. An award-winning spoken word poet with a 25-year practice, she performs internationally and has released studio albums and video poems. She is program director of the Banff Centre’s Spoken Word residency and Vice-President of the Quebec Writers’ Federation. and she moonlights as a whirling dervish.

Kaie Kellough
Kaie Kellough is an award-winning poet, fiction writer and sound performer. His work emerges at a crossroads of social engagement and formal experiment. His long poem Magnetic Equator (McClelland and Stewart, 2019) won the 2020 Griffin Poetry Prize. His collection of short stories, Dominoes at the Crossroads (Véhicule Press, 2020) was recognized nationally. Kaie has written plays for television and librettos for large musical ensembles. His solo and group sound performances have toured internationally.

Jason Sharp
A mainstay of Montreal’s avant-jazz, experimental and improv music community for many years, Jason Sharp is a saxophonist and electro-acoustic composer whose increasing focus on solo work since 2015 has yielded a unique corpus of music that fuses technology and the human body. In addition to three albums released for Montreal-based Constellation Records, other recent activities include: out-jazz/big band collaborations and album releases with Roscoe Mitchell, Ratchet Orchestra and Sam Shalabi’s Land Of Kush; sessions on the Leonard Cohen album Thanks for the Dance and on Inuk songwriter Elisapie’s Polaris-Prize-shortlisted album The Ballad of the Runaway Girl; and the composing of the motion picture soundtrack for the Netflix production Jusqu’au déclin and the score for award-winning experimental filmmaker Daïchi Saïto’s earthearthearth.

The authors’ books will be available for purchase on site from representatives of Drawn & Quarterly bookstore.

Location : To access the event, please enter through the Cinéma du Musée, located at 1379-A Sherbrooke Street West. 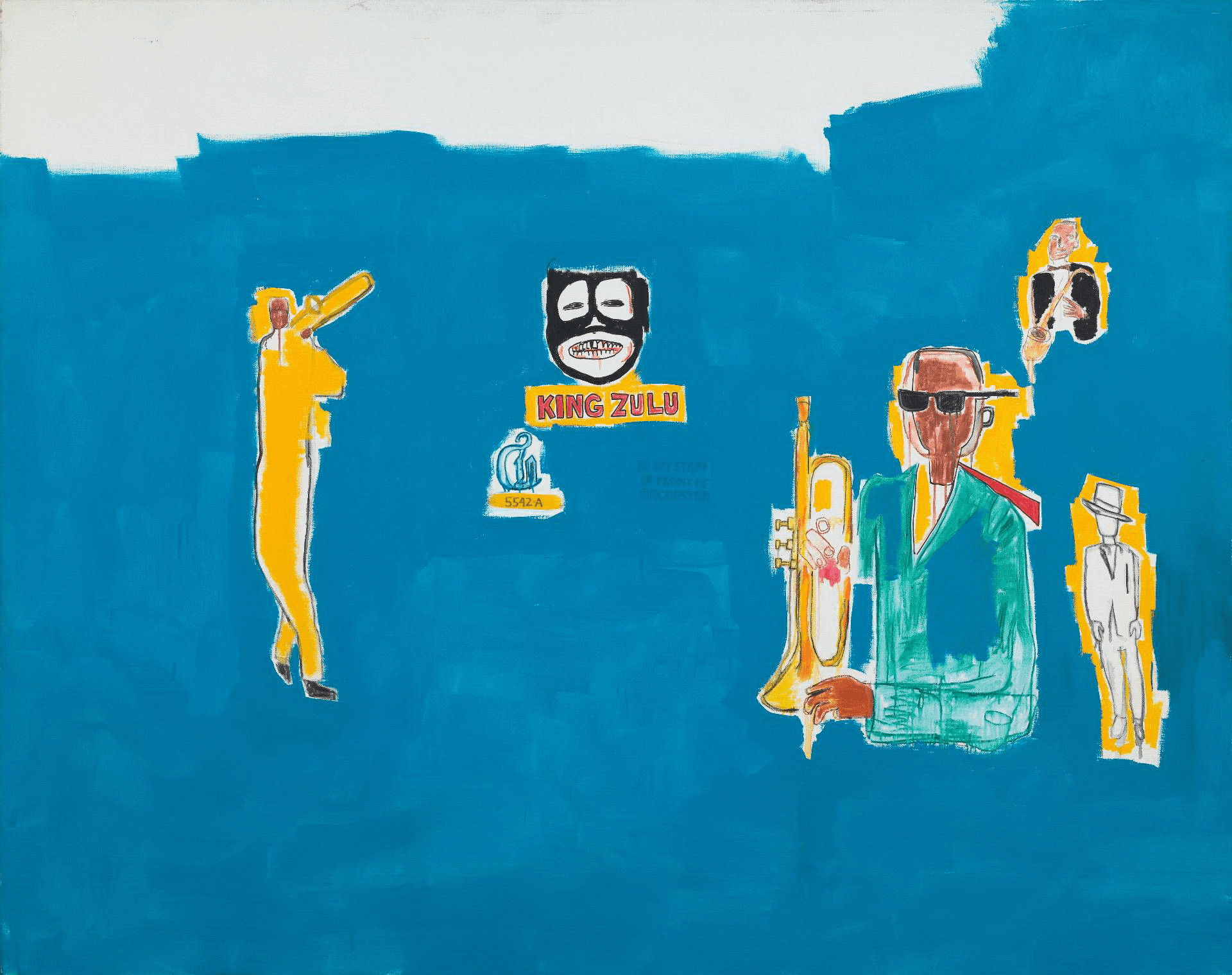 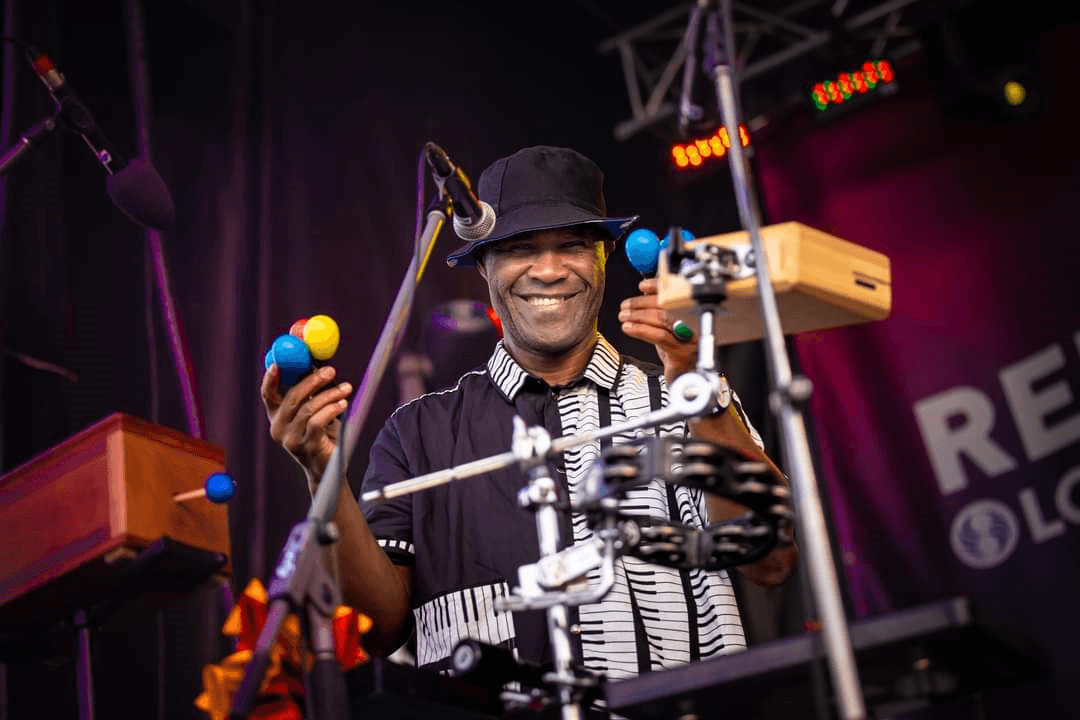 Until February 5, 2023
Add a touch of culture to your inbox
Subscribe to the Museum newsletter