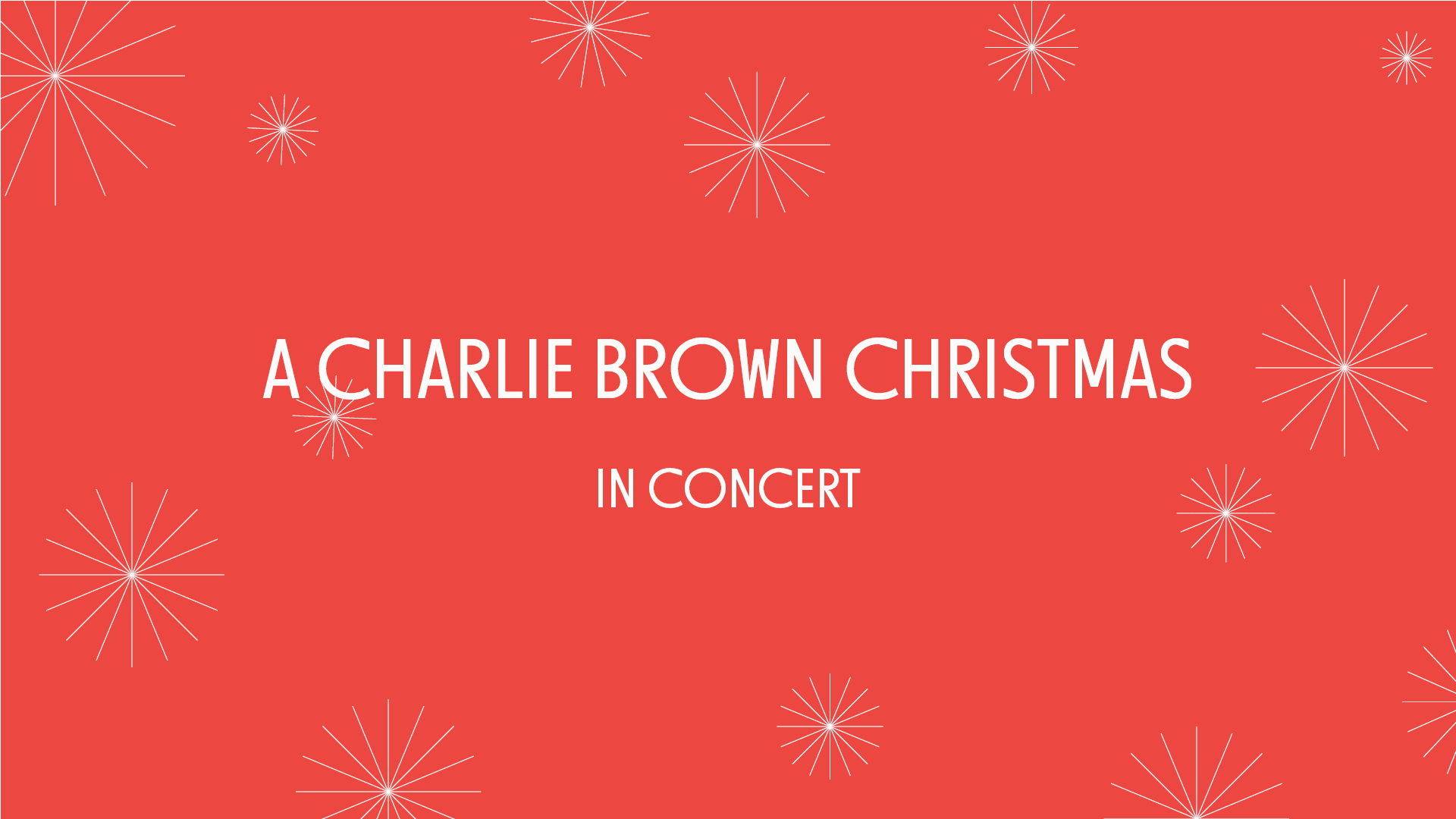 The beloved animated film A Charlie Brown Christmas debuted in 1965 and was an instant hit! Something that is unsurprising, as our friend Charlie Brown’s mission to shift the focus of holidays back to essential values of love, friendship, and helping one another speaks to us all—perhaps even more so this year.

For the end of the year , Bourgie Hall is pleased to offer you a webcast of this concert available from December 17 to 26, 2021, which you can listen to as many times as you like, from wherever you like!

The Taurey Butler Trio has been playing together since Butler first arrived in Montreal some ten years ago. Since that time, the trio, consisting of Butler, bassist Éric Lagacé, and drummer Wali Muhammad, has performed many times together, to adoring fans at each of their shows. In addition to numerous festivals and concerts, they were a regular feature of Montreal’s famed House of Jazz, and individually, these three virtuosi combine to create, naturally, a dynamic and critically acclaimed trio. They return to Bourgie Hall for the sixth time to present the music from the Charlie Brown Christmas album, a show that has become a welcome tradition over the years and source of great delight and holiday cheer.

Marie-Christine Depestre began her musical journey at 5 years of age, studying classical piano at the École de musique Vincent-d’Indy. Singing had also been a part of her life from the beginning, and at 20 she turned to her dream of becoming a professional singer after being given a role in the musical revue Génération Motown. Since then, she has worked with acclaimed artists including Daniel Bélanger, Ginette Reno, Corey Hart, Damien Robitaille, DJ Champion, Lionel Ritchie, and also notably, Stevie Wonder, who agreed to collaborate with her on her first solo album released in 2011. All these experiences made Marie-Christine Depestre the artist she is today, a sensitive, passionate, fierce, and devoted person. In 2015, she launched her second album, Voodoo Trix, inspired by the idioms of funk, hip-hop, rock, blues, and the music of her Haitian heritage. Currently, she is in the process of writing her third solo album.