One of the most influential photographers of the twentieth century, Robert Mapplethorpe (1946-1989) gained renown for his masterful compositions and subjects that have compelled new reflection on questions of gender, race and sexuality.

The MMFA is presenting the first major North American retrospective on Robert Mapplethorpe’s œuvre since the landmark exhibition The Perfect Moment, organized in 1988 by the Institute of Contemporary Art in Philadelphia, and the national controversy that it provoked during the US Culture Wars of the 1980s and 1990s. It is the only Canadian venue for the exhibition.

Organized by the Los Angeles County Museum of Art (LACMA) and the J. Paul Getty Museum in collaboration with The Robert Mapplethorpe Foundation and the MMFA, this exhibition has already drawn over 500,000 visitors in Los Angeles and will continue its tour to Sydney, Australia, after its presentation in Montreal.

Tracing the artist’s entire career, from his early production in the late 1960s to his untimely death in 1989, the exhibition features close to 300 works that shed new light on the key genres that Mapplethorpe pursued: portraiture, the nude and the still life. It reveals the photographer’s working methods and techniques, presenting the improvisational, experimental aspects of his practice alongside the aesthetic perfection of his prints.

Robert Mapplethorpe was born in Queens in 1946 and grew up in a middle-class Catholic household. In 1967, he enrolled at the Pratt Institute, where he majored in advertising before switching to graphic design. At first, he conformed to masculine norms, but like many young people of his generation, he gravitated toward the counterculture, attracted by a glimpse of alternative lifestyles. Not yet a photographer himself, he appropriated photographic imagery from publications and advertisements, manipulating them, spray-painting over them, and incorporating them in collages. Already he was revealing both his iconoclastic tendencies and his pragmatic determination to make art despite having little money to spend on supplies. Patti Smith – his close friend – immediately recognized his talent and ambition. When Mapplethorpe took up the camera (a borrowed Polaroid) in 1970, he realized that photography was the perfect medium for him and, as he put it, for the moment.

The observational potential and instantaneity of the Polaroid triggered his full creative powers. But ultimately, Mapplethorpe was after a more refined, upscale product. He wanted to make art, and this meant using high-end equipment, establishing a professional studio, controlling print quality and quantity, showing in respected galleries and museums, and making money. Thanks to supporters like Samuel J. Wagstaff, Jr. and to his own charisma and drive, Mapplethorpe became adept at moving between uptown and downtown circles, both socially and artistically. In less than fifteen years, he built an impressive body of work and exhibition history, starting with his first solo show in 1973 and concluding with major retrospectives in 1989, the year he died at the age of forty-two.

Awareness of his mortality – he had been diagnosed HIV positive in 1986 – was a strong factor in the creation of his personal style. Before he died, Mapplethorpe wanted to establish once and for all the continuity of vision uniting all his photographs: portraits, sexual images and floral still lifes. This was both a personal credo and, he must have felt, a successful and original “brand” that constituted his artistic legacy. In 1988, Mapplethorpe established a foundation to conserve his legacy and determined the manifold mission it upholds to this day: supporting AIDS research and photography publications and exhibitions. 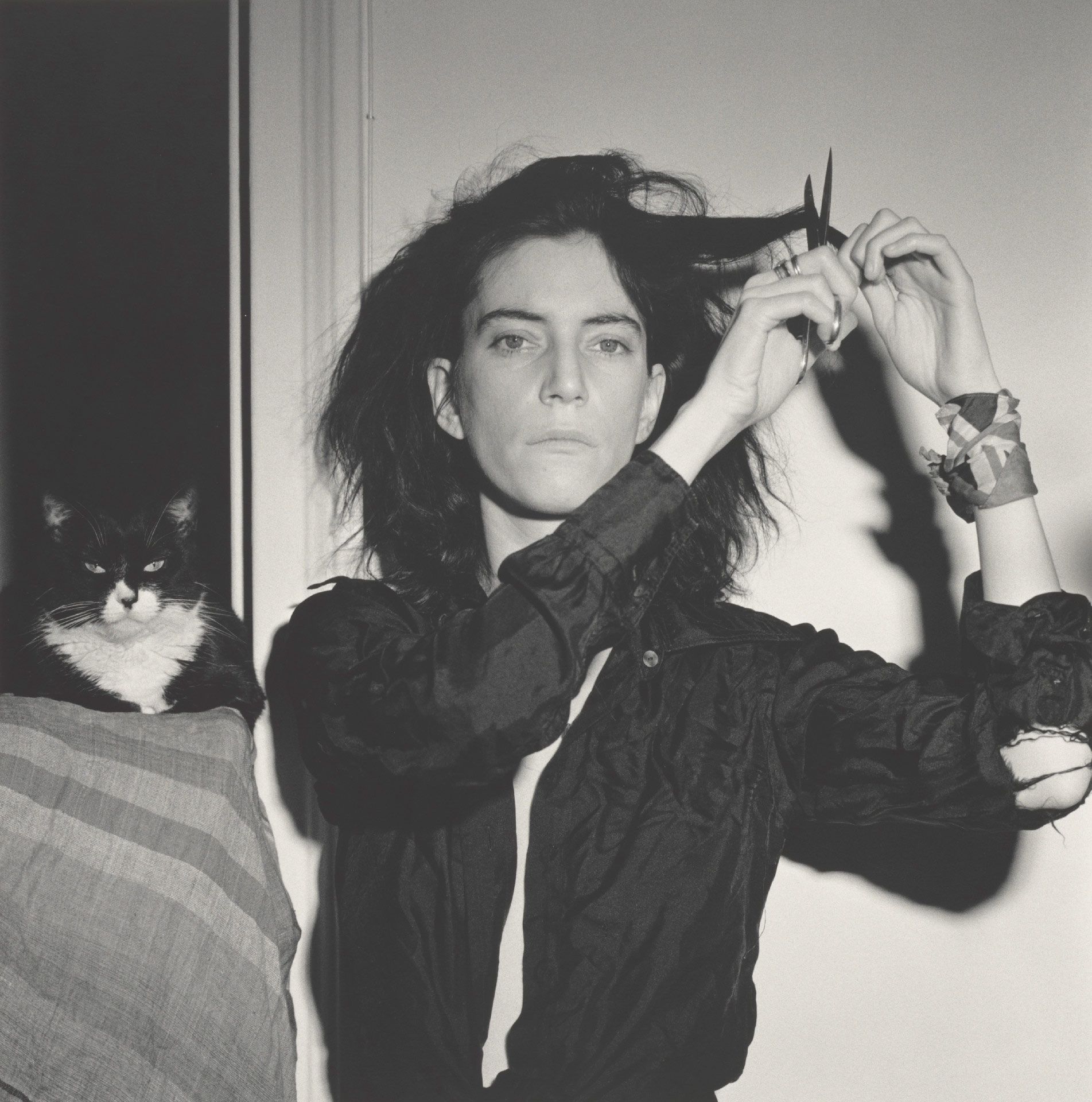 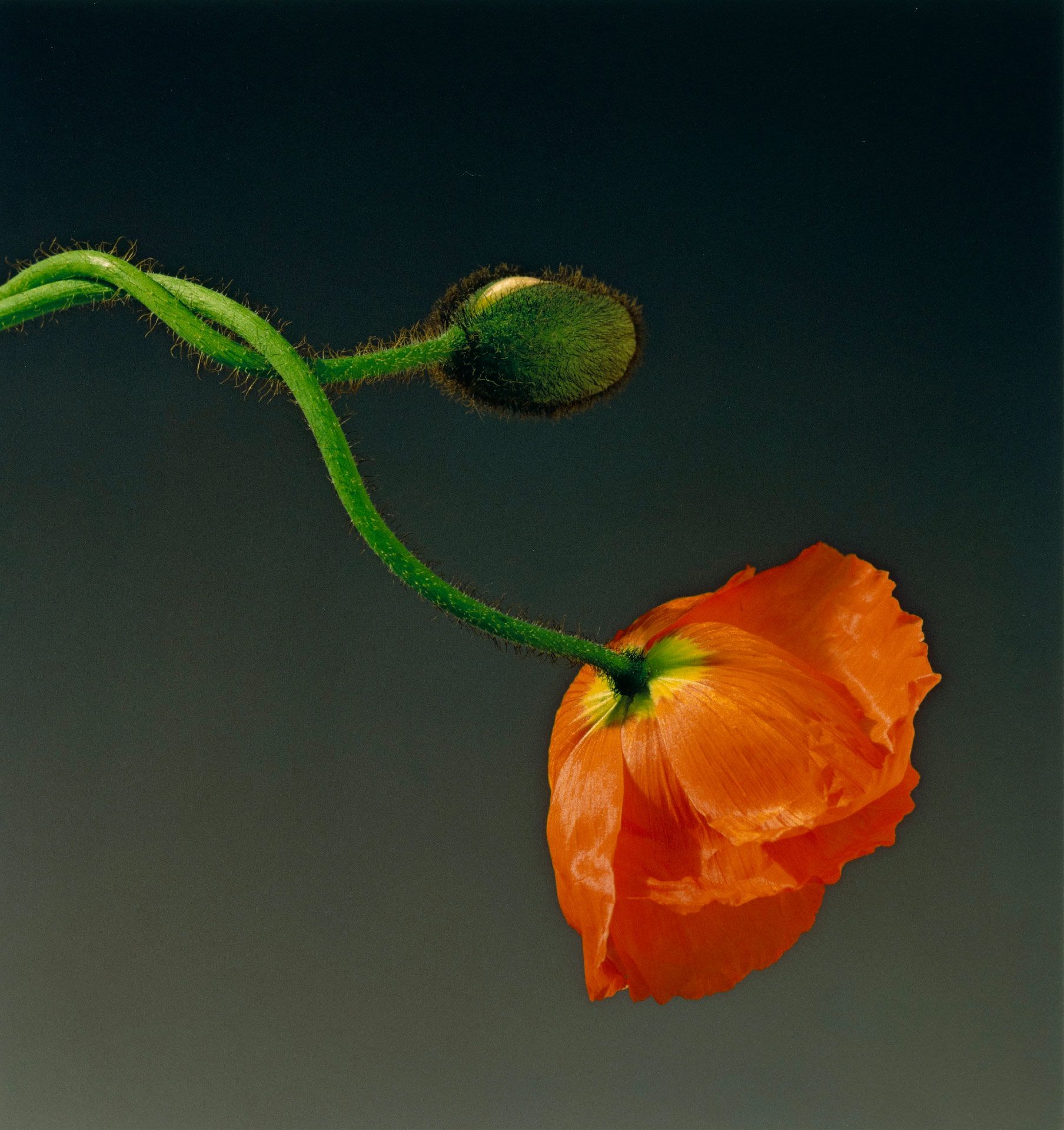 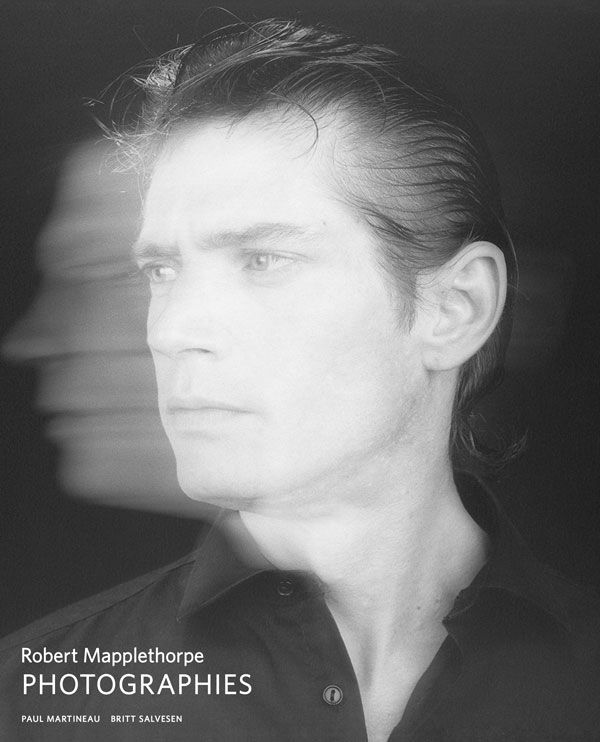 This exhibition was organized by the Los Angeles County Museum of Art and the J. Paul Getty Museum, in collaboration with The Robert Mapplethorpe Foundation and the Montreal Museum of Fine Arts. In Montreal, Focus: Perfection – Robert Mapplethorpe is presented by TD Bank Group. It has also been made possible thanks to the generous support of Salah Bachir, exhibition patron. Support for the exhibition and its international tour has been provided by the Terra Foundation for American Art.

The exhibition curators are Britt Salvesen, Curator of the Wallis Annenberg Photography Department of LACMA, and Paul Martineau, Associate Curator of Photography at the J. Paul Getty Museum. In Montreal, the exhibition was organized under the direction of Nathalie Bondil, Director and Chief Curator; and curated by Diane Charbonneau, Curator of Design and Photography; the scenography was created by T B A / Thomas Balaban Architecte under the direction of Sandra Gagné, architect and Head of Exhibitions Production; and Marie-Claude Senécal of Radio-Canada, Ici Musique, acted as a consultant for the musical selections.

The Museum thanks the Volunteer Association of the MMFA for its unwavering support, as well as Air Canada, Bell, Pharmacies Martin Duquette, Clinique l’Actuel, Tourisme Montréal, La Presse and the Montreal Gazette for their contribution.