Sumarnótt (2019) is an immersive videographic installation by Icelandic artist Ragnar Kjartansson that plunges the viewer into the pristine beauty of Iceland’s countryside through footage taken under the midnight sun on a cold summer’s night in the shadow of Laki Volcano.

The panoramic installation is composed of seven large screens that encircle the viewer. The scene depicts two couples, each comprising one member of a set of twins, traversing from one screen to the next while softly intoning the refrain “death is elsewhere,” to a soothing, yet melancholic tune. To create this musical environment, Kjartansson sought out his frequent collaborators: Bryce and Aaron Dessner of the American band The National, as well as Gyða and Kristín Anna Valtýsdóttir, the founding musicians of the Icelandic band múm. Pushing the boundaries of performance and video art, this 77-minute projection offers a lyric meditation on love and loss, life and death, and human relationships through song.

Ragnar Kjartansson was born in Reykjavik in 1976 and studied at the Iceland Academy of the Arts and the Royal Academy, in Stockholm, Sweden. In his performative practice, he draws on the entire arc of art, and pretending and staging are key tools in his attempt to convey sincere emotion and offer a genuine experience to the audience. His work has been exhibited widely, including recently at the Kunstmuseum Stuttgart, the Metropolitan Museum of Art, in New York, the Barbican Art Gallery, in London, the Hirshhorn Museum and Sculpture Garden, in Washington, D.C., the Reykjavik Art Museum, the Palais de Tokyo, in Paris, New Museum, in New York, and the Musée d’art contemporain, in Montreal. 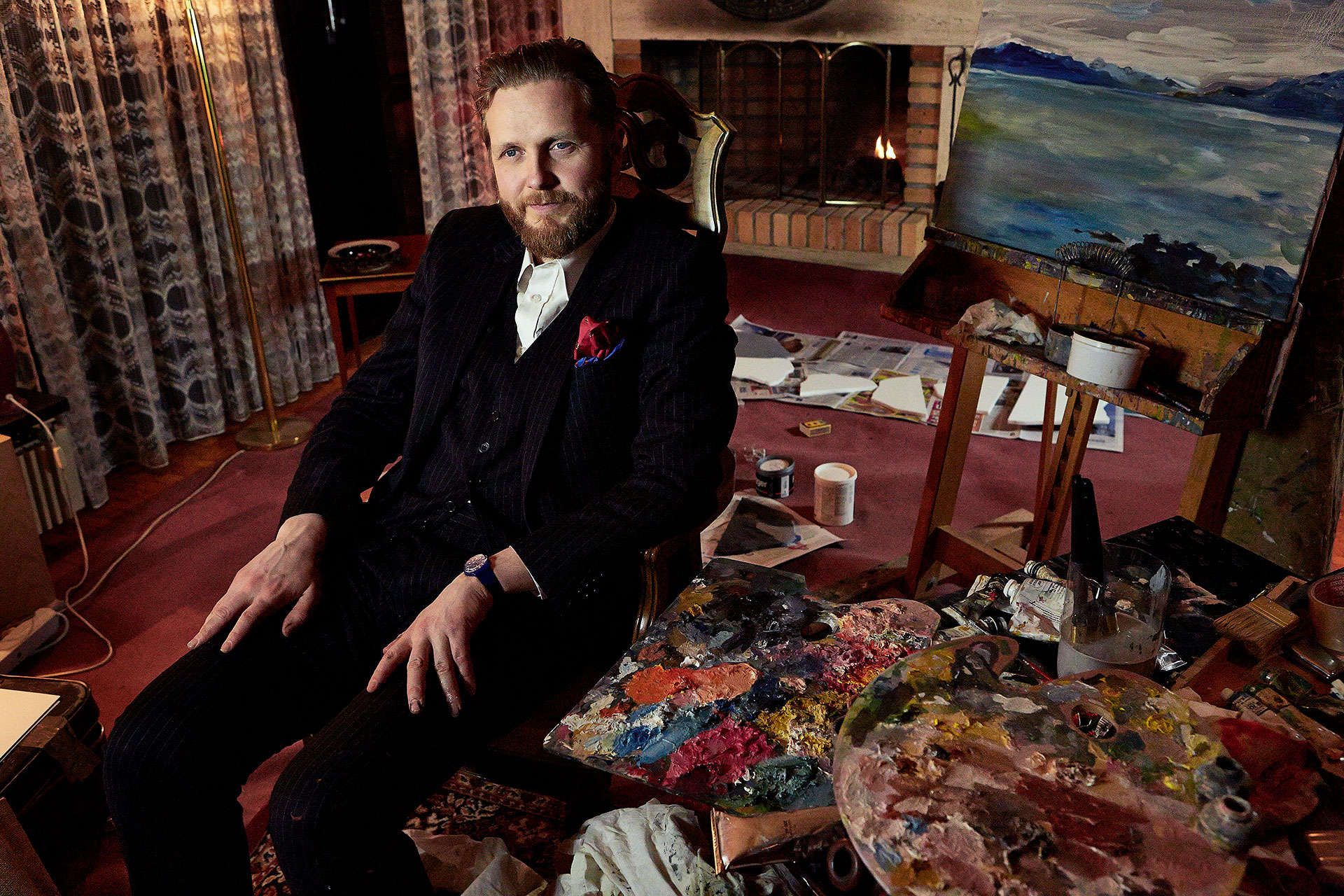 Read the article (in French)

Opportunities for symbolic interpretation […] are seemingly limitless. Or visitors can simply let the multi-sensory work take them where it may. 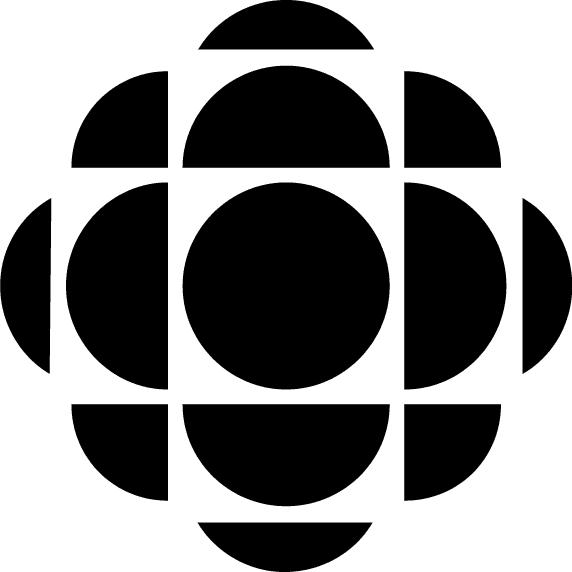 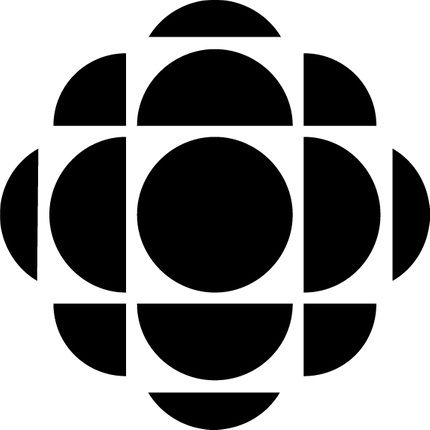 An exhibition organized by the Montreal Museum of Fine Arts and made possible thanks to a generous loan from the Giverny Capital Collection.
It is curated by Mary-Dailey Desmarais, Chief Curator, MMFA.