The exhibition presents a magisterial private collection, a selection of over ninety of Toulouse-Lautrec’s prints and posters from nearly the entire period of his lithographic career, from 1891 – the year of his first lithograph – to 1899 (the artist produced a few lithographs in 1900). Special features of this exhibition are never-before-published trial proofs, including unique impressions and highly rare prints. Nearly all of the most celebrated prints and posters by Toulouse-Lautrec are represented, as well as four closely related works by two of his close associates: Théophile Alexandre Steinlen and Louis Anquetin.

Toulouse-Lautrec was a brilliant and obsessive draftsman, so lithography was a natural choice for him. Moving to Paris in 1882, he studied with the academic artists Léon Bonnat and Fernand Cormon, meeting both Vincent van Gogh and Louis Anquetin at the latter’s studio. Although Toulouse-Lautrec was independent of any particular artistic movement, his work reflects his appreciation of Degas and Daumier. He was also sensitive to the art of the Gauguin-influenced avant-garde group known as the Nabis and was a friend of the young Pierre Bonnard and Édouard Vuillard.

Above all, Toulouse-Lautrec was a keen observer of the psychological motives underlying the activities of both the players and observers in the theatre world, cabarets, circuses, the demimonde, brothels and their habitués in Montmartre, where he set up his studio. He conveyed their true character by mimicking and exaggerating their facial expressions and body language. Like many modern artists in Paris in the latter century, Toulouse-Lautrec was also drawn to Japanese prints, in which the flat fields of colour, the actors’ exaggerated grimaces, and the formalized, powerfully theatrical compositions captured the effects he sought to convey in the at times vice-ridden Parisian social world he was depicting. Through colour lithography, which perfectly complemented his strengths as a draftsman and caricaturist, the artist would achieve that society’s enduring characterization. 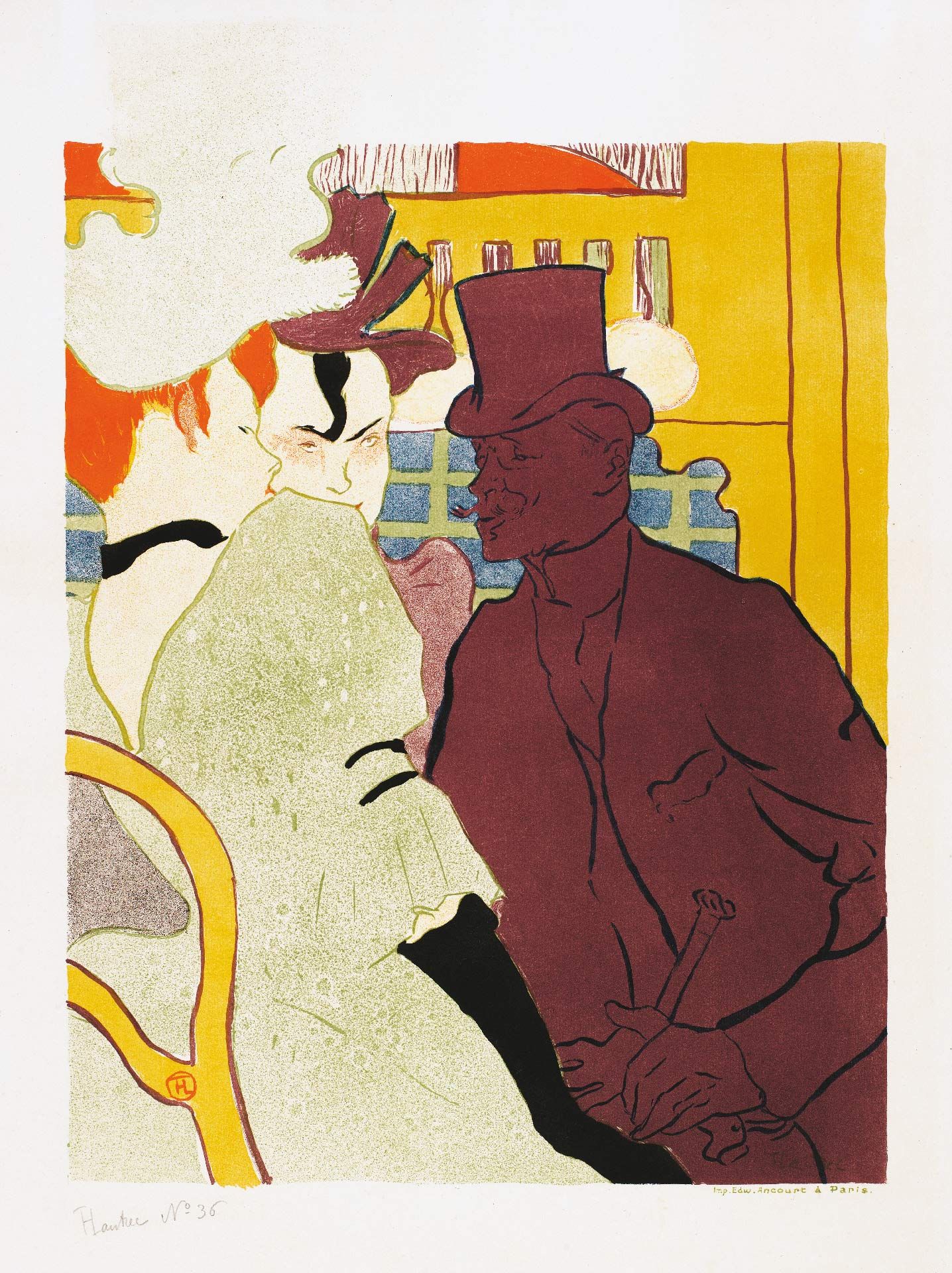 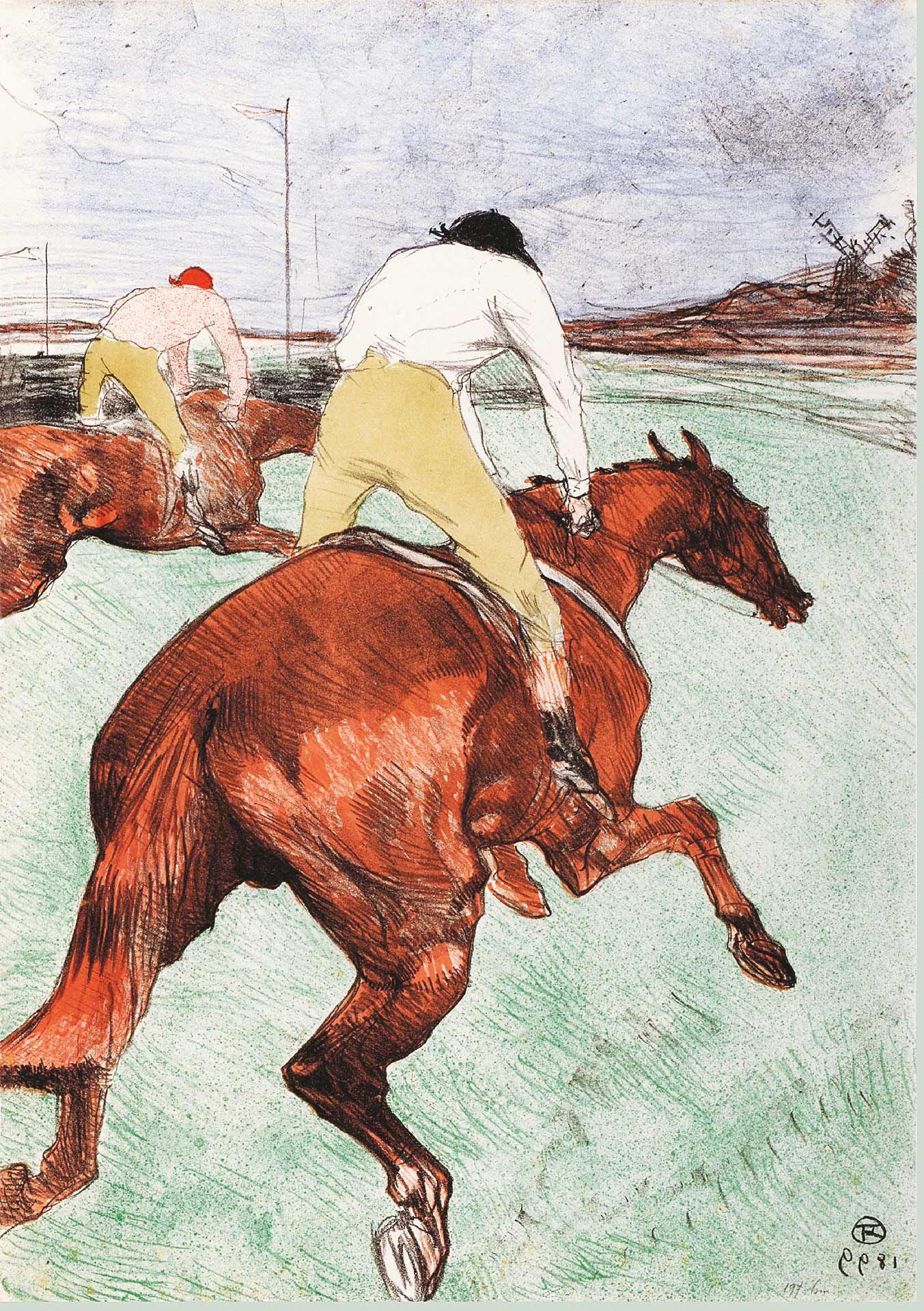 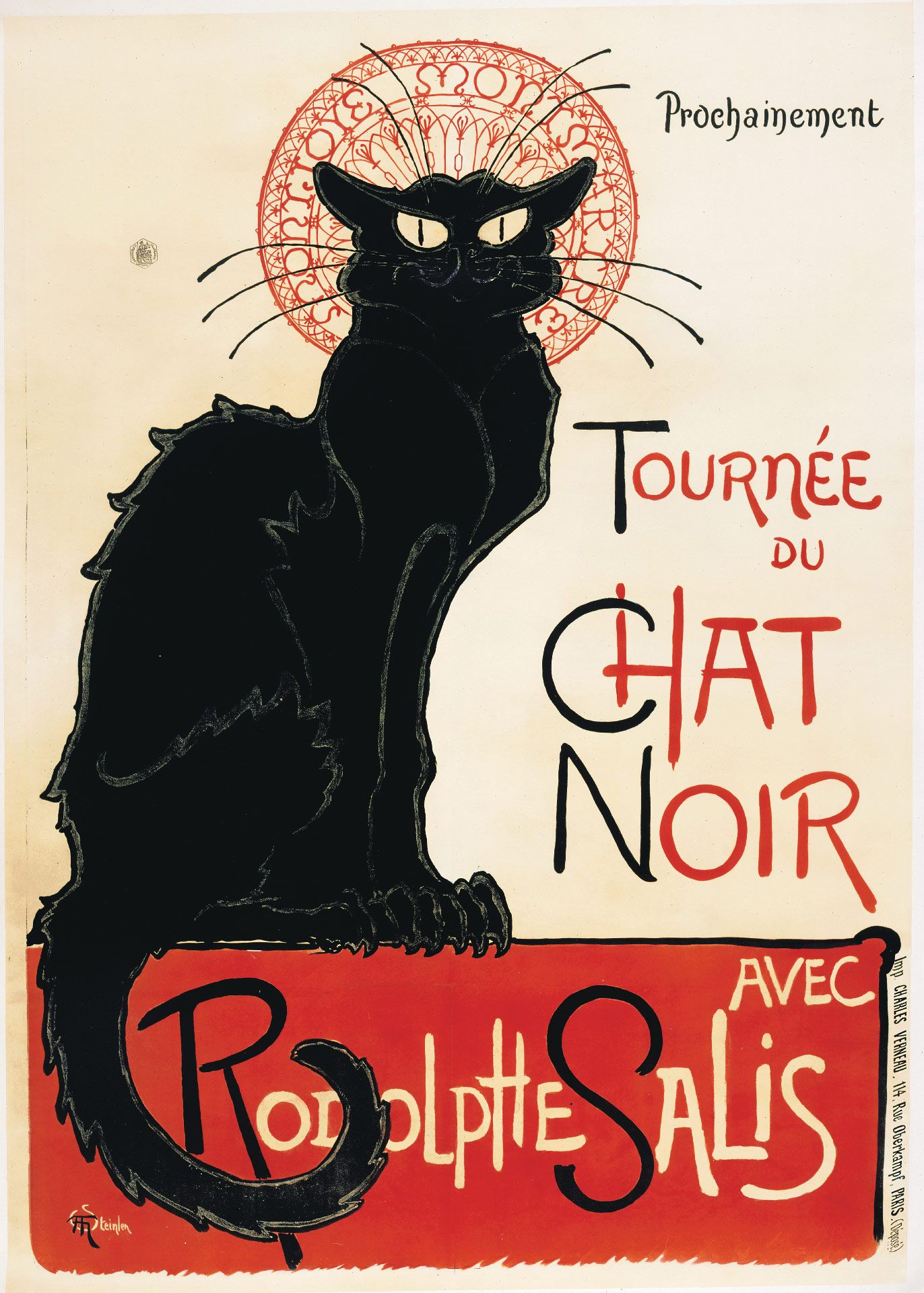 The exhibition is accompanied by a 134-page art book containing some 120 colour illustrations, published in English and French editions by the Publishing Department of the MMFA (main publisher), and The Phillips Collection (associate publisher), in collaboration with Les Éditions Hazan, Paris (associate publisher). The English edition is distributed by Yale University Press.

This volume includes an in-depth article by French scholar Gilles Genty on the social milieu of Toulouse-Lautrec and an essay by Hilliard T. Goldfarb on his use of lithography together with a detailed exhibition checklist. Appended are a chronology of the artist and a description of the legendary personalities and venues in Montmartre portrayed by Toulouse-Lautrec. On sale at the Museum Boutique and Bookstore in mid-June. 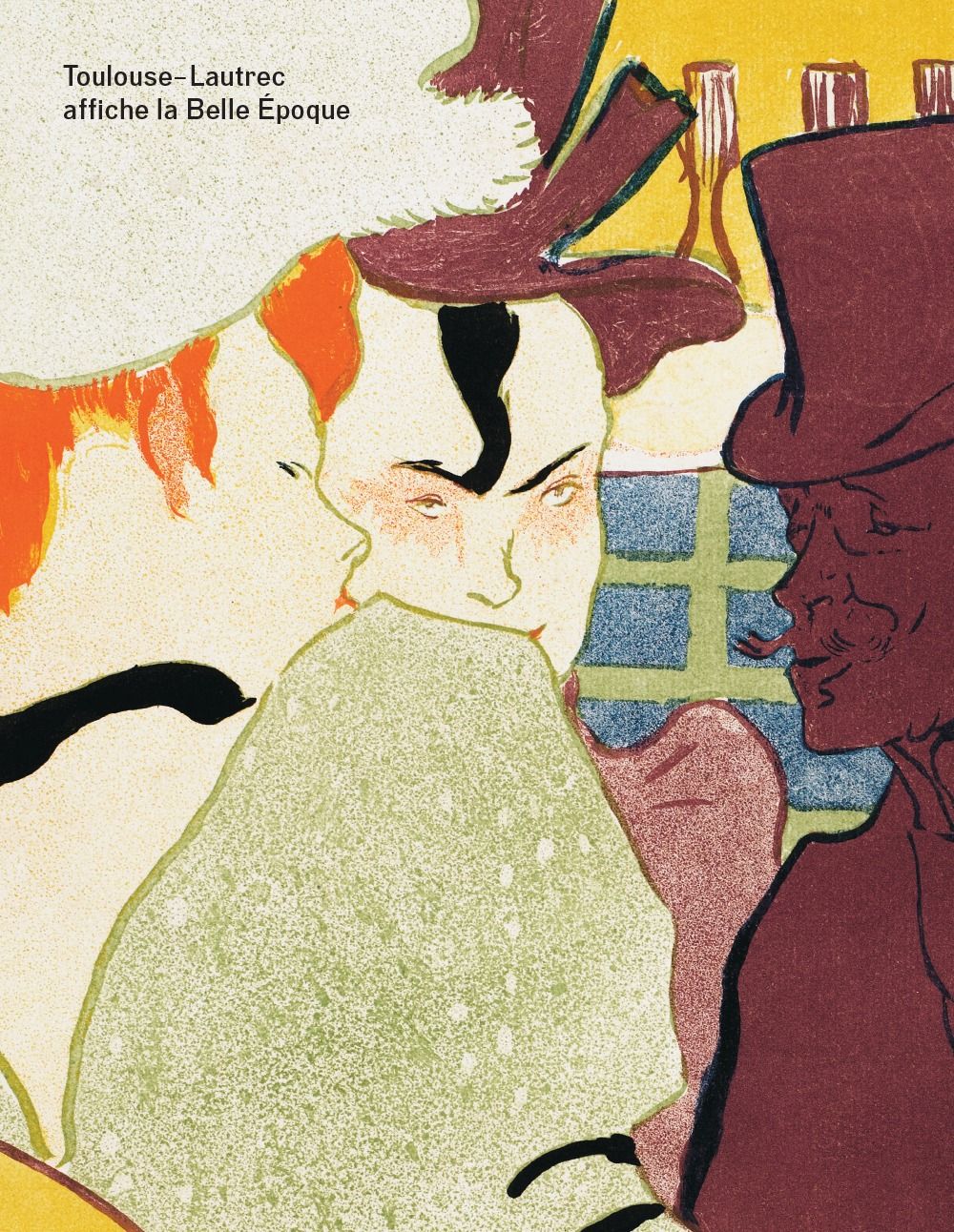