The Montreal Museum of Fine Arts (MMFA) wishes to thank the Quebec government, Marie Montpetit, Minister of Culture and Communications and Minister Responsible for the Protection and Promotion of the French Language, and Carlos J. Leitão, Minister of Finance, who today announced, in the presentation of the 2018-2019 provincial budget, an additional $10 million in financial support over five years to the MMFA.

Repeated cuts since 2010 have placed the Museum in a tenuous financial situation. With the additional aid announced, the MMFA’s annual grant will be $15.2 million, equivalent to what it was in 2010-2011 and similar to what it was in 1992 ($15.9 million). The Museum welcomes this announcement with considerable relief. The additional financial support will enable it to maintain better budget balance and continue its artistic, social and educational mission.

“On my own behalf and that of the MMFA’s Board of Trustees, I would like to thank the Quebec government for recognizing that it is important to ensure the sustainability of our funding. With this gesture of confidence, the Museum will be able to plan for the longer term, based on its financial capability for continuing its mission,” said Jacques Parisien, Chairman of the Board.

“We’re relieved to be back at the level of funding we had in 2010 for the next five years, following the repeated cuts we experienced since 2010. The Corbo report cited the underfunding of major museums. While our performance was applauded, our financial situation was fragile despite our success. We thank the Quebec government for its assistance to various Quebec cultural institutions, including the MMFA. This confidence acknowledges our institution’s work and performance as an inspiring driver of social progress and innovation that is internationally recognized,” added Nathalie Bondil, the Museum’s Director General and Chief Curator.

The MMFA : A Leader in Promoting Wellness Through Art

The MMFA is nationally and internationally recognized as a pioneer and major player in the field of education and in promoting wellness through the arts. Of its one million annual visitors, more than 300,000 take part in educational, cultural, community-based and art therapy programs. It has made its mark as a humanist and socially committed institution that initiates actions to promote education, inclusion, accessibility and wellness. It works with over 450 organizations associated with schools, community groups and healthcare institutions to address issues such as school drop-out rates, stigmatization, violence, discrimination, poverty,illiteracy, radicalization, racism, homophobia, homelessness, obsession with body image, isolation, disabilities and suicide. The MMFA seeks to become a vehicle for social cohesion and individual well-being.

The MMFA: a model of self funding

The Museum underwent a major expansion in recent years, adding two pavilions in five years: the Claire and Marc Bourgie Pavilion in 2011 to house the collection of Quebec and Canadian art, as well as Bourgie Hall, and, in 2016, Michal and Renata Hornstein Pavilion for Peace, home to the international art collection and the Michel de la Chenelière International Atelier for Education and Art Therapy.

Several announcements by the Minister of Culture and Communications and the Minister of Finance today and in recent days are good news for the cultural community. The MMFA gratefully acknowledges the Quebec government’s recognition of culture. 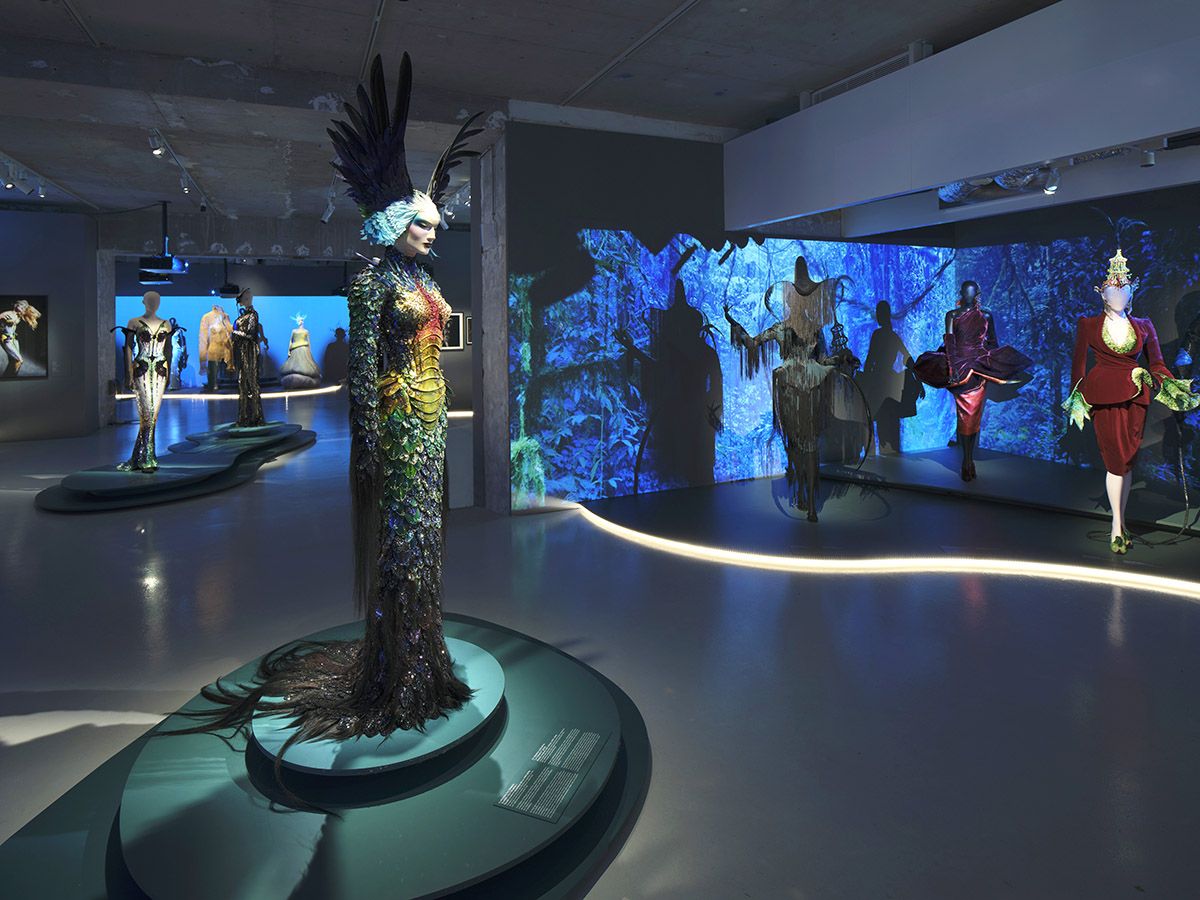 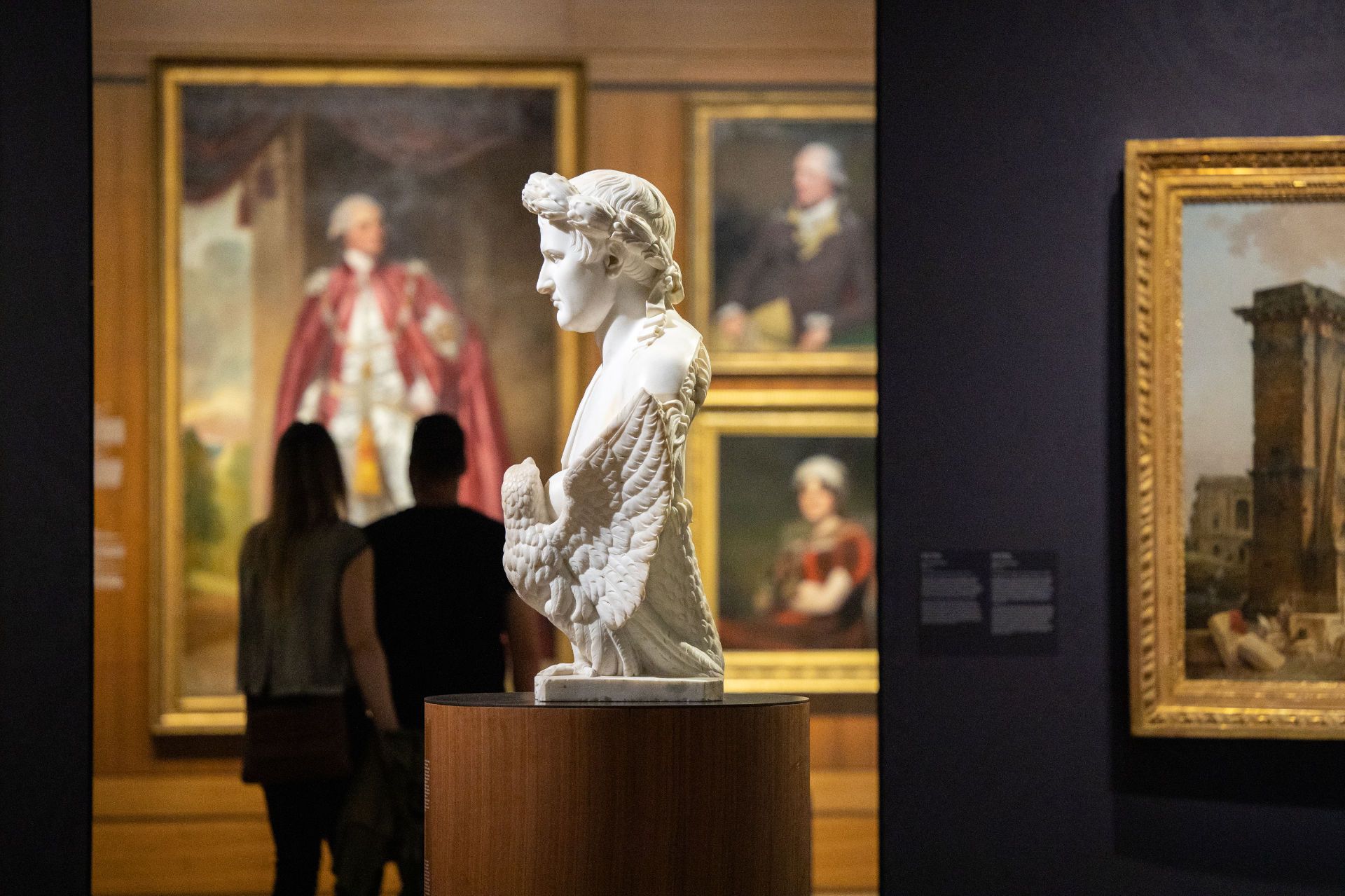 October 1, 2021
Resumption of free admission the first Sunday of every month! 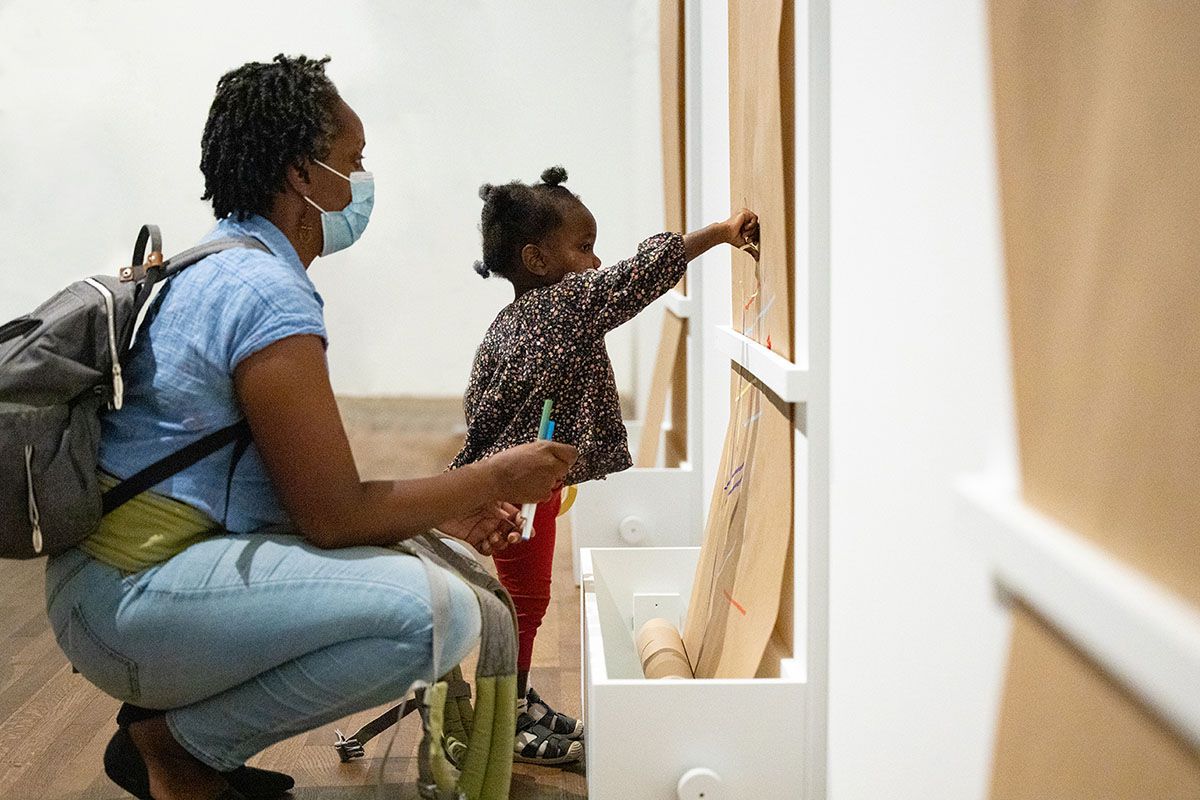 September 29, 2021
A host of activities for art lovers of all ages

September 24, 2021
The MMFA and its donors: stories of the heart

September 16, 2021
Reopening of the Michal and Renata Hornstein Pavilion for Peace and the Stephan Crétier and Stéphany Maillery Wing for the Arts of One World

September 14, 2021
The MMFA acquires eight works on paper by Rembrandt, Tissot, Toulouse-Lautrec, Redon, Vuillard, Chagall and Brockhurst
Add a touch of culture to your inbox
Subscribe to the Museum newsletter