The Montreal Museum of Fine Arts is proud to mark the fifth anniversary of its Bourgie Concert Hall. To celebrate this milestone, the Arte Musica Foundation (AMF), in residence at the Museum, will present an anniversary concert tonight (Wednesday, September 28, at 7:30 p.m.), five years to the day after its inauguration. The concert programme, which was chosen by the public, features works by J.S. Bach, Mendelssohn, Monteverdi and Maxime McKinley. Since it opened, Bourgie Hall has earned an enviable position both on the Quebec music scene and internationally. To date, 190,845 listeners have attended 697 concerts. This performance demonstrates aptly how this concert hall has become a favourite with Quebec audiences!

Since it opened, leading names in Quebec and international classical music have performed in this stunning setting, recognized for the quality of its acoustics, architectural beauty and acclaimed collection of Tiffany stained glass windows. Music lovers are delighted by its warm, intimate atmosphere, which makes for an outstanding listening experience.

“I must say that Bourgie Hall’s success has surpassed our expectations,” added Pierre Bourgie, President of the AMF and Vice-President of the MMFA. “In the beginning, we thought we would be presenting forty concerts a year, and we are now at more than more than 200. Artists return, and Europeans hear about us and want to work with us. You couldn’t ask for more.”

Bringing music to the Museum was a first in the North American museum world. The partnership between the Museum and the AMF not only made it possible to present concerts in connection with the Museum’s programme but it led to major collaborative projects such as Venice and Music in 2013, in connection with the exhibition Splendore a Venizia. More than twenty concerts of Venetian music presented a comprehensive overview of this rich repertoire. Coming up in January 2017, the exhibition Chagall and Music will offer a new series of 12 concerts featuring some of the painter’s beloved music: Russian, klezmer, Jewish and French music from the early twentieth century. 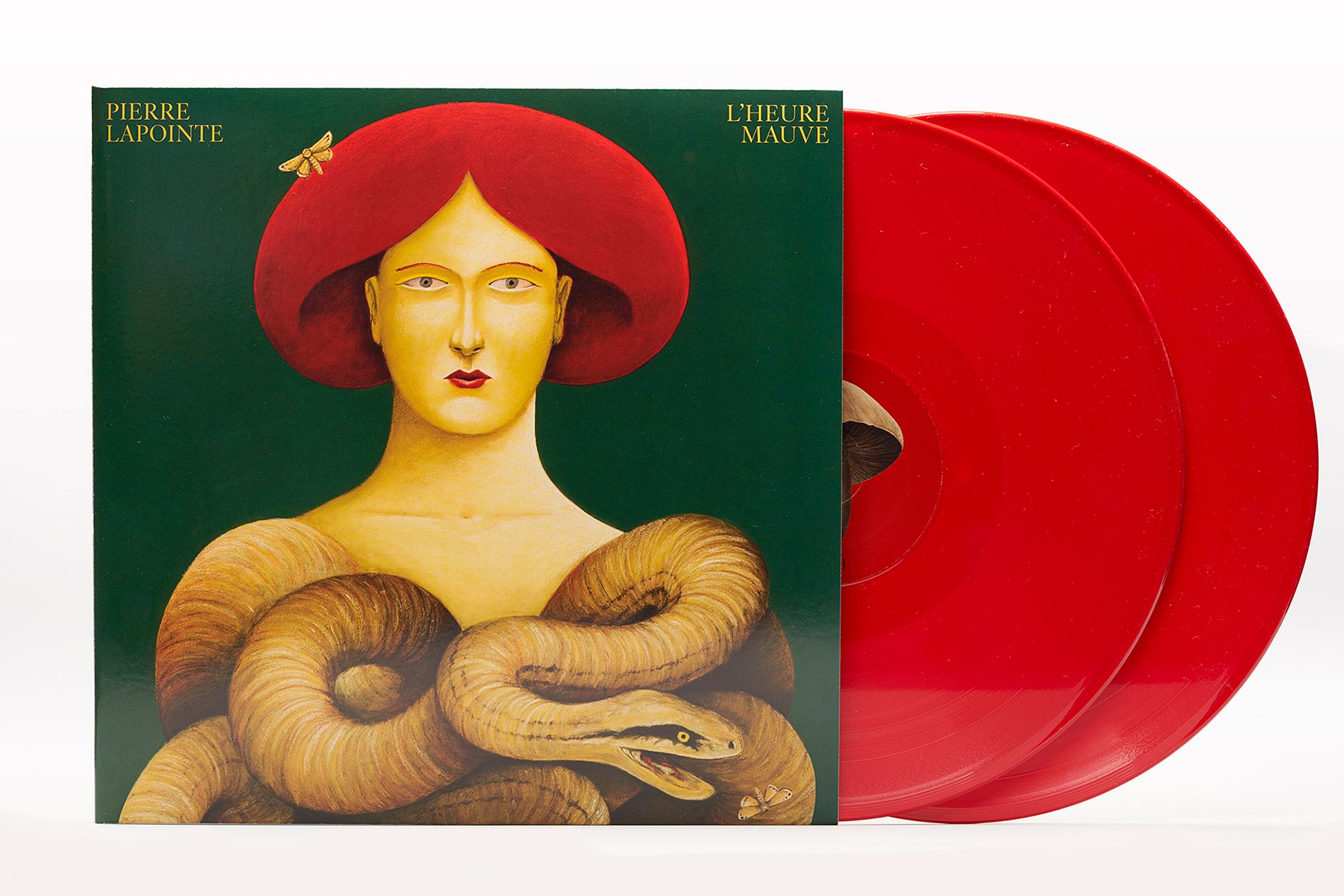 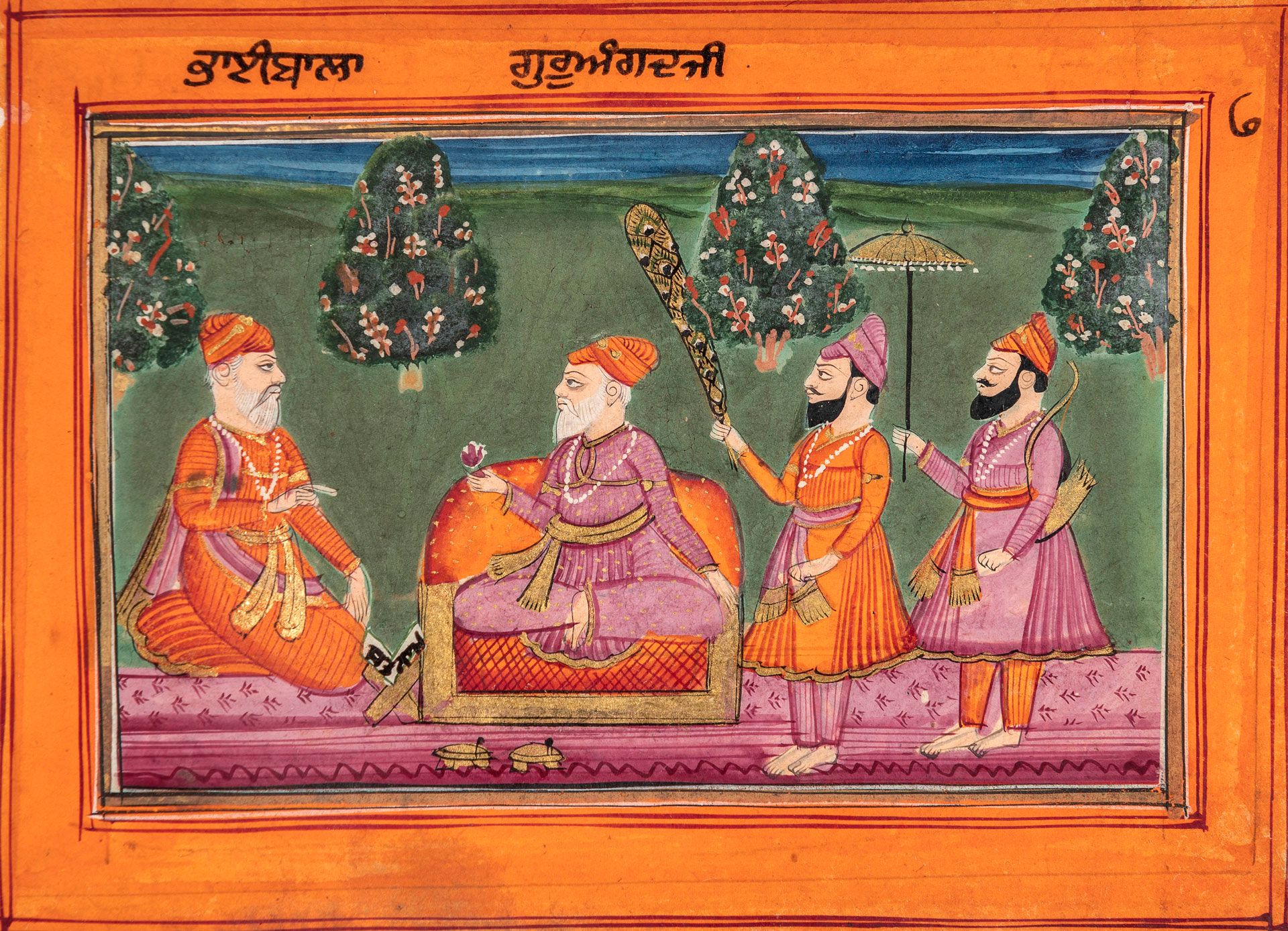 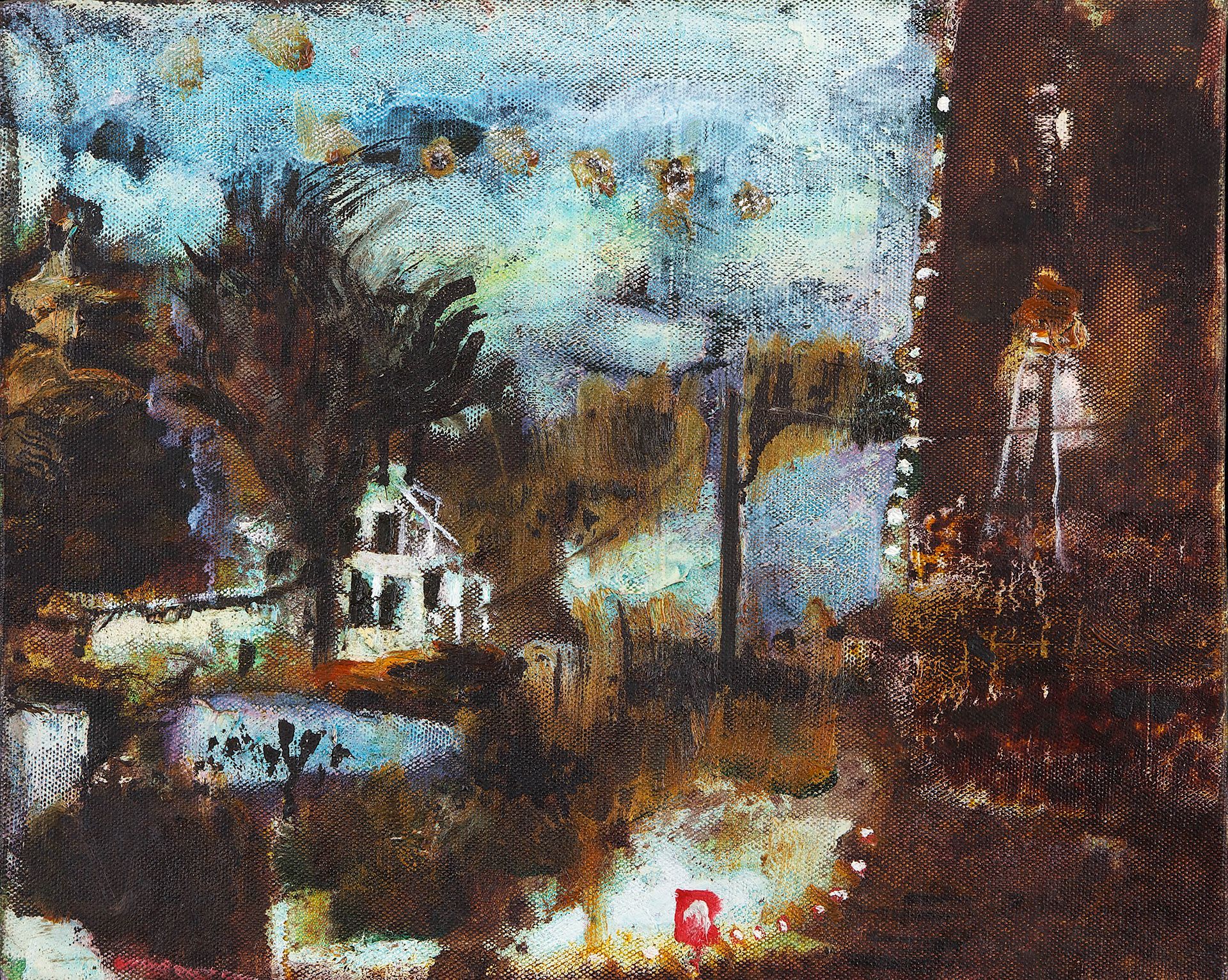 June 9, 2022
A benefit event organized by W. Bruce C. Bailey raises $1 million for the MMFA
Add a touch of culture to your inbox
Subscribe to the Museum newsletter