Welcome to the Imperial Palace! The Montreal Museum of Fine Arts (MMFA) presents Napoleon – Art and Court Life in the Imperial Palace, a major exhibition that re-creates the sumptuous ambiance of Napoleon’s court through the eyes of the Grand Officers and artists of the “Emperor’s Household.”

Over 400 art works and objects from the French palaces, most of them never before been displayed in North America, reveal the essential role played by the Imperial Household during Napoleon’s reign, from his coronation in 1804 to his exile in 1815.

Some fifty distinguished lenders have allowed us to bring together in Montreal works from such institutions as the Louvre, the Château de Fontainebleau, the Mobilier national, the Musée national des châteaux de Malmaison et de Bois-Préau, the Metropolitan Museum of Art, the J. Paul Getty Museum, the Museum of Fine Arts, Houston, and the Art Institute of Chicago.

The Montreal Museum of Fine Arts Michal and Renata Hornstein Pavilion – Level 2 February 3 to May 6, 2018 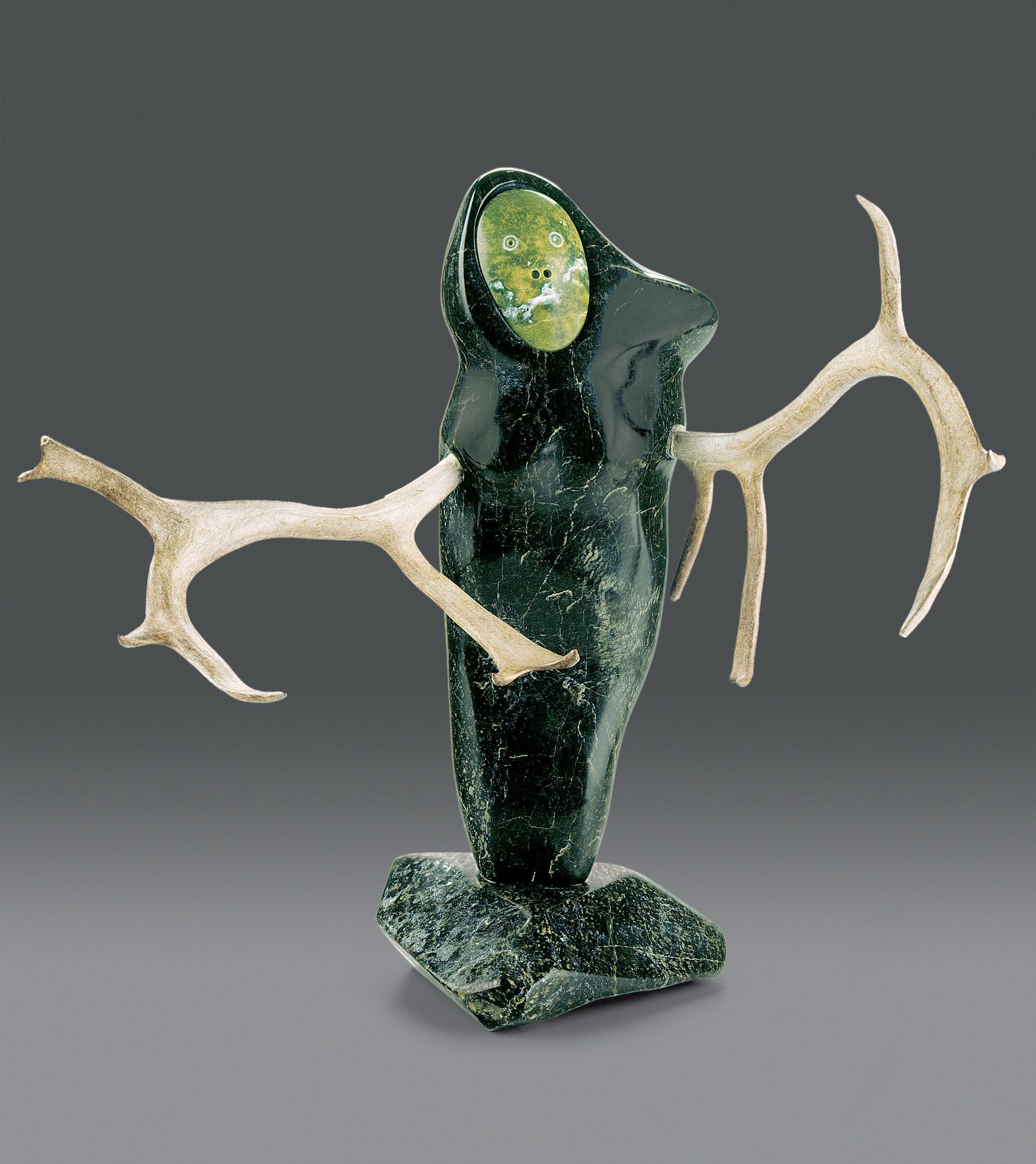 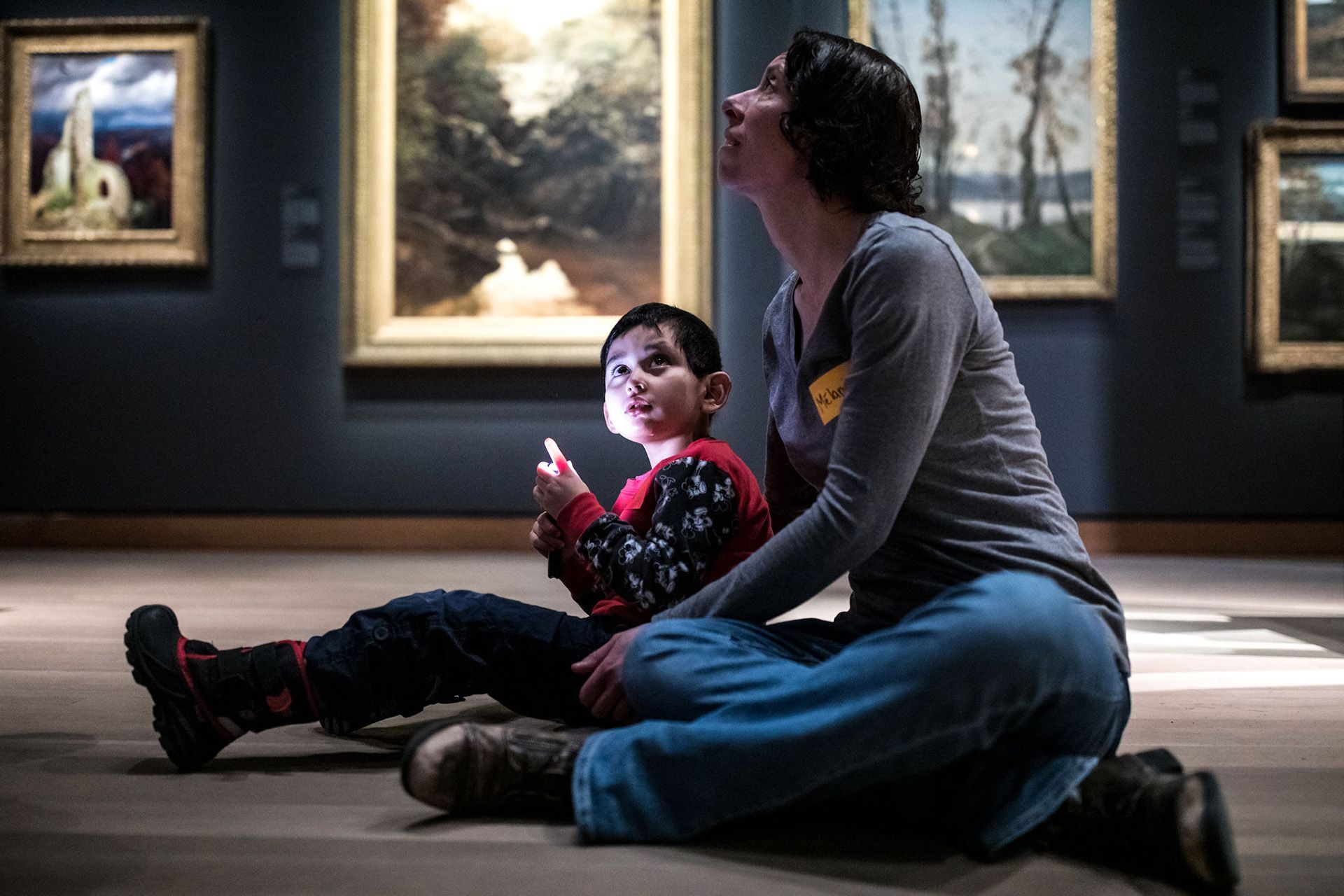