The Montreal Museum of Fine Arts (MMFA) is in a festive mood and is presenting a new adaptation of the light installation Entre les rangs designed by the architectural firm KANVA. The original version of this installation was featured in the fourth edition of Luminothérapie in winter 2013-2014 at Place des Festivals in the Quartier des spectacles. Consisting of 5360 rods topped with reflectors, this work will add sparkle to the façades of the MMFA’s buildings along Sherbrooke throughout the holiday season, bringing a touch of magic to Montreal’s winter.
This initiative is the first collaboration with the Quartier des spectacles Partnership and echoes “Montreal Lights Up,” the theme for the city’s 375th anniversary.

“Entre les rangs lights up the MMFA’s exterior in a spectacular manner, underscoring the growing importance of the Museum complex,” said Pascale Chassé, the Museum’s Director of Communications. “With the start of Montreal’s 375th-anniversary celebrations, the MMFA wanted to be part of the big party and treat locals and visitors to the city to a playful, festive environment for the holiday season.”

Entre les rangs evokes fields of wheat swaying in the wind and through the seasons. The stylized stalks reproduce the undulations of golden wheat fields in the Quebec countryside.

Holiday Season at the Museum: https://www.mbam.qc.ca/en/news/holiday-season-at-the-museum/ 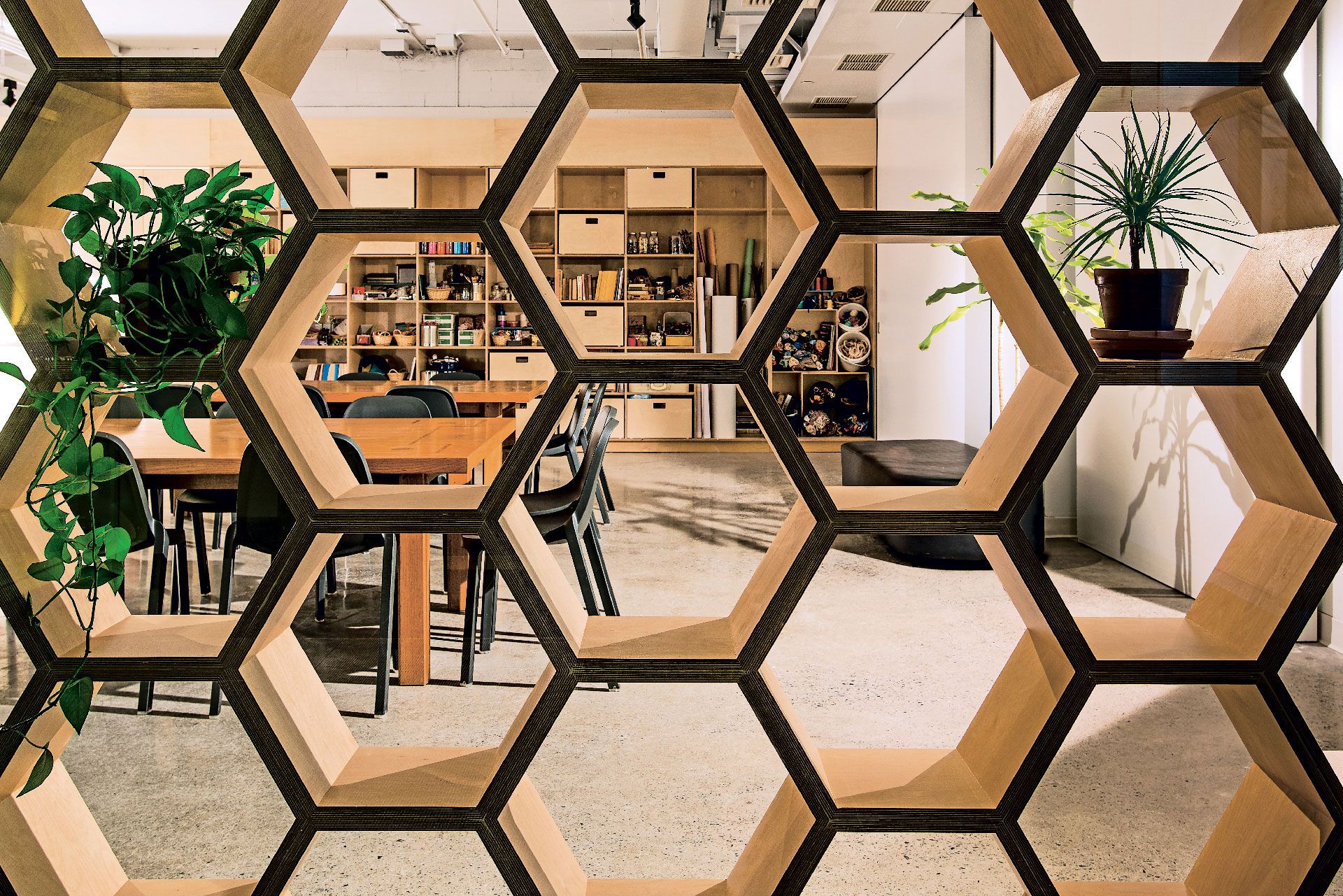 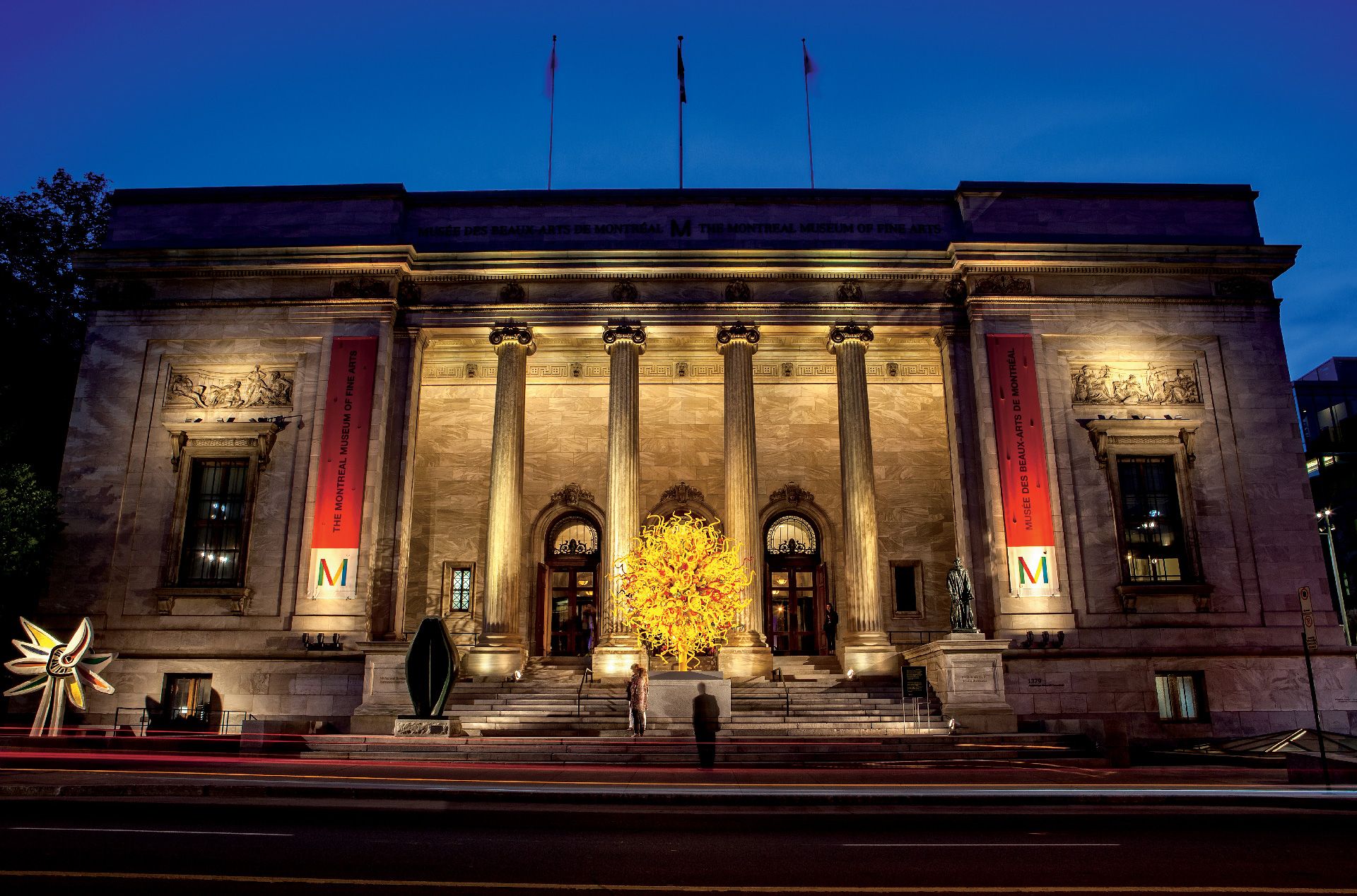 March 22, 2021
Reopening of the MMFA on Wednesday evenings 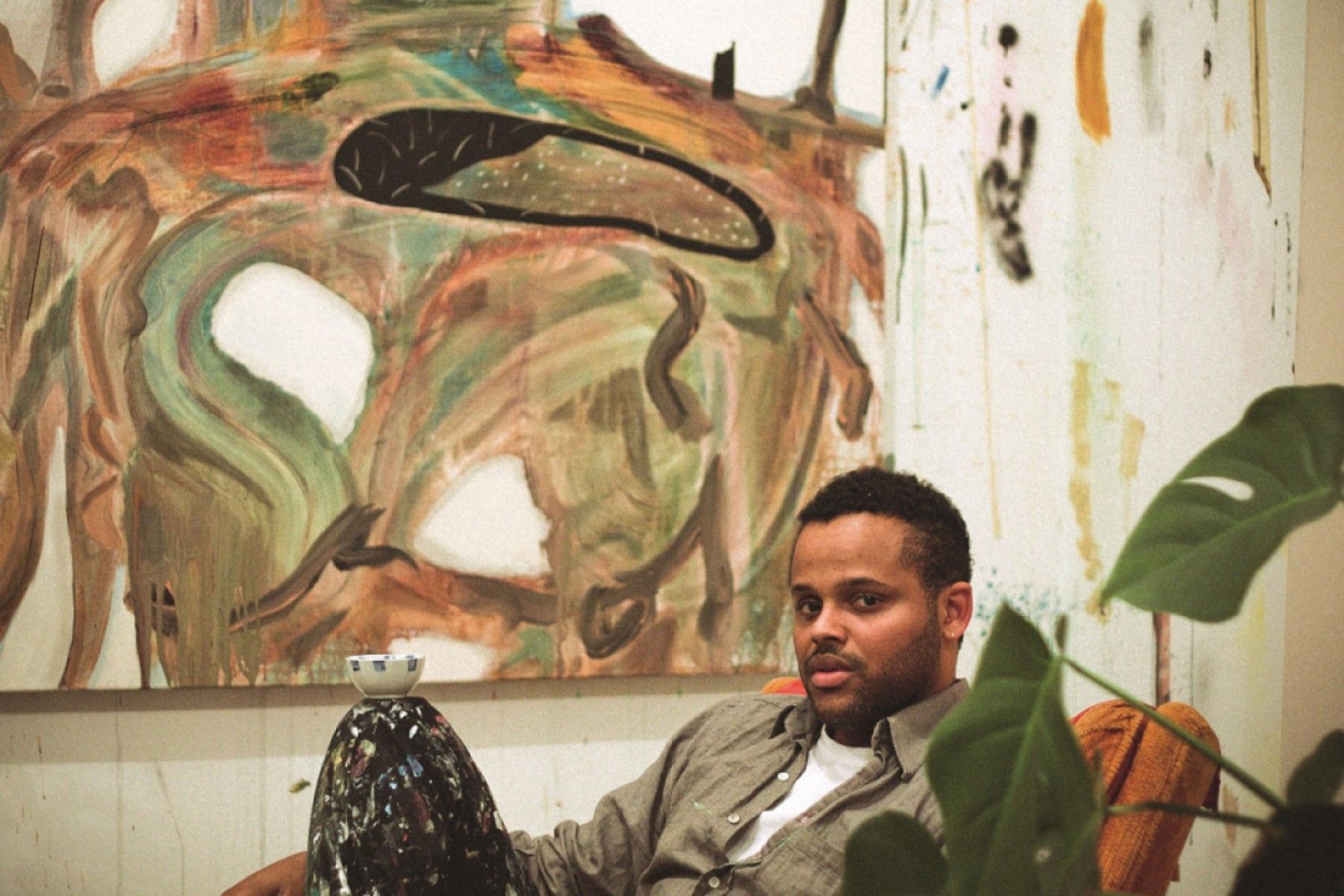 March 10, 2021
Nuit blanche at the MMFA: An evening inspired by Manuel Mathieu
Add a touch of culture to your inbox
Subscribe to the Museum newsletter