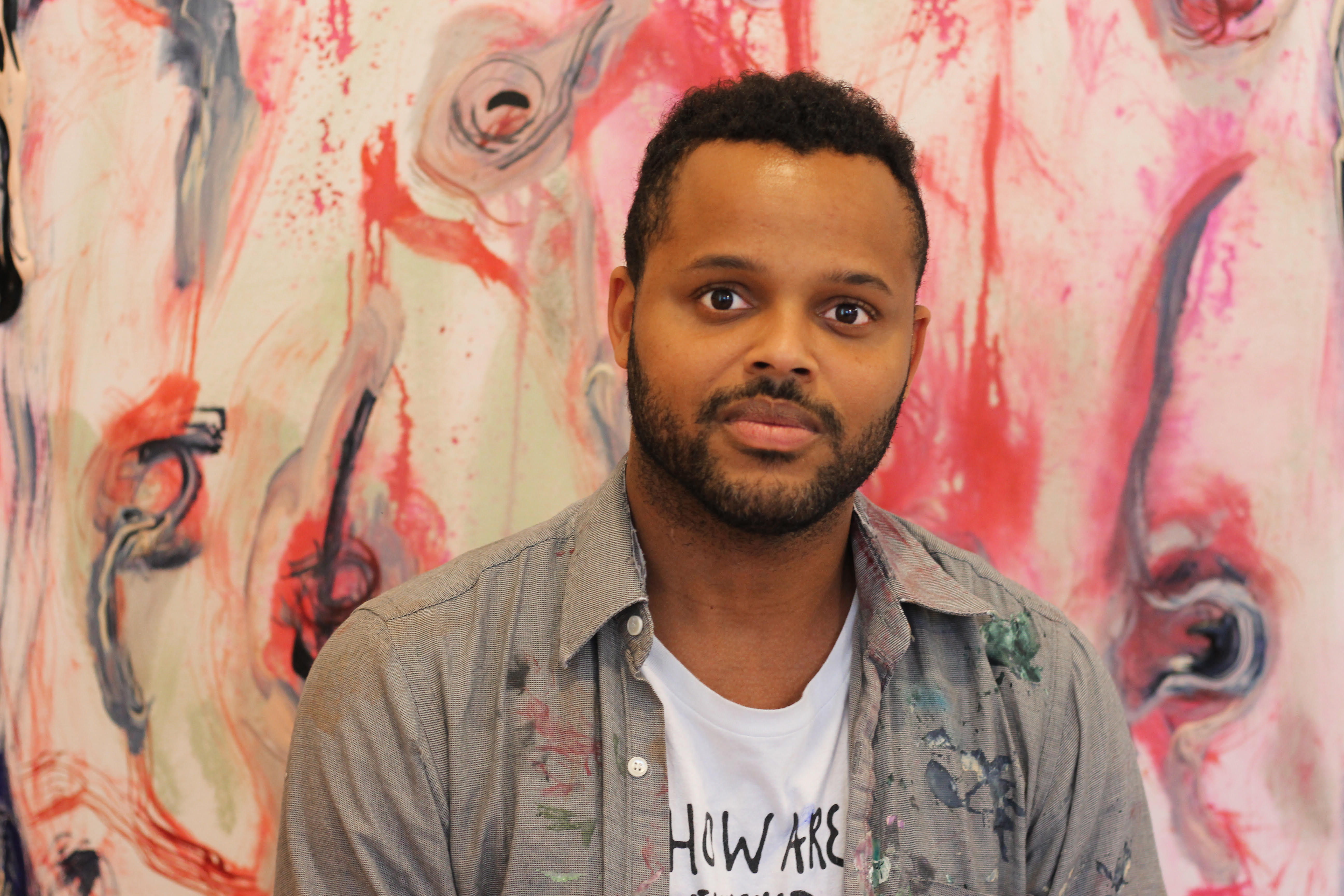 The Foundation of the Montreal Museum of Fine Arts (MMFA) is pleased to announce the creation of a fund devoted solely to the acquisition of works by emerging Quebec and Canadian artists who are underrepresented in the Museum’s collection. Thanks to a gift from the Haitian-Canadian artist Manuel Mathieu and support from other donors who share his vision, the Marie-Solange Apollon Fund came into being.

In 2018 Manuel Mathieu became the first Haitian-Canadian artist to have a work acquired by the MMFA, thanks to the Hélène Couture Fund. On being offered this historic opportunity, the artist decided to make a real impact on the art scene in Quebec and worked with the Museum Foundation to create the Marie-Solange Apollon Fund. The Marie-Solange Apollon Fund is the first endowment to be devoted solely to the acquisition of works by Quebec and Canadian artists whose oeuvre is under-represented or absent from the Museum’s collection. It was inspired by a woman who had played a major role in the artist’s life, his grandmother, who died of cancer in 2016. The creation of this fund was triggered by the Museum’s acquisition of Self-portrait, a painting by Mathieu depicting Marie-Solange Apollon in her garden in Blainville. The fund was established not only to pay tribute to her but above all to assure all artists who work in obscurity that their stories are also important.