Relive the golden age of Parisian cabarets through the exhibition TOULOUSE‐LAUTREC ILLUSTRATES THE BELLE ÉPOQUE. From June 18 to October 30, 2016, the Montreal Museum of Fine Arts will unveil an outstanding private collection that brings together almost all of the most famous prints and posters by Toulouse‐Lautrec (1864‐1901), the great French nineteenth‐century master who revolutionized the art of printmaking.

Organized by the Montreal Museum of Fine Arts and The Phillips Collection, Washington, D.C., the exhibition gives the public the opportunity to admire close to one hundred prints and posters from nearly the entire period of his lithographic career, from 1891 to 1900, iconic images and rarely exhibited unique proofs carefully chosen for their quality and colour.

The exhibition also features some works by Toulouse‐Lautrec’s associates, including a painting by Louis Anquetin, L’Intérieur de chez Bruant : Le Mirliton (Inside Bruant’s Mirliton) (1886‐1887). Known until fairly recently only through its preparatory studies, this work is being shown to the public for the first time. It is without a doubt a major rediscovery in terms of the art history of fin-de-siècle Paris.

Through his lithographs, Toulouse‐Lautrec captured the heart of Parisian nightlife during the Belle Époque in dynamic cabaret and dance hall scenes inspired by the city’s burgeoning entertainment district. He established a studio in bohemian Montmartre and became a frequent visitor to lively hot spots like the Chat Noir, the Mirliton and the Moulin Rouge. His depiction of their performances fashioned a portrait of modern Parisian nightlife. 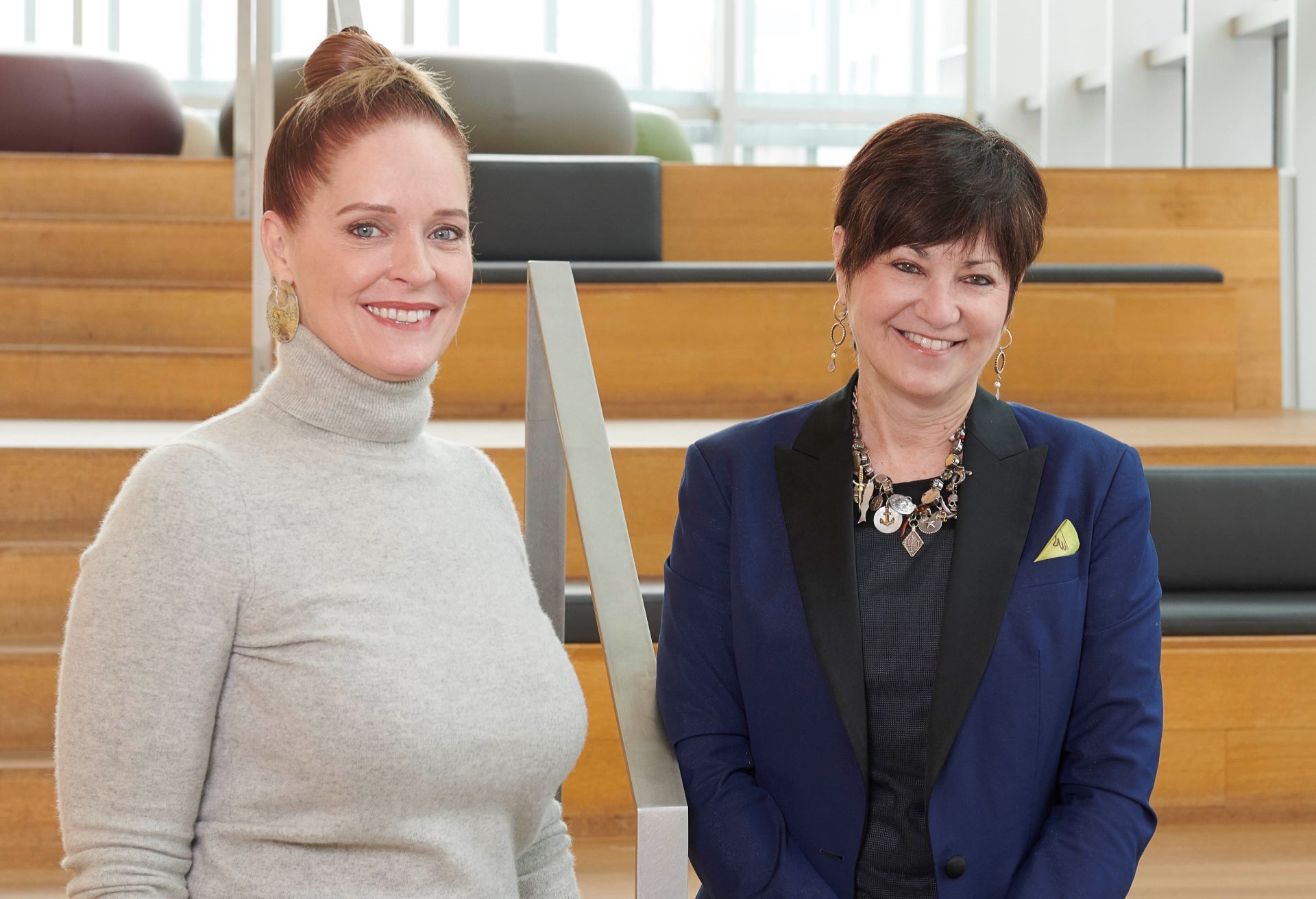